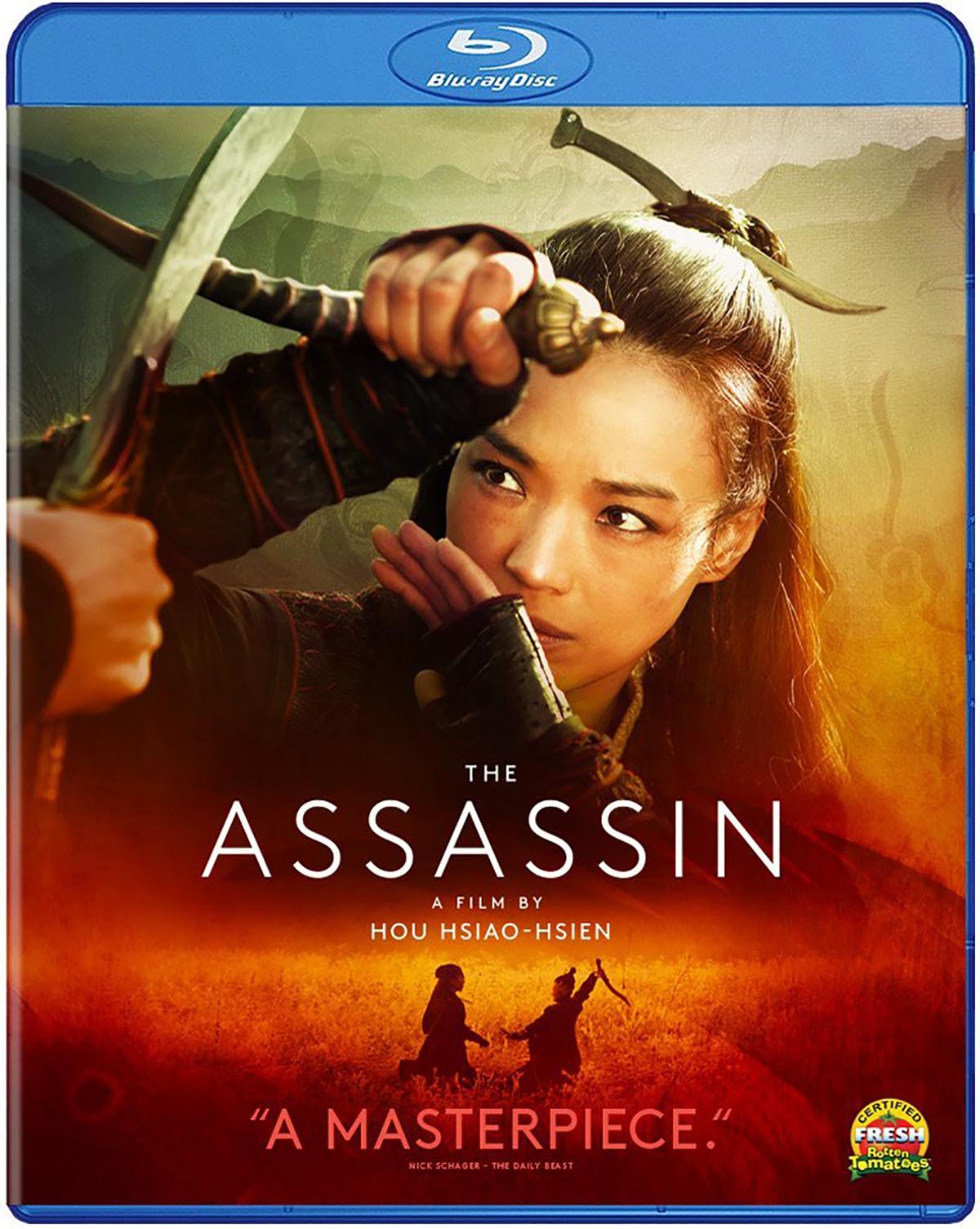 Hou Hsiao-hsien’s historical films are living documents, so fully immersed in their settings that they rarely offer background for the periods depicted or a clear idea of character relationships. Even by those standards, however, The Assassin is diffuse to the point of total incomprehension. The only point of clarity in the film is its root conflict, of assassin Nie Yinniang (Shu Qi) forced to atone for a botched job by killing her cousin, Tian Ji’an (Chang Chen), ruler of the independent Weibo province. But this, too, is subject to intense abstraction, with constantly deferred action and a confusing blend of moral doubt and political intrigue.

Upon closer examination, however, the obtuseness of Hou’s film reveals a careful synchronization between the protagonist’s emotional state and the clarity of the structure. Raised in isolation to be a killer, Yinniang has no connection to anything, and thus both her targets and her family appear as largely interchangeable faces. Conversations, when they happen at all, are circumspect and vague, filled with curt unfamiliarity when people speak to the killer and with unexplained references to shared pasts when other characters speak to each other. What matters instead is the moment of frozen hesitation in the opening segment when the presence of a child causes Yinniang to halt the execution of the child’s warlord father, or the confusion evident in the assassin’s face when her cousin, to whom she was once betrothed, stirs feelings of care and sympathy.

Shot in full frame, the film rejects widescreen splendor in favor of cramped anxiety. On the surface, this aspect ratio stresses Yinniang’s tendency to hide in the wings silently observing her prey, with the black-clad figure regularly so still that only after staring at an image for a lengthy period of time can she be spotted. In more poetic terms, the orientation matches the vertical format of Chinese writing, and Hou’s use of negative space to paradoxically suggest density recalls the concept of ma in Japanese and Taiwanese art. Scenes are never cluttered, but deep-focus photography and multiplanar composition force the eye to wander, so that what initially seems like a dearth of activity is instead a surfeit of potential interests.

Simplicity begets complexity, in other words, and this can be most clearly seen when Yinniang confronts Ji’an and his wife (Zhou Yun) as they sit in their chamber. The camera is positioned to gaze through two separate curtains, one hanging over a bed and the other covering a door, and the opaque, constantly moving fabric obscures the assassin’s entrance so that she appears to materialize slowly from thin air. The moment is powerful because it suggests so many things: the fright of the governor and his wife as they realize they’re being watched, the professionalism of the trained killer, as well as Yinniang’s reluctance to execute her cousin and her desire to be seen and to get face to face with him.

Scenes such as these supplant action, which is mostly restricted to brief, anti-climactic exchanges that purposefully eschew the complex choreography of other martial-arts films. The teases of elegant sword duels may be the last straw for those already alienated by the baffling narrative, but within this tendency toward thwarted expectation is a radical historical revision of the wuxia genre. Wuxia often invokes the past to comment on the present, but by presenting a largely nonviolent version of the violent genre, Hou crafts an alternative history outright, one in which simmering internal tensions in Chinese provinces prompt reflection and a sense of filial obligation instead of bitterness and war. For a Taiwanese filmmaker, this longing for peace over conquest has obvious implications, and far from being a cold experiment, The Assassin is one of the director’s most emotionally direct features.

Ping Bin Lee’s cinematography mixes crisp, verdant vistas with soft candlelit interiors, and Well Go USA’s transfer ably replicates the film’s theatrical presentation. The heavy grain of the opening black-and-white segment is intact, but elsewhere colors are so well balanced that they call further attention to the distancing all-black worn by Yinniang. Sound is nearly as impressive, as each element of the spare but evocative mix is placed in just the right channel to keep every sound distinct. The occasional pound of a bass drum that makes up the film’s minimal score echoes underneath tense ambient sound, while dialogue floats gently on top to avoid being lost in the noise. Films this quiet don’t usually get singled out for praise when it comes to their mixing, but the lossless track here is every bit the reference quality test that blockbusters are.

A series of extremely brief featurettes cover various aspects of the production. Yet despite the fact that each clip only runs around three minutes in length, the crew’s direct statements on topics such as the characters impart a surprising amount of information. Hou Hsiao-hsien in particular displays a rewarding blend of straight fact and artistic interpretation, as when he discusses how he shaped Yinniang’s behavior around listening attentively because her name translates to “ear.” A theatrical trailer is also included.

Hou Hsiao-hsien’s intimate martial-arts drama can be frustrating, but its veneer of abstract dispassion gradually reveals a heartfelt alternate history that lives up to the genre’s notions of nobility.