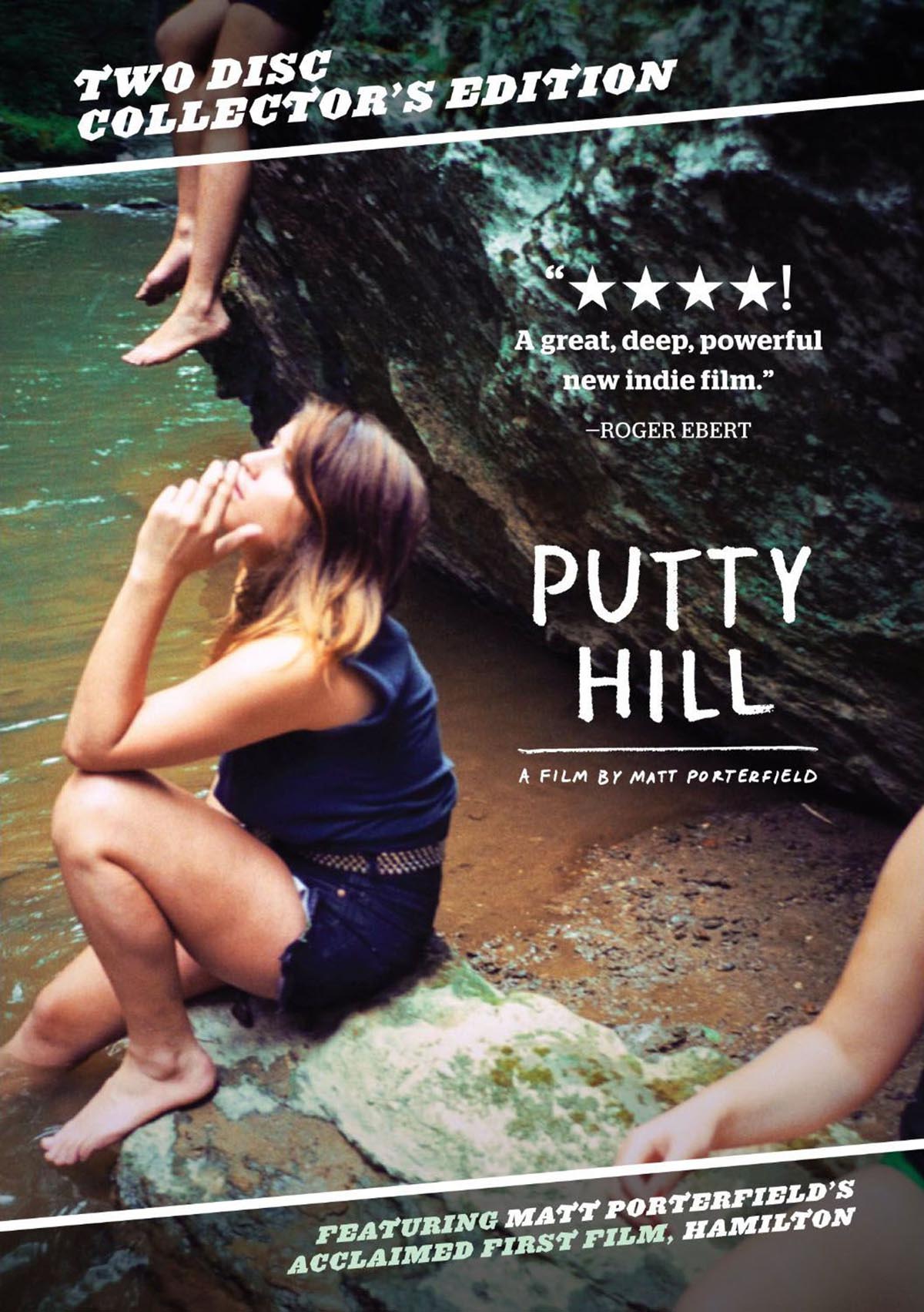 Over the last few years, a number of critics have championed several micro-budgeted independent films made by a variety of relatively young filmmakers. The reason for their acclaim is clear enough: These movies, such as the recent Open Five, are attempting to capture, in a raw fashion, a more realistic portrait of everyday lives with improvisation and by pointedly forgoing an aesthetic that could be said to be visually attractive or often even competent. That’s potentially promising, and the logic is understandable, but these films have generally struck me as empty-headed exercises in narcissism that disguise a paucity of imagination with a fashionable ugliness that would seem to exist in order to absolve the filmmakers of having to learn their craft. And you sense desperation in certain reviews of these films: desperation for a contemporary movement, for passionate, wild films that could kick-start an American new wave in a barren cultural landscape that generally only grants success to junk.

I write this to assuage the reservations you may have about seeing Putty Hill, a film with virtually no mainstream exposure that, on the surface, could be assumed to be indulging in the kind of grim “realism” that earns so many dull movies considerable acclaim. But Putty Hill is a rarity and a legitimate shock—a clear-eyed portrait of a number of troubled lives in a Baltimore neighborhood that has the grace and beauty of a work by a filmmaker with decades of directing under his belt. You watch Putty Hill with a sense of moment-to-moment discovery that’s reminiscent of the films of Jean Renoir.

That the director of Putty Hill is a man barely out of his 20s only adds to the impressiveness of his achievement here. Matt Porterfield, along with Jeff Nichols, is one of the most exciting American movie talents in years. Like Nichols, Porterfield isn’t making movies that play as a catalogue of every prior movie that inspired him, and he also isn’t after a lugubrious kind of craftsmanship that hopes to underline its own brilliance. Putty Hill, like Porterfield’s first film, Hamilton, is graceful, mysterious, and deceptively simple.

The film is populated by a cast of unknowns who’re said to be playing only somewhat fictional versions of themselves; it’s a fusion of documentary and fiction filmmaking that utilizes the advantages of both forms. The film has the loose, incidental details that we appreciate in a good documentary, the kind of moments that lend a subject a certain dignity and majesty, not to mention humanity, while the fictional construct lends these details a containment that enhances their poetry without compromising their realism and power.

Named after a neighborhood in Baltimore, Putty Hill follows a group of people of varying ages and races as they process the recent death of Cory, a twentysomething ex-con who recently overdosed on heroin. We meet his brother and sister, as well as his cousins, his grandmother, and, most vividly, his cousin and uncle. Each scene is seemingly self-contained, such as a paintball battle or a long interlude with a tattoo artist, but it quickly becomes clear that every moment informs every other, and that the tragic early death scenario is a pretense with which to offer a portrait of a society that’s rich in illustrative quotidian incident.

Putty Hill is the kind of movie in which the tattoo artist, who’s estranged from his daughter, is afforded grace by the sounds that accompany the practice of his trade. The gun he uses to imprint various images into people’s skins is lingered on so long that we’re allowed to understand his trade as his refuge, his peace. An ex-con once in the pen for murder, this artist has eventually found a trade that quietly restores him—and Porterfield understands this, and shows this, without any overstatement or evidence of self-congratulation for his civility.

Another ex-con, once a friend of Cory’s, softly confides to a reoccurring invisible interviewer (voiced by Porterfield) that he’s trying to start over again after getting out of prison, and this confession rings with an authentic regret and grounded quality that transcends the usual platitudes about criminals going straight. In another scene, young girls wonder what it’s like to die, and Porterfield frames them from a distance that clearly testifies to a respect for their space.

The haunting, sometimes dryly funny vignettes are clearly building to something, and Porterfield, about 50 minutes in, stages the most moving and exhilarating sequence I’ve seen in a film so far this year. The tattoo artist is having a party that unites a number of the film’s characters—a moment Porterfield expresses in a long, slow pan, set to the song “Birthday Sex,” that shows a microcosm of a microcosm of a society mourning under the cover of drinking and socializing. An everyday occurrence imbued with a rhapsodic power. Porterfield has captured a small society with a transformative beauty that doesn’t reduce its intangibilities. I’m willing to accept that as one definition of the word “art.”

Putty Hill has an accomplished look that subtly stylizes a world without compromising its realistic textures—a commendable feat that’s well preserved in this transfer. The print isn’t too spruced up, as a graininess clearly intended by the filmmakers has been maintained. The dark colors, the blacks of the shadows, the deep greens of the forest, are sharp and clear (as much as they should be), and the whites aren’t too bright or glaring. The softer, earthier colors, such as the oranges and greens and blues of the outdoor sequences, are also beautifully rendered here. The sound mix is unusually polished for a film with this kind of budget, as you can explicitly make out the varying levels of sounds and voices depending on their position on the screen, whether it be in the foreground, background, or somewhere in the middle.

The audio commentary is appealingly straightforward. Director Matt Porterfield, cinematographer Jeremy Saulnier, editor Marc Vives, and producer Steve Holmgren discuss the making of the film in a fashion that testifies to the careful consideration of even minute details. (At one point, Porterfield discusses the thinking behind a scene that deviates from the prevailing realist tone in favor of a pitch that, for this film, could nearly be called melodramatic. Nothing in this film is an accident.) The making-of featurette isn’t too interesting, but it’s at least been made in a distinctly elliptical style that’s appropriate to the spirit of the film itself. The screen tests that were shot for Metal Gods, a film that was abandoned for budget issues, feature a number of actors preparing material that would later be refined for the stripped-down Putty Hill. The Richard Brody Q&A with Porterfield, which actually pertains to his film Hamilton, is disappointingly short, though the liner notes featuring reviews by Brody and Andrew O’Hehir allow for more in the way of critical interpretation. There’s also various deleted scenes and the trailer, none of which are very interesting either. The best extra is the inclusion of Hamilton in its entirety, which affords audiences a chance to discover a wonderful film that was even less seen than Putty Hill.

One of the best and under-seen films of the year gets a surprisingly attentive DVD treatment. See it.

Review: The Weepie American Woman Is Elevated by Strong Performances

Review: Catherine Breillat’s Dirty Like an Angel on Pathfinder DVD