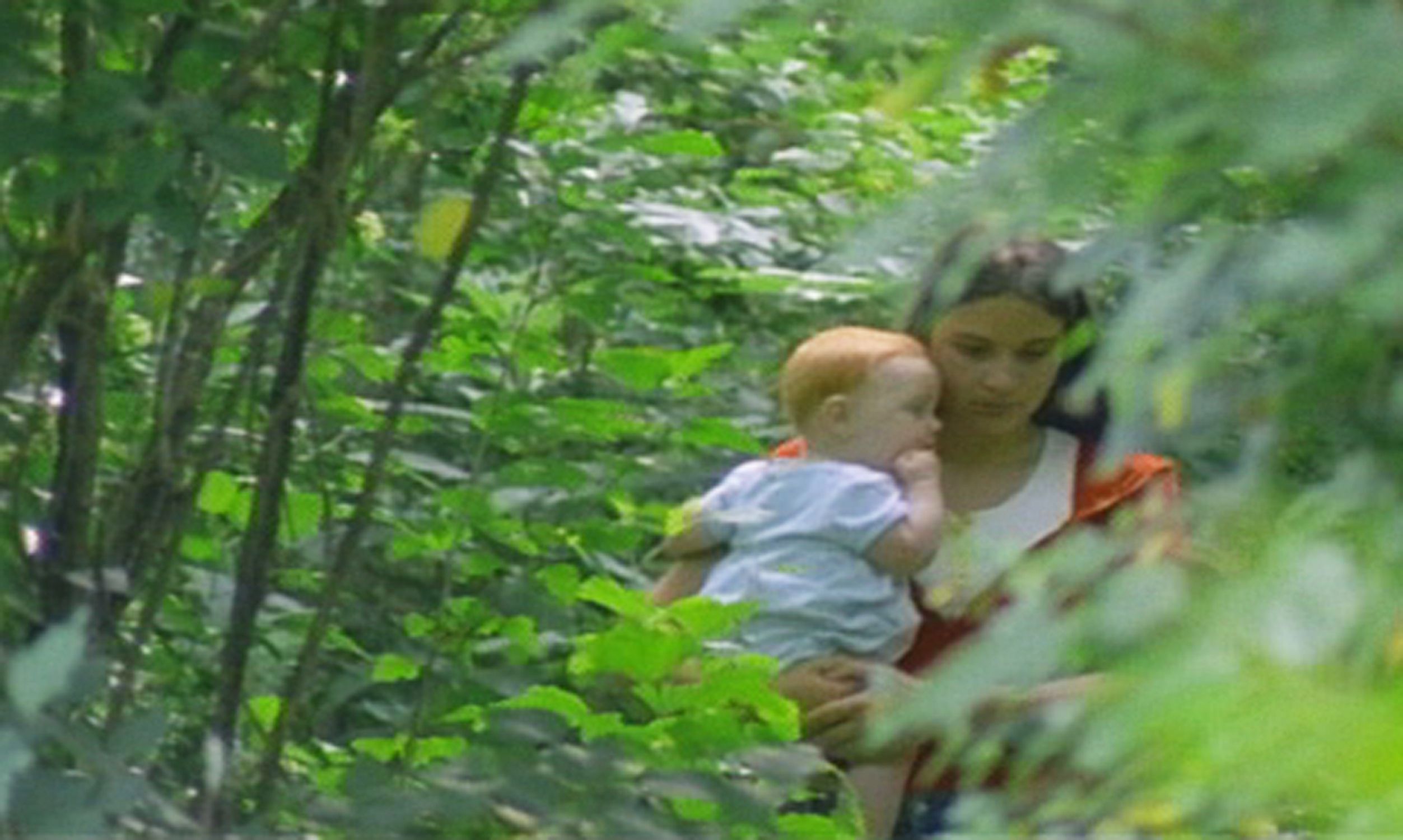 Hamilton, at least, is one indie drama that doesn’t overreach. In a scant 65 minutes, it watches over two average days in the lives of teenagers from a tight-knit suburban neighborhood. Refreshingly, this isn’t the fashionable suburbia of American Beauty—a favorite art-house lash against the middle class—but a tougher Baltimore outskirt, where the kids (black, white, Latino—to them, skin color is irrelevant) seem a little older and lug around more responsibility (the two main characters, Lena, 17, and Joe, 20, have a newborn baby). Since the ‘50s baby boom, the ‘burbs have evolved into something more than posh getaways from the “riff raff”; they hold a pulse to nine-to-fivers movie culture has been slow to catch up to. First-time director Matthew Porterfield pays respect to these nobodies without passing judgment, as they glide by his camera in their normal routines—all intentionally mundane but sometimes, as when young mother Lena cradles her crying child outside of church, subtly illuminating. They look unremarkable but their souls radiate truth.

The kids here, like their young parents, cope with frustrated relationships agitated by hard wage-earning. It’s a convincing community Porterfield knows well, and he makes a point to emphasize the compassion underlying its inhabitants’ lives. Most times, Joe, a begrudging father, would rather get away; in the film’s opening shot, he swooshes around the lens performing bike tricks, conspicuously absent from the lively house where his girlfriend searches for him. Still, their love is never questioned—Porterfield refuses to paint in broad strokes—and during the last shot, Joe uses his bike to rush apologetic flowers to Lena. The camera switches ecstatically from a static shot to a tracking shot, not obscuring his face as it zips back and forth but lingering on his look of determination.

If first impressions mean anything, however, Porterfield is not destined to become a David Gordon Green, though superficial similarities to Green’s debut George Washington exist; like that film, Hamilton understands the real struggles as well as the real heroism of working-class America. But Hamilton’s mostly colorless gaze limps next to the colossal mysticism of George Washington‘s peering around the country’s forgotten corners. And Porterfield, like too many independent directors, confuses blank stares for profound observation. One especially pretentious scene follows Joe as he walks around a lake with no discernable purpose. Other times characters sit inactive with no apparent thought or expression. Porterfield finds the rhythms of everyday life well enough, but he rarely grasps the key moments that make them art.

Review: The Girl Can’t Help It