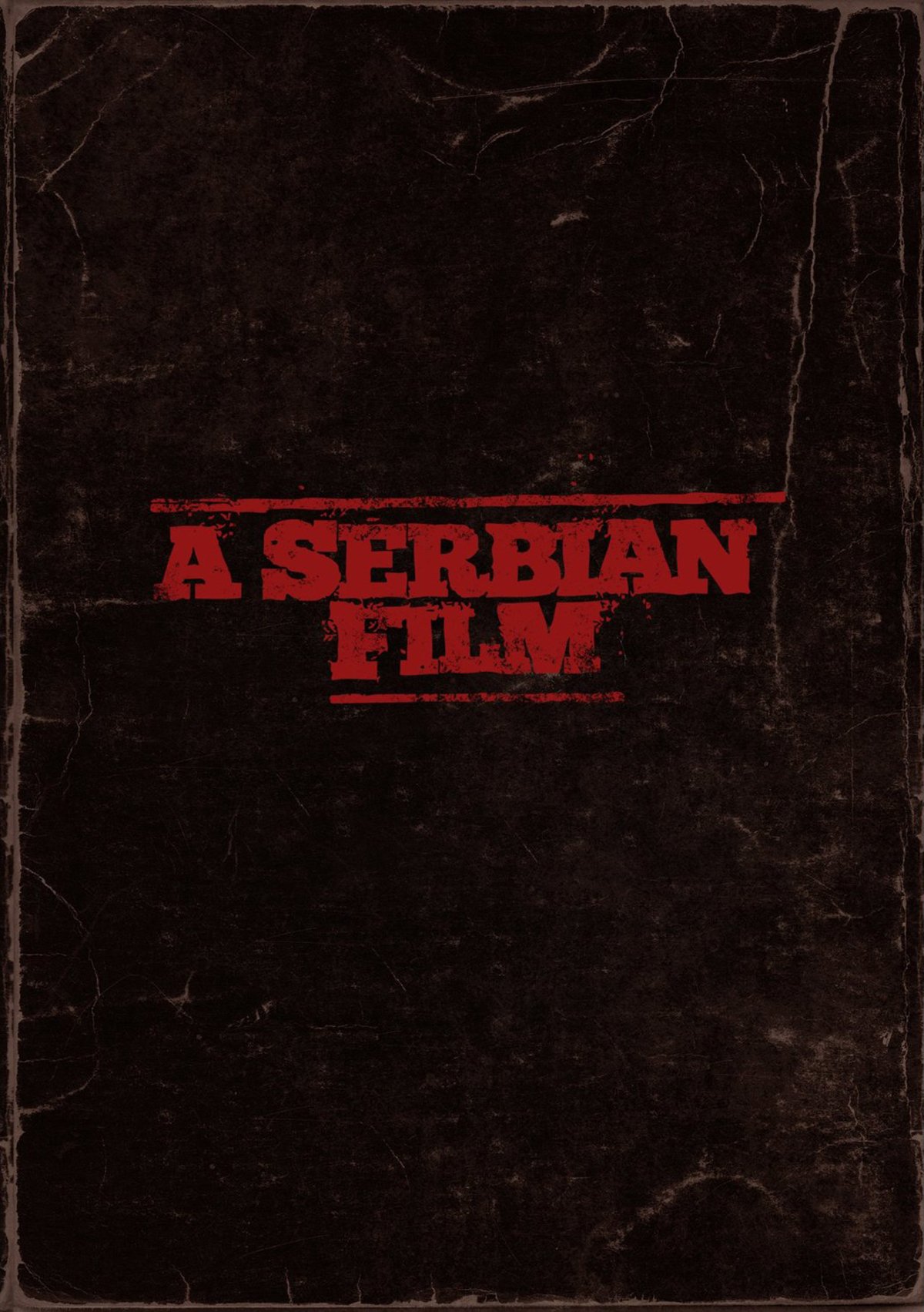 SrÄ‘an SpasojeviÄ‡â€™s A Serbian Film declares its aspirations toward â€śmetaâ€ť relevancy with its very title. Its shrewdest elements revolve around its fractured narrative development, film-within-a-film mediation, and politics-as-porn metaphor. A prickly denunciation of what SpasojeviÄ‡ calls â€ścompassion porn,â€ť those tongue-clucking lamentations of the â€śmanâ€™s inhumanity to manâ€ť variety, A Serbian Film takes a sledgehammer to the well-intentioned yet muddle-headed school of international relations exemplified by the films of, say, Alejandro GonzĂˇlez IĂ±Ăˇrritu, though ultimately A Serbian Film suffers massive internal hemorrhages from its own variety of incoherence. The narrative centers on semi-retired porn star MiloĹˇ (SrÄ‘an TodoroviÄ‡). Having abandoned the industry for domestic bliss with wife Marija (Jelena GavriloviÄ‡) and son Petar, MiloĹˇ still pines after the good old days and all the attendant fame and wealth. (He keeps his surplus cash stashed in an old VHS case.) The film opens with a scene from one of his vintage porn films until a cut reveals the viewer to be MiloĹˇâ€™s young son. Itâ€™s the first of many suggestions, reiterated throughout A Serbian Film and culminating in its disturbing final shot, that cycles of sexual exploitation and violence inevitably recur, especially once the tyke starts interrogating Dad about the â€ślittle wheelsâ€ť whirling furiously down in his nether regions. That young children possess a psychological sex life shouldnâ€™t come as too much of a shock to anyone whoâ€™s ever bothered to crack open their Freud, but the filmâ€™s persistent association of underage children and sexual activity and sexual violence has drawn ire (and prompted litigation) from censors the world over.

Former flame and co-star Lejla (Katarina Ĺ˝utiÄ‡) talks MiloĹˇ into one last hurrah, an art-film/porno hybrid that will suffice to bankroll his golden years, before introducing him to shady film producer Vukmir (Sergej TrifunoviÄ‡), who bears a startling resemblance to a Balkan Coffin Joe, and butters MiloĹˇ up with the superlative: â€śYouâ€™re an artist of fuck!â€ť When MiloĹˇ has his brother Marko (Slobodan BeĹˇtiÄ‡), a crooked cop with a yen for Marija, look into Vukmirâ€™s background, he finds that the Nabokovian-named Vukmir Vukmir, a child psychologist by training and film pioneer by choice, with ties to State Security. In another of its film-within-a-film stratagems, Vukmir unveils his new genre of choice, dubbed â€śnewborn porn,â€ť to a stunned and sickened MiloĹˇ as an object lesson in victimization. The first dayâ€™s shooting takes place at an abandoned orphanage, where a battered woman fellates MiloĹˇ while he watches split-screen footage of her prepubescent daughter slurping on an ice pop. Probably you donâ€™t need to consult Three Essays on the Theory of Sexuality to spot the connection there. Already a note of almost surreal disconnect has crept into the film, and the Alice in Wonderland garb the girl wears and checkered floor of the locale should be ample clue all will not be what it seems, though, as it turns out, it isnâ€™t exactly a rabbit hole MiloĹˇ plunges down.

A Serbian Film takes its time getting to its queasy-making scenes, and even then delivers them in a fragmented, nonlinear fashion, using a scenario that involves memory loss filled in piecemeal via the magic of the motion-picture medium or, in this case, one might more accurately say miniDV tapes. Waking up three days later, MiloĹˇ has no idea what has befallen him and goes about retracing his steps back to Vukmirâ€™s manse, where he uncovers evidence of violence in a blood-spattered room and a cache of cryptically labeled tapes. The first tape explains what happened in the bloody chamber: Hopped up on a kind of Viagra for cattle, MiloĹˇ goes to town on the abused woman from the earlier scene, manacled to the bedrail, rutting away like an enraged bull, until his handlers put a machete in his hand and encourage him to taste the pleasures of a rigor mortis fuck. Another tape shows an unconscious MiloĹˇ sodomized by one of his captors. MiloĹˇ has been subjugated to a global process of equal-opportunity victimization, becoming in effect both hero and villain, Theseus and the Minotaur. Although, in actual fact, the mythic type closest to MiloĹˇâ€™s situation is, of course, Oedipus: historyâ€™s first detective set out to track down the cause of the curse plaguing his country, little knowing it had been him all along. And, like Oedipus, the locus for MiloĹˇâ€™s crimes is in the end his own family.

Having set up a masterful first half, SpasojeviÄ‡ and co-writer Aleksandar RadivojeviÄ‡ lose their Ariadneâ€™s thread midway through the labyrinth, and A Serbian Film degenerates into a series of gruesome, graphic visuals that donâ€™t manage to deepen the would-be allegory, or even discomfort the viewer in any but the basest manner, rendering null and void any grounds for comparison to Pier Paolo Pasoliniâ€™s infinitely more distanced, controlled, and devastating SalĂ˛, and marking the film as perfectly content to participate, if not wallow, in an adolescent game of gory one-upmanship. A Serbian Film stomps its boot on the throat of representability, pushing the envelope of the New Extremism further than almost any other film, and opening up a whole new can of worms when it comes to the uses and abuses of extreme content. Ultimately, itâ€™s something of a mixed bag, neither to be wholly condemned (or seized, banned, or burned) nor given unqualified endorsement.

The 2.35:1 anamorphic widescreen transfer is strong and vivid, particularly during scenes most viewers would prefer came across just a trifle scuzzier. The stereo track admirably carries the screams and unanswered pleas for mercy.

With a film this extreme, let alone extremely polarizing, something in the way of contextualization might have been a good idea, even the merest of gestures like a version of the filmmakerâ€™s extended, and illuminating, statement of purpose (which can be found on the filmâ€™s British website), but Invincible Pictures provides zilch.