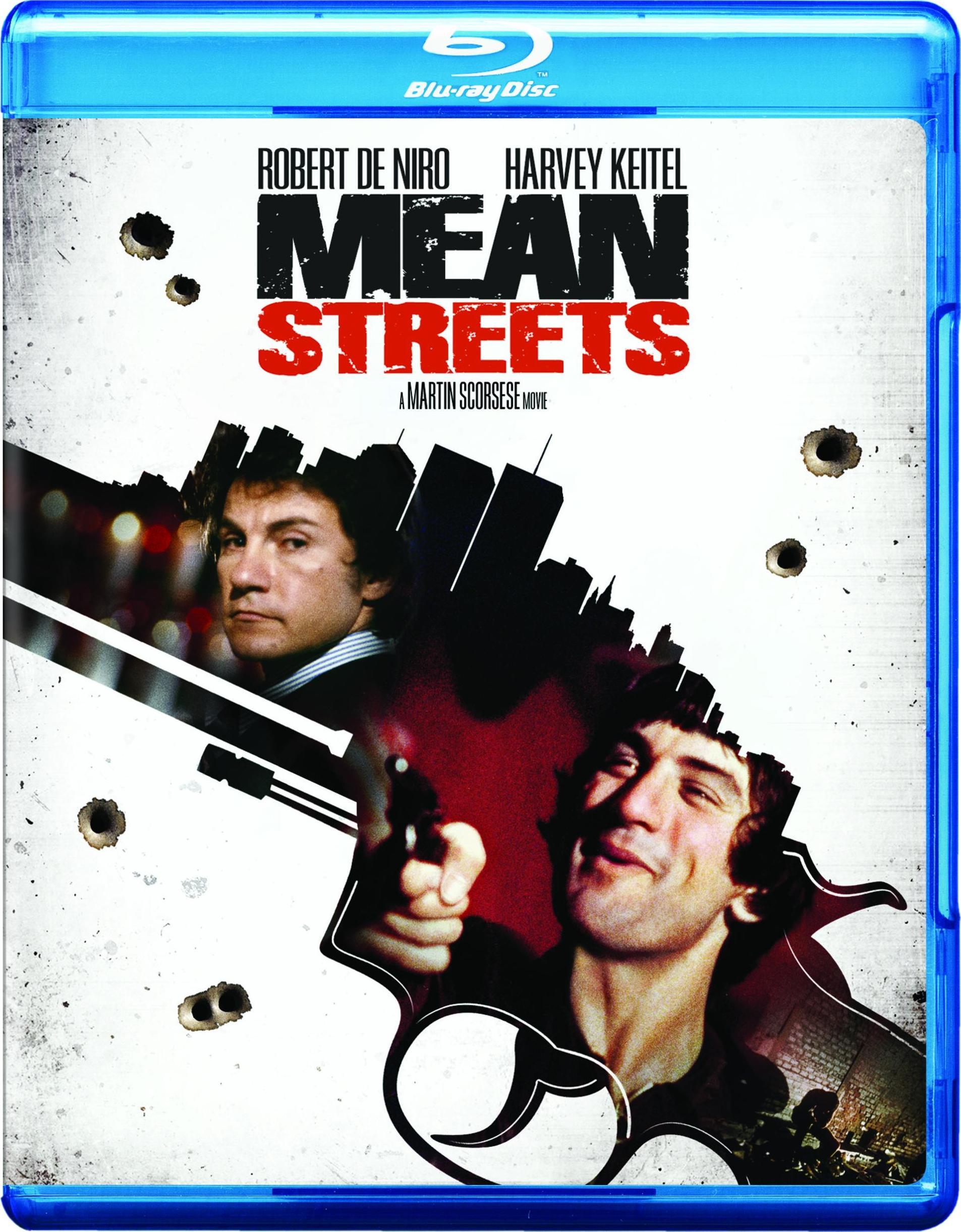 Martin Scorsese finally won the directing Oscar for 2006’s The Departed, inspiring a handful of film buffs to point out the supposed travesty implied by long ignoring the landmark titles on his resume in favor of a remake. Few pointed out, or seemed to recall, even, that America’s most beloved living auteur, who was greeted with a tidal surge of applause on his 2011 visit to The Daily Show that was matched only by the one Barack Obama received, was not only no stranger to remakes, but took up the business of remaking, rebooting, and paying homage as a more than honorable foundation for a now-legendary body of work. New York, New York was a ticker-tape parade for old Hollywood’s Technicolor musical legacy; Taxi Driver was a tribute either to Bresson’s Pickpocket or Ford’s The Searchers, depending on which auteur lens (Schrader or Scorsese) you look at it through. And Mean Streets, the director’s third feature, the one that really drove the backhoe into the vacant lot that would eventually become the tower we call Scorsese, was itself something of a do-over, of his 1967 debut feature, Who’s That Knocking at My Door?

Genealogical signposts consist largely of two elements. First, the two films dedicate long passages to Hawksian, just-hanging-out business, as much inspired by Scorsese’s Little Italy remembrances as the profound tonal influence of John Cassavetes’s seminal 1959 film, Shadows. It’s this stuff, the men-will-be-boys shenanigans, the dusk-‘til-dawn revelry, the lines like “Twenty dollars, let’s go to da movies!” that has been kept alive through Raging Bull (“I’ll be at the gym or the other joint, one of da two”), Goodfellas (“I thought you said, ‘I’m all right, Spider’”), and, in a greatly diminished capacity, his more recent crime dramas, including Gangs of New York and The Departed. Beginning with Who’s That Knocking at My Door? and Mean Streets, Scorsese has both delighted in, and recognized the occasionally brutal ferocity of, what happens when some dumb, headstrong guys get a few drinks in them, and one of them decides that somebody made a crack about somebody’s mother, or something.

The second connective thread is, of course, the Catholic guilt/Madonna-whore business, enmeshed in the mildly melancholic self-loathing of a poor sap who can’t respect a girl who’d stoop so low as to sleep with him. More than the later, more volcanic (and iconic) collaborations with Robert De Niro, Scorsese leavens this heavy mixture with a brief homage to that legendary, super-long bedroom chat in Godard’s Breathless. Out from under the early layering of aimless non-narrative, inchoate anxiety, and run-ins with various urban lowlifes (the core cadre of “good fellas” hates anyone who happens to be a bit different, or a lot: limp-wristed homosexuals, blacks, long-hairs, the fuzz, slimy bookmakers, etc.), there emerges the sad ballad of Johnny Boy (De Niro), a firebrand who’s just a little too old even to be grudgingly tolerated as a mere headstrong kid, and eventually has to answer for his disrespect, and for his failure to heed the 11th commandment: “Fuck you, pay me.”

While the film covers the cohabitation of violence and location verisimilitude from the first few frames, during which we see footage of the Feast of San Gennaro crosscut with some junkie getting 86’d from the characters’ favorite dive bar, the transition from slight narrative to operatic, Wellman-esque tragedy is a bumpy one, and the script, augmented by the cast’s hit-and-miss improvised dialogue, seems wholly unprepared to take that trip. Just the same, while the storytelling sags a little as Mean Streets enters into its final stretch, it succeeds as the first of Scorsese’s grand, disturbing, music-infused crescendos, a lethal ambush scored to panicked automotive noise and Eric Clapton/Johnny Mayall and the Bluesbreakers’ “Steppin’ Out.” If, ultimately, the math doesn’t exactly add up, Mean Streets is justly valued for its visceral, concussive force, grounded in remembrances that couldn’t have been made up for love or money.

In many ways, Mean Streets exhibits less technical aplomb than Who’s That Knocking at My Door?, which at least had the fastidious rigor of a recent NYU grad looking to break into the big time. Mean Streets is rife with out-of-focus shots and camerawork that struggles for detail in light-deprived spaces, while the editing is, to put it mildly, rarely on par with what Thelma Schoonmaker would eventually bring to her career-spanning collaboration with Martin Scorsese. What’s lost in the hardscrabble textures of what’s basically the second Real Scorsese Film is compensated for by explosive, Johnny-Boy-esque bravado, an early assemblage of thrilling set pieces and soft-loud-soft horseplay. Warner’s HD transfer is more than up to the task of handling the volatile 35mm photography.

The soundtrack, of course, is a coming-out-swinging debut of a different sort, a collage of favorites from the era, with an emphasis on iconic producer Phil Spector’s “wall of sound”-styled hits. The audio on Warner’s Blu-ray is presented in a lean, undemanding, but satisfying DTS-HD 1.0 track.

The commentary track is a patchwork of voices talking over selected scenes. There’s Scorsese, whose thoughts are carefully prepared and thoughtful, actress Amy Robinson, who rambles charmingly, and co-writer Mardik Martin, who simply rambles. Worth a listen, but not exclusive to the Blu-ray; it originally appeared on the 2004 Special Edition DVD. The only other extra is a seven-minute, behind-the-scenes featurette, “Back on the Block,” which contains no earth-shattering revelations, but is a genuine vintage curiosity, having been made during the film’s original promotional period.

Sometimes a classic film gets a grand reception on home video, and sometimes it has to sneak out by the fire escape; Warner’s meager platter for Mean Streets is a bit more like the latter, but it gets a pass for a decent HD transfer.