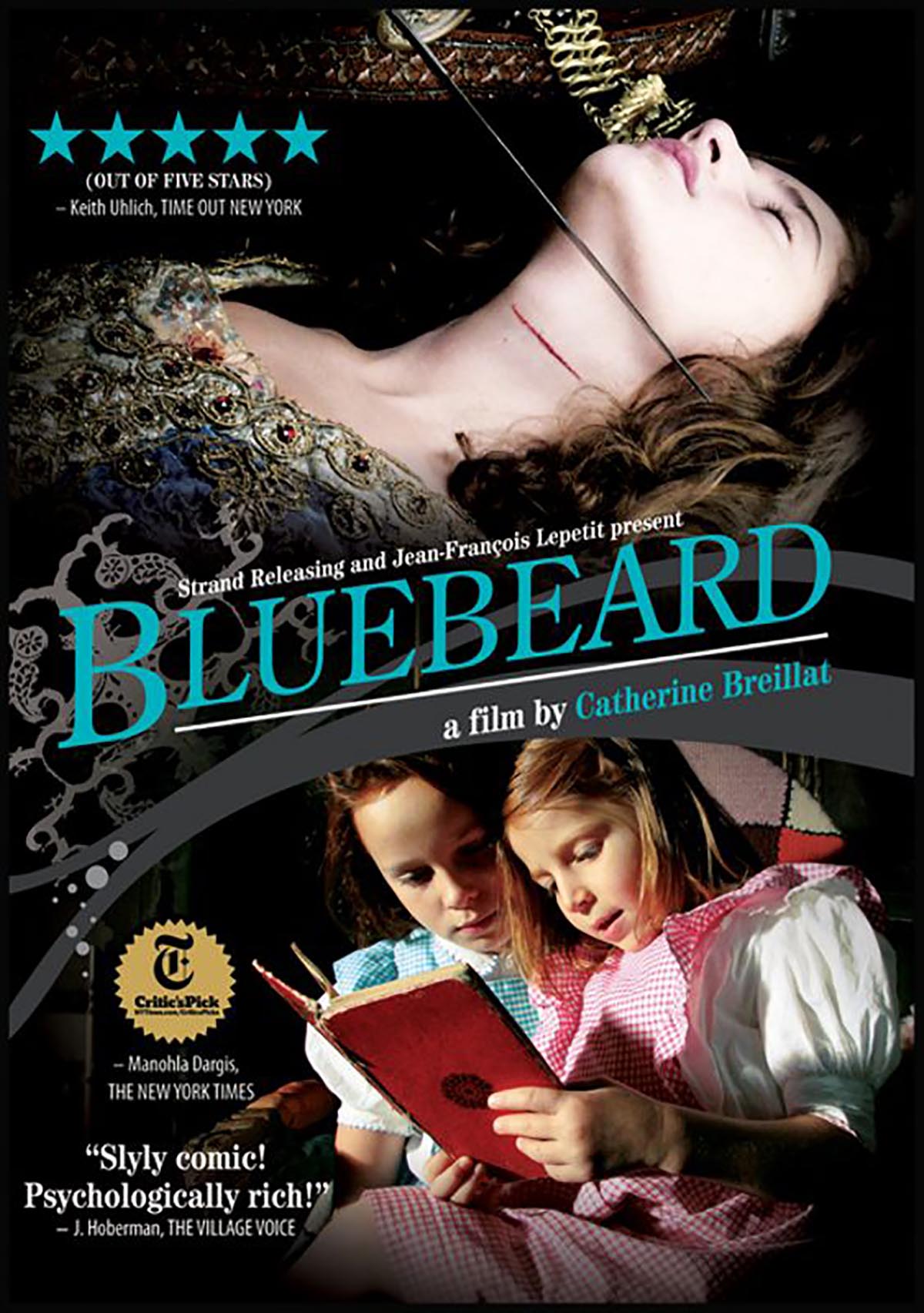 Bedeviled as much by society’s gender strictures as by their own thoughts, impulses, and bodies, Catherine Breillat’s heroines wouldn’t be out of place in psychosexual updates of fairy tales. It’s no surprise that the controversial auteur would show an interest in Charles Perrault’s Bluebeard, that unsettling chestnut of lugubrious ogres and feminine willfulness; what is surprising about her film version, however, is how serene it is, combining austere inquiry with an almost childlike wonder in ways that, as in The Last Mistress, suggest Breillat’s search for different vessels for her trademark sexual provocations.

From the beginning, the film questions the story’s assumptions of innocence even as it stays faithful to its 17th-century setting: Thrust into the outside world after the death of their father halts their convent education, teenage sisters Marie-Catherine (Lola Créton) and Anne (Daphné Baiwir) seem like emblems of maidenly purity until one of them jokes about wanting to strangle the Mother Superior. “There are many invasions,” one of the sisters says, and, as their carriage passes the castle of the dreaded Lord Bluebeard (Dominique Thomas), it becomes clear that, to a woman navigating the waters of adolescence, the remark applies equally to country and body. Nevertheless, Marie-Catherine proves to be anything but a damsel in distress as she becomes the nobleman’s new wife and refuses to be lorded over by the self-described “disappointed old wolf.” (Nothing here is more subversive than the moment when the virginal heroine spies on her husband as he undresses, expecting a beast and finding a sighing, hirsute boulder of flesh.) Their marriage proceeds with amusingly deadpan smoothness until Bluebeard hands Marie-Catherine the key to the mysterious chamber downstairs, which holds the gruesome secret to his unsuccessful previous marriages.

There are horrors, yet the film’s overall mood is one of enchantment, a feeling reinforced by a framing ploy that reveals the whole thing as a yarn spun by a mischievous little girl who prefers alarming her older, more sensitive sister to watching The Little Mermaid. In a perversely tranquil mood, Breillat fractures fairy tales only to celebrate their power to beguile, disturb, and even kill.

A beautifully drab image, with accurate skin tones and color saturation, but the darkest of garbs appear as gloppy, texture-less walls of black, and a certain edginess that borders on a combing-like effect, occasionally hugs the film’s actors. The surround work isn’t spectacular, but the all-important dialogue is clear throughout.

Nothing but an original theatrical trailer and previews of other Strand Releasing titles. (Note: The English subtitles are annoyingly hard-coded.)

Review: Remember Me, with Robert Pattinson, on Summit Entertainment DVD