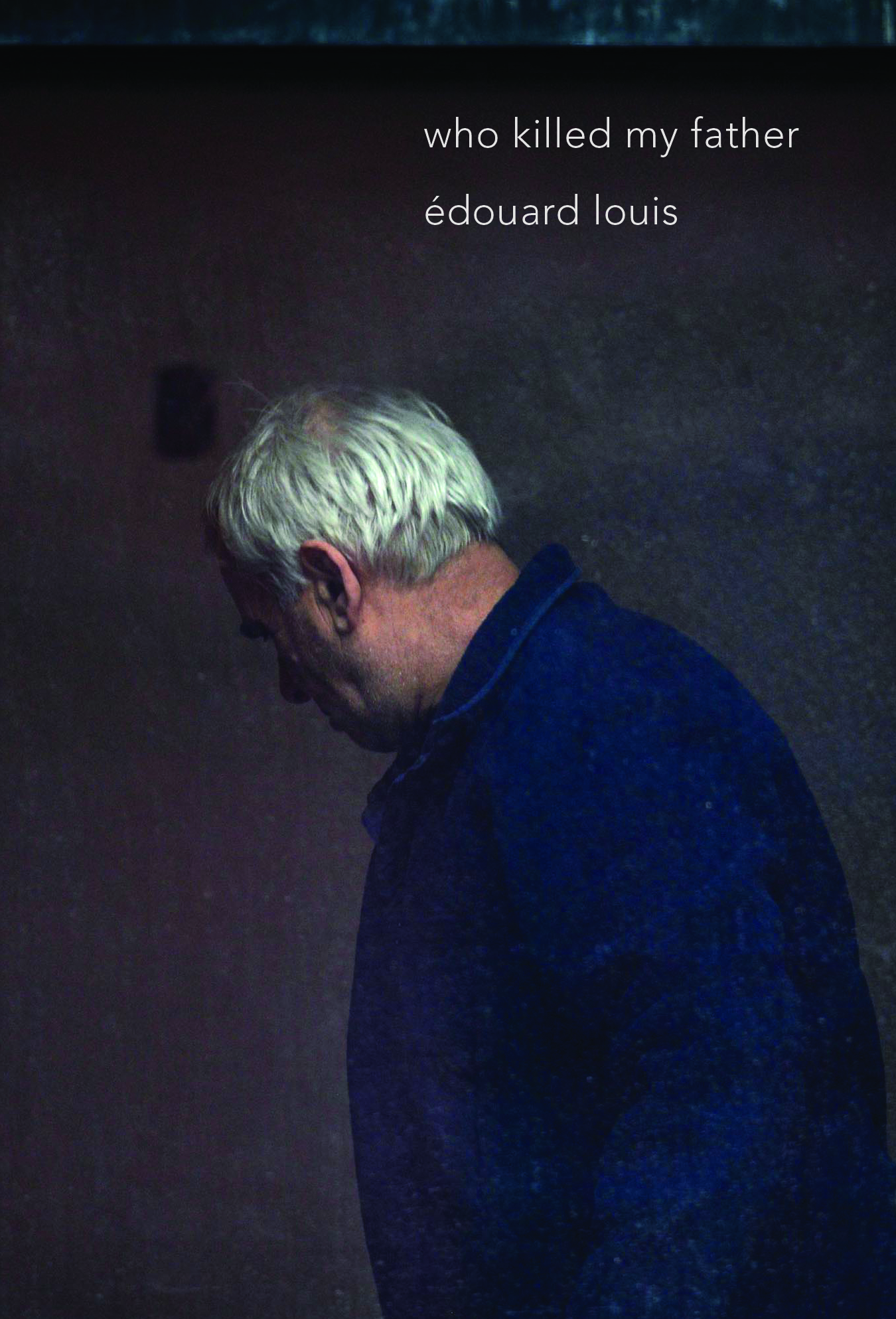 Author Édouard Louis’s father has been an important figure in each of his previous works, even when he’s never seen or mostly at the periphery (as in The History of Violence). With his latest, Who Killed My Father, Louis finally turns to directly examining his most important, damaged relationship. Both in his previous books and interviews, Louis has repeatedly acknowledged this broken relationship, largely stemming from the author’s open homosexuality. Alongside this, Louis’s prior works have circled around a number of themes to which he returns here: the French political and working classes, the small-town prejudices that surrounded his upbringing and drove a closeted homosexual boy to escape to more cosmopolitan Paris, and the role of state power in producing social and physical illness.

With Who Killed My Father, Louis invites inevitable comparisons to Abdellah Taïa, another talented French writer who’s also gay and largely estranged from his place of origin, and also primarily an autobiographical novelist. Like Louis, Taïa incorporates his complicated relationship with a parent into several of his books. Taïa also connects that relationship, his writing, and his experience with the society he left behind in Morocco and the one he found in France. But what distinguishes his writing in, for example, Infidels or Salvation Army from that of Édouard Louis in Who Killed My Father is a strong sense of meaning. Taïa incorporates his relationship with his mother, M’Barka, to convey something more meaningful and developed.

Louis begins down this same road before clumsily inserting a political tract at the end of Who Killed My Father that doesn’t knit as effortlessly with parts one and two. The book situates Louis’s relationship with his father front and center as compared to his previous work. It’s clear that he’s exposing the painfulness of their relationship for the purpose of speaking about political power and its physical and social toll on those who don’t possess it, but Who Killed My Father stumbles in conveying its message adequately.

Louis’s account of his father’s suffering and violence toward those around him is both painful and sharp. Who Killed My Father is strongest when Louis is demonstrating his father’s most private acts of kindness, as when the father gives Louis a copy of Titanic for his birthday after trying to convince him to ask for a more “masculine” gift. After Louis realizes that his carefully planned tribute to the pop band Aqua at a family dinner has embarrassed his father, the man reassures Louis that “it’s nothing.” In the book’s first and strongest part, Louis expounds not only on the relationship with his father, but also excavates what might have made his father the man he grew up with. At one point, he recounts finding a photograph of his father in women’s clothes—undoubtedly some adolescent joke, but also inconceivable from the man who insisted to his son that men should never act like girls.

Regrettably, part one ends with a trite conclusion that says everything and nothing at the same time. In part two, the story attempts to braid together all the malignant threads of Louis’s family narrative. Louis recalls igniting a violent outburst between his father and older brother as a result of his mother shaming him for acting too much like a girl (“faggot” is what some others in the neighborhood more precisely call him). The insinuation hurts and angers him so much that he betrays his mother’s confidence on another family secret, setting loose a new wave of violence. Part two is short and important to moving Who Killed My Father toward some wider evaluation of the questions Louis begins the book with, but it ultimately fails to find its footing by pivoting in part three to an unearned polemic against the political classes.

Who Killed My Father is strong as a portrait of a family unable to communicate (except in brief moments of tenderness) through anything but volatile, toxic outbursts, but the book at its weakest when trying to ham-handedly force this narrative into some broad theorizing about power and society and structural violence. Part one aligned beautifully with a narrative of meaning more comparable to Taïa at his best. Unfortunately, the story quickly falls apart when Jacques Chirac is indicted for destroying Louis’s father’s body through changes in health care coverage. It’s not that the questions Louis ends with aren’t necessary and important ones; it’s that there’s so little threading the narrative together into anything cohesive. What was the point of the first two-thirds of the book? His father was cruel, occasionally loving, but never mind because the state is killing him? The life of the poor is one of abject powerlessness against an unremittingly powerful and callous “ruling class”?

Louis deserves credit for the attempt to tie it all together into some grander commentary on the political class and its ambivalence, but the conclusion is simultaneously glib and condescending. Perhaps Louis didn’t intend it, but the book’s conclusion drains away responsibility for the cruelty and bigotry of those like his father, and patronizes them as with a quick How could we expect any better of the noble, working poor? Is it the state’s or the ruling class’s subjugation of his father’s body that’s somehow also responsible for his inability to sympathize with gays or immigrants? Of course, the poor are subjugated by the rich and Louis has written more meaningfully about the implications of that relationship elsewhere. But in Who Killed My Father, he inadvertently demonstrates that the answer isn’t to sanctify them any more than it is to demonize them.

Édouard Louis’s Who Killed My Father is now available from New Directions.

Review: Someone Is in My House Showcases the Reach of David Lynch’s Obsessions