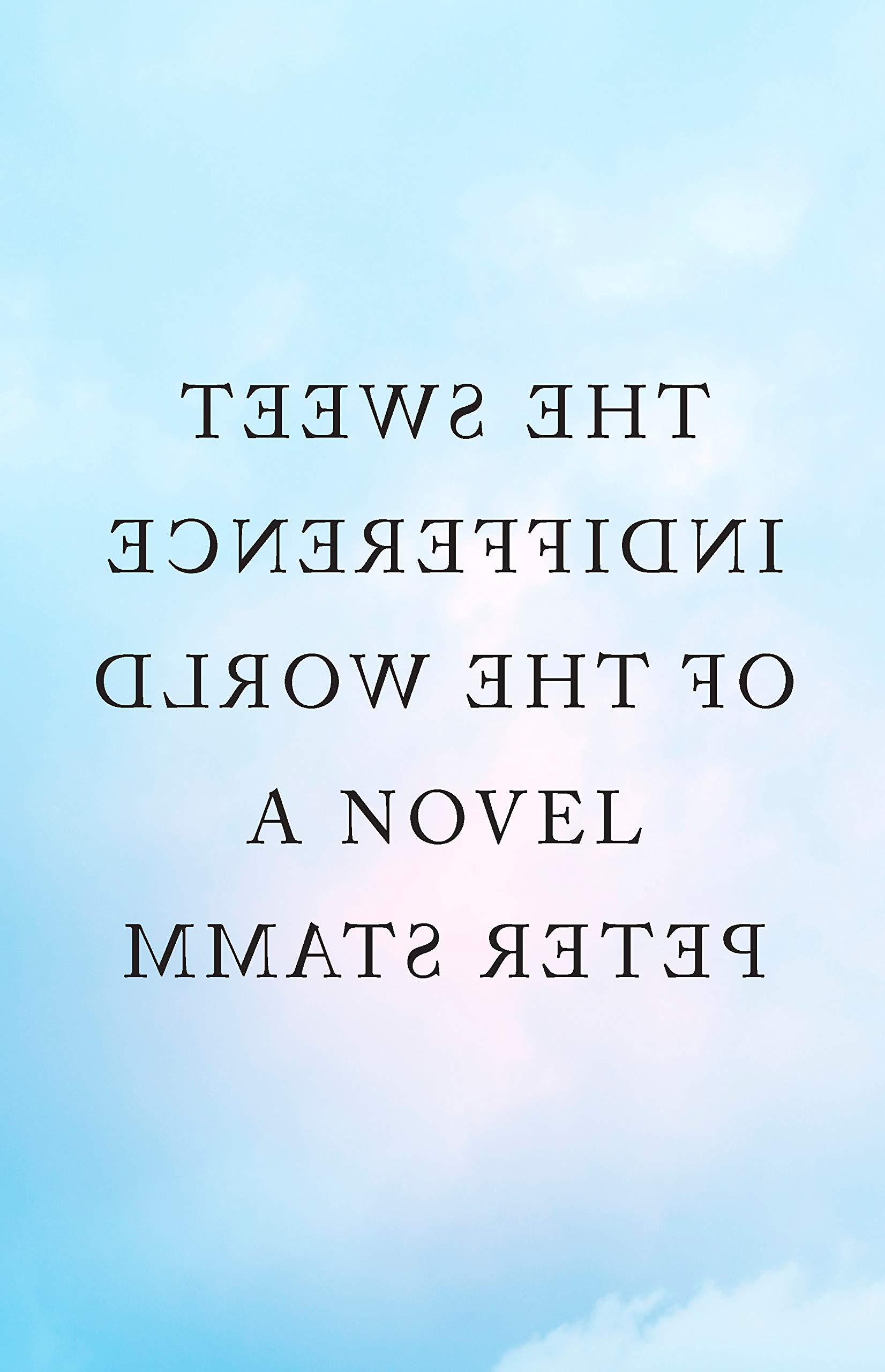 Early in Peter Stamm’s The Sweet Indifference of the World we learn that its narrator, Christoph, is a writer, and you may wonder if the novel is going to unfold as so much autofiction does today. That is, as a story about a novelist—perhaps Swiss, perhaps middle-aged like Stamm—wrestling with their personal history or fame or the ordinary events of their life. It’s a practice that’s increasingly familiar, which, of course, isn’t to deny its ability to produce some outstanding work. But Stamm isn’t predictable, and he isn’t ordinary, and over the course of this especially slim novel, he accomplishes something remarkable by giving the reader a story that’s simultaneously disorienting and comforting.

The novel tells the story of two couples: Christoph and Magdalena, and Chris and Lena. Both men are writers, and both women are actresses. According to Christoph, and as recounted to Lena, the couples’ lives are the same—somehow folded in and upon one another in the narrative of the book—but separated across 20 years. Stamm’s language is spare and thin, avoiding unnecessarily heavy prose in a way that makes Christoph’s story all the more urgent. Stamm dispenses with quotation marks, paragraphs, and ordinary indicators of internal and external dialogues. And it all works perfectly.

A fourth of the way through Sweet Indifference, Christoph tells Lena, “I can’t tell you the end of the story…the only stories that have endings are the ones in books. But I can tell you what happened next.” This warning, like almost any page of the novel, could be picked up and read entirely on its own. Stamm has constructed a narrative less about what did or didn’t happen but, perhaps, what could have. Does the novel give any certainty by the end that Christoph and Magdalena were once Chris and Lena? By the time Sweet Indifference reaches its end, it isn’t that the answer is irrelevant, but that the question was far more interesting.

In the novel’s disoriented narrative, in which each character layers upon another like a palimpsest, Christoph is the one reliable thread able to pull the reader through the maze. His certainty and conviction toward Lena helps to keep us anchored. But Christoph’s brief encounter with his own doppelganger momentarily suspends this security and leaves both the narrator and reader disconcerted. When Chris questions Christoph’s claim that he did (and eventually Chris will) publish a book, the former takes solace from the fact that he can find no record of it online. He rejects that this other man is his definite future.

Another detail that Christoph gives in order to try to strengthen his case also turns out to be false. When he later recounts this event to Lena, Christoph announces, “This is the most painful part of the story…He was right. I must have seen the scene somewhere and made a memory of it, incorporated it into my life.” In this moment, Stamm leaves it to his readers to settle the meaningfulness of the contradictions on their own.

Midway through the book, an old man abruptly walks into a café and mutters, “It’s too late…it will always be too late.” Has the cycle begun to fold back upon itself a second time? We can’t be certain. At the outset, Sweet Indifference can be puzzling and slippery, but along the way the same distinctive style that distorts begins to coalesce into something more enlightening. Instead of dissonance, Stamm manages to produce an unusual harmony. It often comes across as a meditation structured around one man’s effort to understand, mold, restructure, and interpret himself through memories—both false and real. Or as if Christoph—or whoever might stand in for him—is talking with himself to find some meaning from what did or didn’t happen 20 years ago. More than any ordinary novel, Sweet Indifference is a process.

At one point in Sweet Indifference, Christoph tells Lena, “[T]hat’s what I always liked about books. The fact that you can’t change them. You don’t even have to read them. It’s enough to own them, and pick them up, and know that they will always remain the way they are.” If Stamm is speaking to some distressing urge to reconcile one’s life with a wishful memory of it, then perhaps all it takes is some perspective. This is a book that invites many questions: Are Christoph and Magdalena actually some version of Chris and Lena? Why does the novel end exactly where it began? Or does it? Is Christoph hurt or alleviated at the end of his journey with Lena? And as to whether there are definite answers to any of these questions, Stamm invites us to stumble upon them for ourselves, perhaps at some later stage in life when, revisiting the book, it will all make a different kind of sense.

The Sweet Indifference of the World is available on January 21 from Other Press. 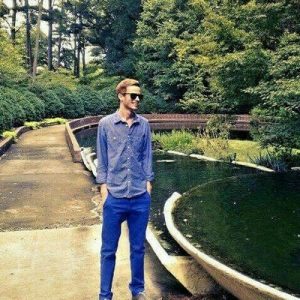 Matthew Snider reviews books for PopMatters, and writes on culture, literature, and politics from Maryland.