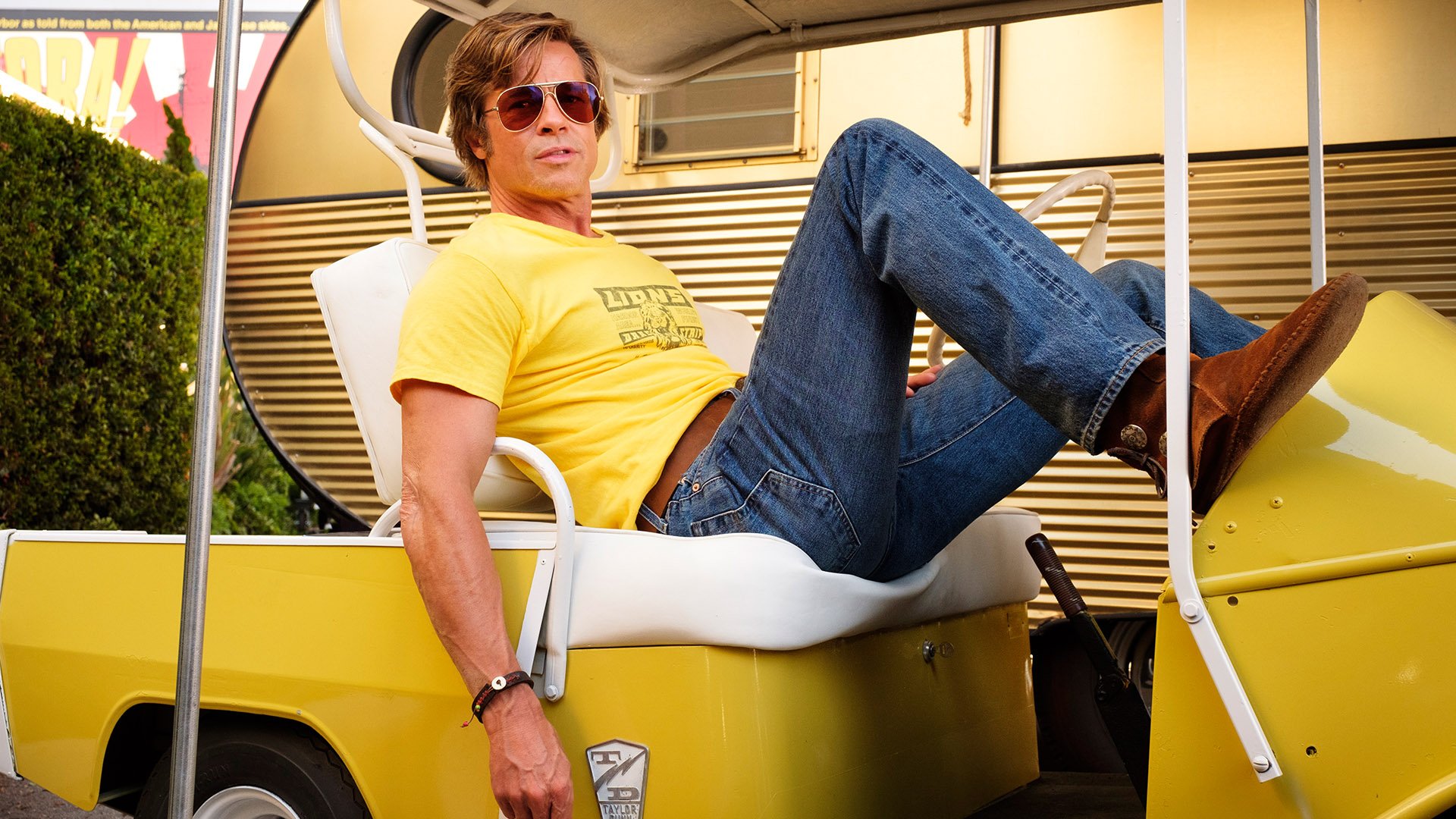 We didn’t predict Anthony Hopkins to get nominated here, thinking that the Golden Globes’s enthusiasm for The Two Popes was a fluke. We were wrong, and he ended up becoming the elder statesman in an acting lineup that contains, on average, by far the oldest nominees. The person we predicted to get in instead, Marriage Story’s Alan Alda, is a year older than Hopkins, so we certainly weren’t betting the farm on any male ingénues.

On the other hand, it sure feels like spry 56-year-old Brad Pitt, who opened his acceptance speech at last night’s SAG Awards with a joke about having a Tinder profile, had this award in the bag the moment his Marlboro Man-ish handyman hopped atop his buddy’s roof to fix the antenna in Once Upon a Time… in Hollywood, whipping off his shirt to reveal a tawny, fully-abbed torso that scarcely seems to have aged in the nearly 30 years since he seduced the country in Thelma & Louise. He, as Leonardo DiCaprio’s co-lead, has a lot more to do throughout than just doff tees, but the “I’m still here” virility of that moment embodies the entire film’s love letter to old-guard masculinity in Tinseltown.

Not that anyone’s reading too deeply into it, not when there’s good old-fashioned awards numerology to fall back on. Within minutes of the nominations being announced, Oscar Twitter jumped on the fact that the best supporting actor slate this year is composed of acting winners from 1990 (Joe Pesci), 1991 (Anthony Hopkins), 1992 (Al Pacino), and 1993 and 1994 (Tom Hanks). Fewer pointed out that Pitt was also a nominee in 1995 for 12 Monkeys, losing out to the now-canceled Kevin Spacey. Which makes it seem all the more poetically like the stars are lining up when Pitt wins for a film whose finale proposes a rousing bit of alternate, corrective history in which the “good” guys obliterate the “bad” ones.

Will Win: Brad Pitt, Once Upon a Time… in Hollywood

Could Win: Joe Pesci, The Irishman

Should Win: Tom Hanks, A Beautiful Day in the Neighborhood