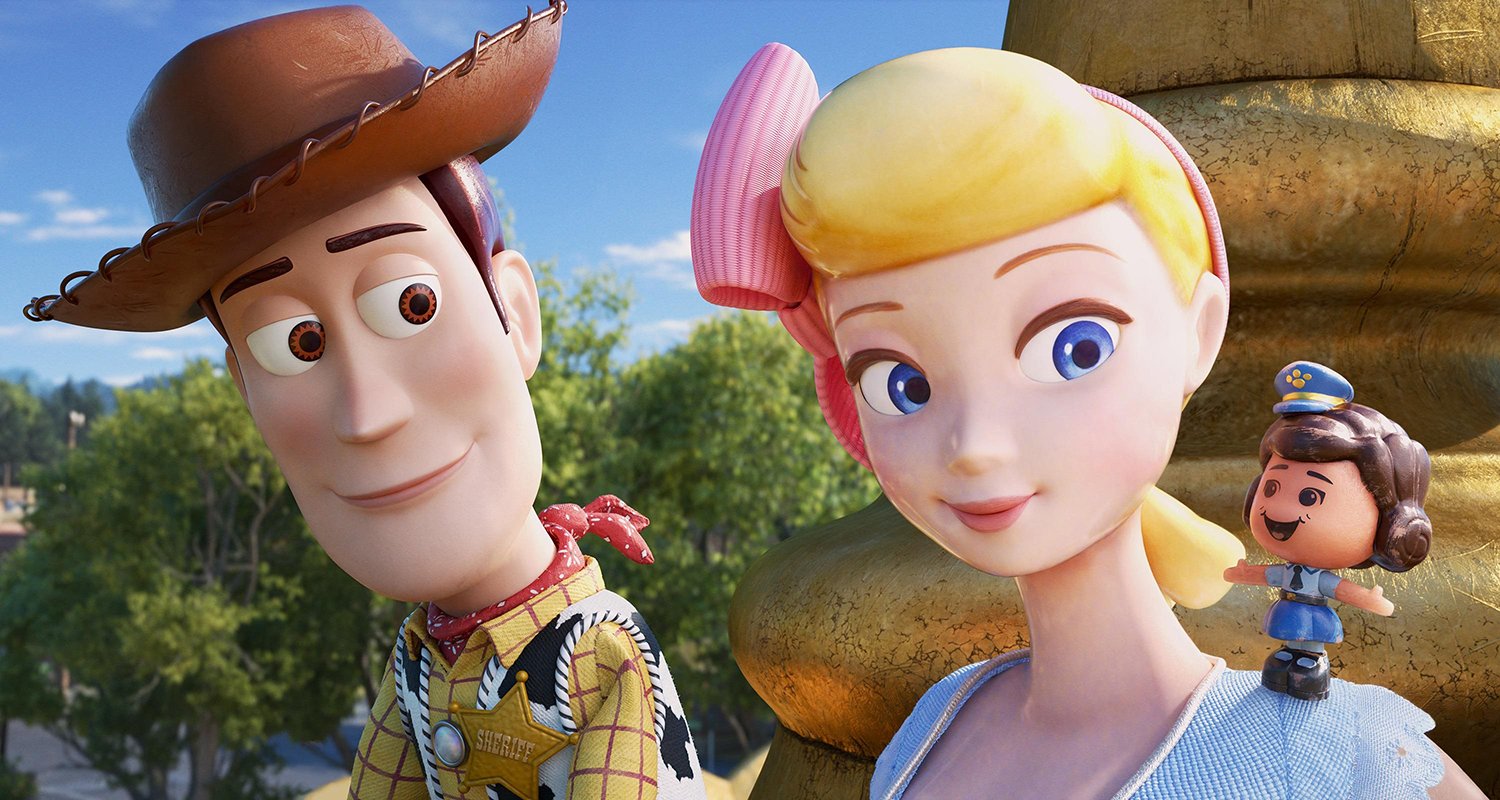 Completist-prone Oscar prognosticators were dealt a merciful hand last week when the Oscar nominations were announced and Frozen II didn’t show up in this category. But the winning hand belongs to Toy Story 4, which likely lost the Golden Globe to Missing Link as a result of a vote split between the two Disney properties. Sentiment to reward the American-based production studio Laika is brewing, and the fitfully droll Missing Link will, like Kubo and the Two Strings before it, probably find favor at the BAFTAs, but Laika’s latest and most expensive production to date dramatically bombed at the box office. And while no one will be weighing between the film and I Lost My Body, a singularly and actively morose and creepy film that won’t appeal to the academy at large, this category’s short history tells us that the Mouse House is only vulnerable to the biggest money makers. Also, Forky rules.

Should Win: I Lost My Body

Review: Guns of the Trees Wears Its Looseness as a Badge of Honor