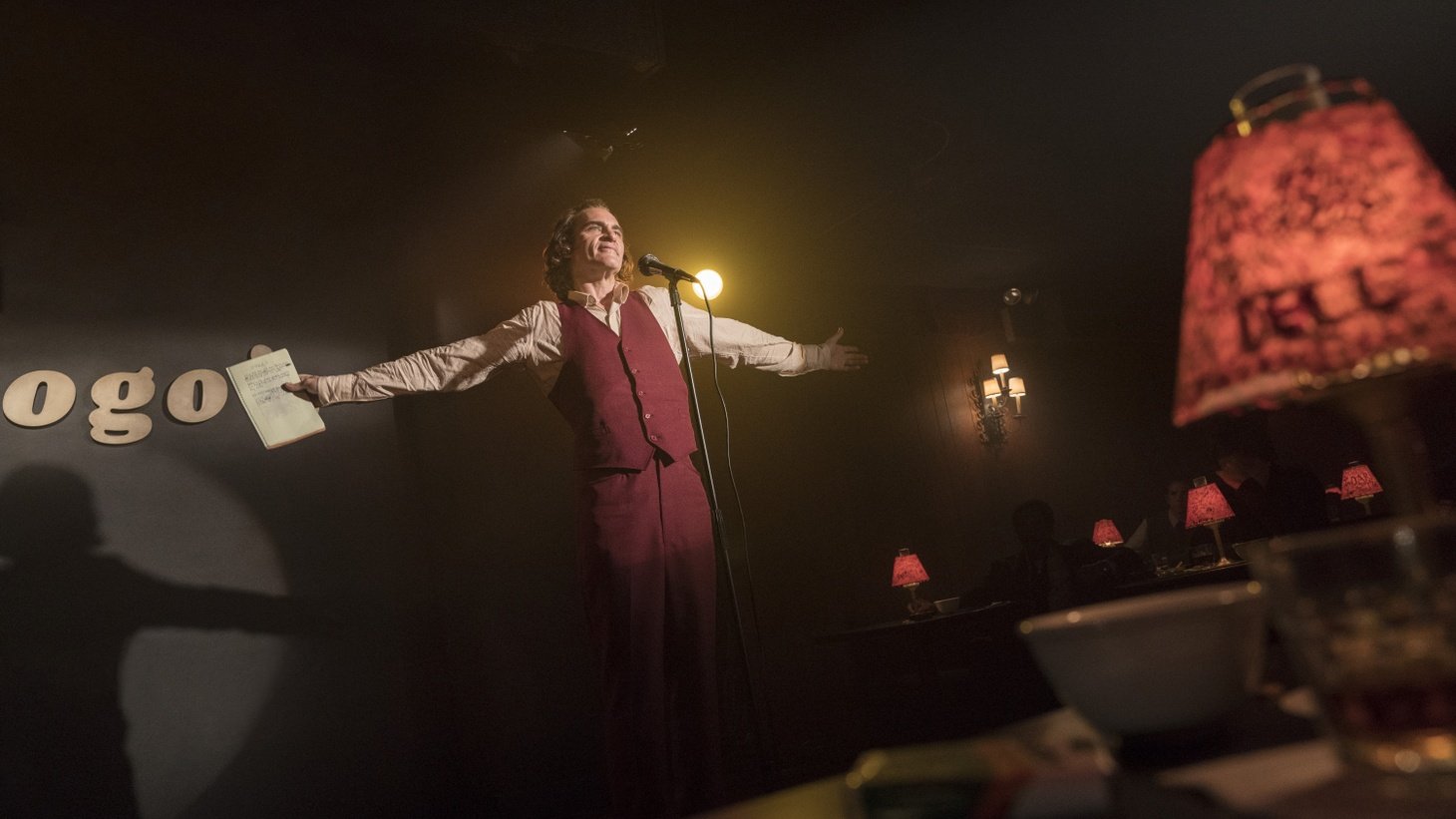 That one of the five films nominated for original score this year is not a best picture nominee nor had any shot at being one almost makes this category an outlier among this year’s Oscar races, which seem otherwise fixated on frontrunners. John Williams already had the record-setting strength of 51 previous nominations leading into this week’s announcement, so his nod for the third Star Wars installment, or sixth, or ninth, or…does The Mandalorian count? Anyway, suffice it to say that the only thing that could’ve been more knee-jerk than to select nominations solely from among this year’s best picture probables would be to rubber stamp Williams uploading yet more variations on intellectual property.

Williams is in no danger of winning, but a case could be made for any of the other four. Alexandre Desplat already has two wins here, both in the last six years, but Little Women is finally picking up momentum at just the right time. His richly romantic cues, which are practically wall to wall throughout the film, come on like a crushed-velvet dust jacket, binding Greta Gerwig’s shifting timeline together in a way that makes just about everyone who isn’t Sasha Stone want to clutch the entire thing to their bosoms.

Arguably, another film that’s still reaching its crest stage is 1917, and unlike Desplat, composer Thomas Newman is still waiting for his first win, and now holding the category’s longest losing streak. It can’t be said that Newman doesn’t pull out all the stops, piecing together a work that feels inspired by both Hans Zimmer’s pulsating Dunkirk score and Samuel Barber’s “Adagio for Strings,” most memorably used in Oliver Stone’s Platoon. And yet, we’re kind of with Bilge Ebiri, who after the nominations were announced, tweeted, “You didn’t give it to DUNKIRK, you’re not allowed to give it to 1917. Sorry, we’re very strict on this matter.”

Not to say that we expect 1917 to roll snake eyes on its 10 nominations. Only that any nominations for the film related to things that Dunkirk already did better two years ago are a tough sell, despite the draw of Newman’s increasingly amplified Oscar backstory. That’s presuming that the narrative doesn’t wind up over-shadowed by the sidebar-friendly cousin’s duel between Thomas and his cousin, Randy Newman, whose jaunty, Terms of Endearment-esque Marriage Story score appears to have as many detractors as it has fans.

Until the nominations were announced, we admit to assuming that Hildur Guðnadóttir’s Golden Globe win for Todd Phillips’s Joker was going to go down the same way as Justin Hurwitz’s did a year ago: with an Oscar snub. We reasoned that Guðnadóttir, who also perked ears up and won an Emmy last year for her work on HBO’s Chernobyl, was still too fresh a talent for the more cliquey AMPAS musicians’ branch. But now that she’s there, Globe in hand and attached to the film that, by the numbers, the academy loved best this year, she offers even conscience-wracked voters the chance to hand a feature-length 4chan fantasy a guilt-free win by also awarding one of the film’s few female nominees.

Review: Dolittle, Like Its Animals, Is Flashy but Dead Behind the Eyes