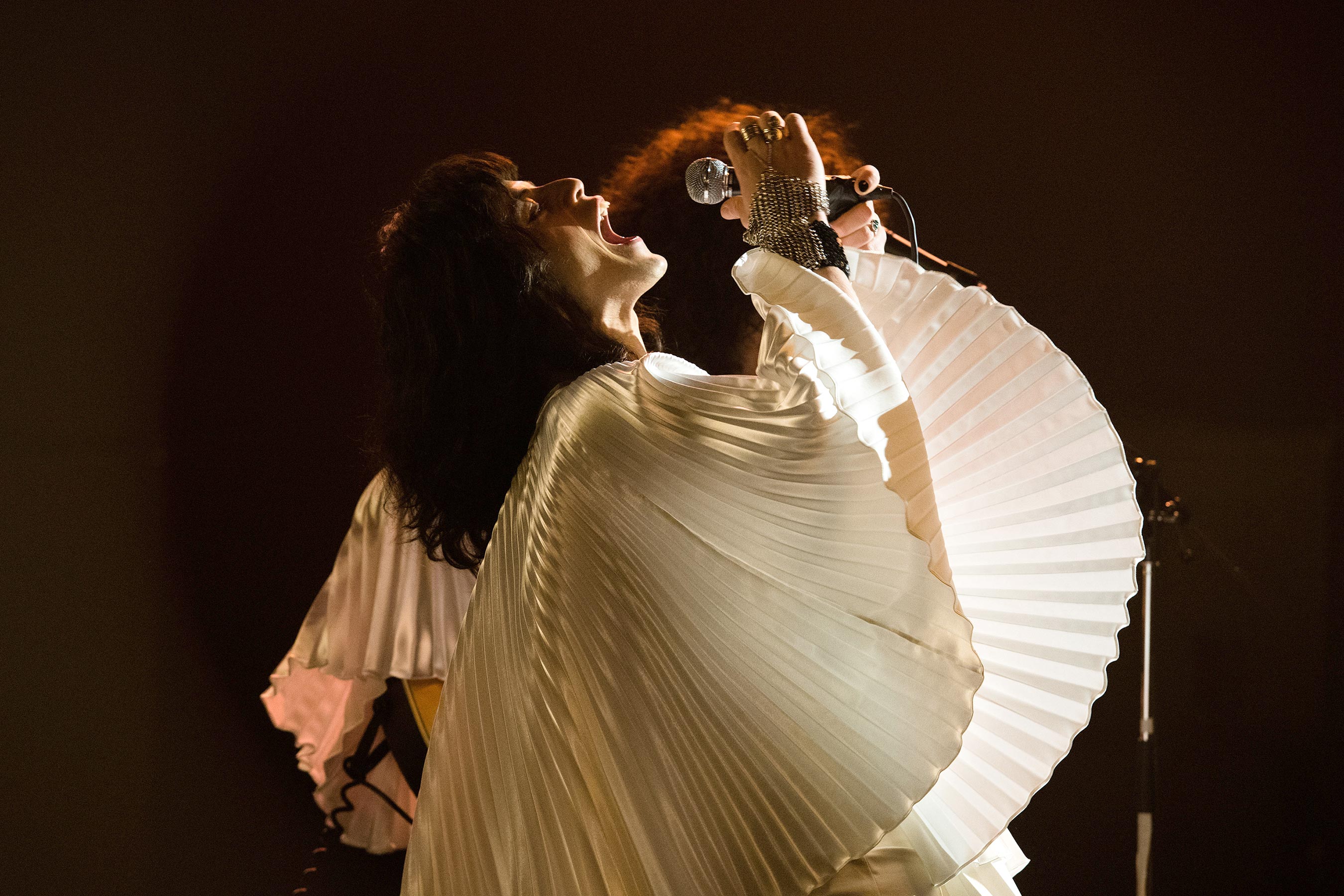 Given how this accursed Oscar season has thrown one obscenity after another at everyone who has any investment whatsoever in the institution of the Academy Awards, it’s as though AMPAS is inviting the world to burn the Dolby Theater down on Oscar Sunday, as Mélanie Laurent’s Shosanna does to the Cinema Le Gamaar at the climax of Inglourious Basterds. And at this point, considering that one of the four awards being banished to commercial breaks is cinematography, and that AMPAS president John Bailey is himself a cinematographer, the presumption of self-sabotage seems credible.

Such are the affronts to progress toward anything other than ABC-Disney’s maniacal bottom line to reverse the show’s declining ratings, and the deadening effect every bad idea has had on our souls, that Rami Malek winning the best actor Oscar for leading with his teeth throughout Bryan Singer’s Bohemian Rhapsody slots toward the bottom of our shit list. Malek, who cemented his frontrunner status with a BAFTA win last weekend, may be taking a page, if not the whole ream, from Eddie Redmayne’s shamelessly charming campaign playbook. But in the category’s absence of Ethan Hawke, who ran the table with critics for his performance in First Reformed, is anyone’s reserve of outrage bottomless enough to howl about the inevitable results here, beyond wounded fans of A Star Is Born? (Though, don’t get us wrong. We’re happy to give Bradley Cooper the award if it keeps him from going behind the camera again.)

Throwing questions of artistic merit out the window, opponents of a Malek win have dutifully cast doubt on his ideological purity. You don’t have to flash back to Casey Affleck to regard this tack as a grisly mistake, even if you don’t happen to believe Malek got Bryan Singer kicked off of Bryan Singer’s Bohemian Rhapsody for preying on underage boys. This is an Academy that nominated Green Book for five awards. Good intentions are still more than enough, and what you say is still as important, if not more so, than what you do. And if portraying Freddie Mercury as a misguided homosexual who just needed to find Britain’s one good gay somebody to love leaves a pretty foul taste in our mouths, at least Malek has managed to avoid letting the N-word slip from his mouth on the promotional circuit.

Should Win: Any actor willing to publicly stand up in support of airing all 24 categories.

Berlinale 2019: Out Stealing Horses, A Tale of Three Sisters, & Öndög

Review: Isn’t It Romantic Cheekily Sends Up the Rom-Com, But Only Up to a Point