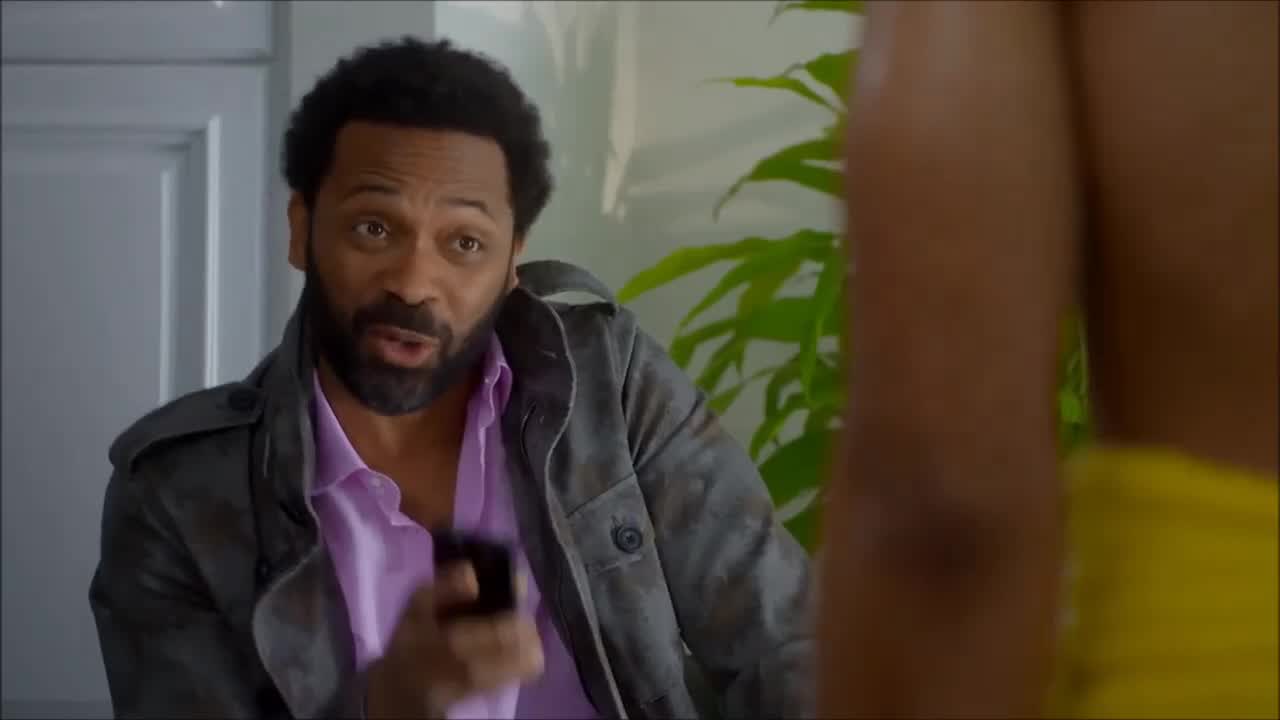 Even as a prime entry in the John Hughes canon, Uncle Buck isn’t exactly noteworthy beyond the comedic force of its performers—especially the late John Candy in the role of the titular, good-humored sleazebag. In this new comedy series based on the film, Mike Epps takes the part of Buck, an overtly hip, snazzy-dressing charmer who stands in sharp contrast to Candy’s version of the character, what with his big cigars, sailor mouth, and love for gambling. Not only do the writers of this series fail to complicate Buck, they barely give a sense of the depravity that’s caused his brother, Will (James Lesure), and Will’s wife, Cindy (Nia Long), to distance themselves from him.

Instead of spending time highlighting or teasing out the history and behavior that led to this falling out, the show’s pilot lazily retraces the story arc of the film, from Buck skipping an important job interview to the man belittling the teenager who attempts to deflower his eldest niece. The patient sequence in the film where Buck takes apart a door with a screwdriver is reduced to a cut-away gag where Epps’s character takes a chainsaw to it.

The focus of each episode is a familiar set of plot points, strewn with obvious and stilted one-liners that barely summon a grin let alone a guffaw. That Uncle Buck also features the very epitome of the scrubbed-down, shallowly modern aesthetic of sitcom set design underlines the show’s overall lack of novelty or nuance. There are shades of two other contemporary sitcoms—Black-ish and Modern Family—in the overall tone and look of the series, but Uncle Buck lacks those shows’ seemingly improvised, exuberant physical comedy and infusion of thoughtful topicality. There’s a rigidity to the entire production, the unmistakable feeling of a series that was market-tested to death in every predictable plot turn, and every rote, over-written joke.