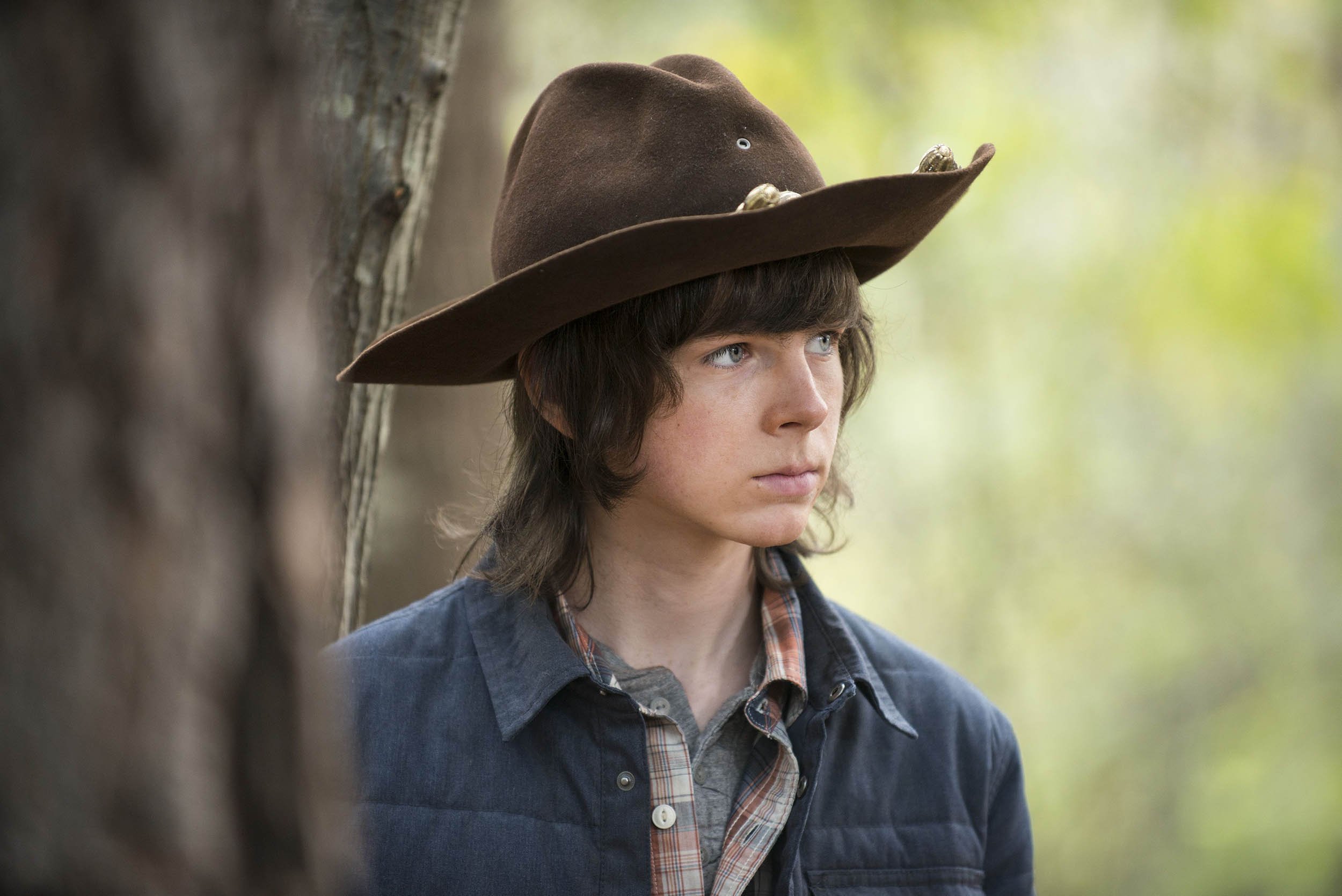 Not long into “Try,” Deanna (Tovah Feldshuh) plays Nine Inch Nails’ “Somewhat Damaged,” a song essentially about succumbing to heartlessness—losing one’s humanity despite all attempts to be better. It’s apropos for an episode that pivots on numerous precarious attitudes toward what precisely the Alexandria Safe-Zone stands for, especially in the wake of Noah and Aiden’s deaths. And yet the song isn’t quite as remarkable as the setting in which it’s played: a makeshift, candlelit memorial service for Aiden, attended only by his family. When Deanna obliges her husband (Steve Coulter) by turning the abrasive rock track off, the crucial, symbolic moment speaks to her unwillingness to see the ugliness that she’s allowed to grow underneath Alexandria’s prim and proper veneer.

The episode’s title refers to two thematic concerns, the first of which is Rick (Andrew Lincoln) and company’s ongoing struggle to fit in with the passive citizens of the Safe-Zone. For Rick, the problem with Pete (Corey Brill) is no longer tenable, and Deanna’s staunch refusal to punish the man, or separate him from Jessie (Alexandra Breckenridge) and Sam (Major Dodson), casts her in a highly dubious light for Rick. While she argues for the greater good of her town, and the necessity of Pete, who’s a talented surgeon, Rick simply lands on the side of accountability, the ability to face one’s self even in the bloodiest, most morally uncertain times. Deanna’s recreation of the past and hope for the future dulls her sense of the present, and Rick becomes a sort of reckoning for that ghastly mindset.

Indeed, the entire group seems to be quickly outgrowing the falsely moral ideology that rules over Alexandria. Sasha (Sonequa Martin-Green) takes to hunting zombies, which sends Michonee (Danai Gurira) and Rosita (Christian Serratos) out into the wild and toward a clearer understanding of the full impact of their lives before the Safe-Zone. It’s the closest the episode comes to making any kind of legitimate argument for the Safe-Zone, insofar as it shields Rick and his group from the danger and killing that’s become their addiction. Meanwhile, the scenes with Carl (Chandler Riggs) and Enid (Katelyn Nacon) poignantly showcase the freedom the younger generation struggles to find in the wilderness, before they completely forget what it was like to live in a world without zombies. Which may be a losing battle, given the precision with which Enid tosses an egg timer to distract a zombie, a survival tactic that quietly evokes her own personal history of the post-apocalypse and attests to a need for quick inventiveness when stuck in, as she puts it, “their world.”

Of course, the other theme that the episode’s title alludes to is an inability to commit or to guarantee anything, a promise of effort rather than real, tangible results. Early on, Deanna watches footage of Nicholas (Michael Traynor) blaming Glenn (Steven Yeun) for Noah and Aiden’s deaths, and there’s a sense that she already can tell he’s twisting the truth about what happened to Aiden and Noah, but doesn’t want to act on what she feels. She’s trying to rebuild society, and yet she isn’t prepared for the concessions she has to make in order to make that possible, the proverbial blood that she has to get on her hands. At least that’s Rick’s modus operandi, and the galvanic final scenes of the episode emphasize the ardency of his worldview. The man we see at the end of the episode trying to kill a violent, unrelenting abuser of women and children is the outcome of Deanna’s cancerous passivity. In other words, he’s a wake-up call: Much like the virus that makes the dead come back to life, there’s no clear, clean way to get rid of society’s ills or, for that matter, the personal demons that manifest them.