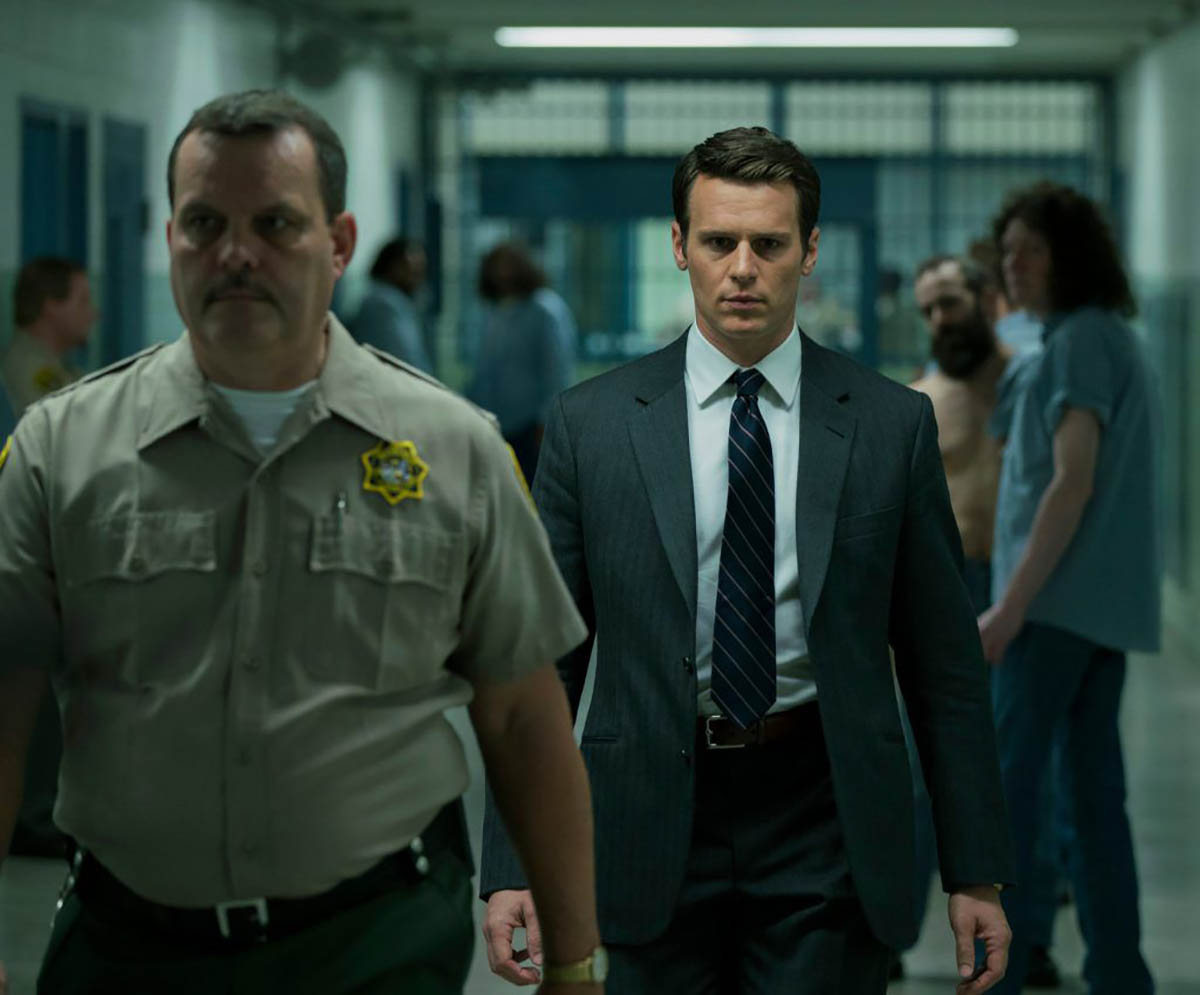 “How do we get ahead of crazy if we don’t know how crazy thinks?” So says the F.B.I. agent played by Holt McCallany at the end of the teaser trailer for the Netflix series Mindhunter. For David Fincher, the show will be yet another opportunity for the filmmaker to return to the scene of his first cinematic triumph: the serial-killer genre. The series, which will also be directed by Asif Kapadia, Tobias Lindholm, and Andrew Douglas, and is executive produced by Fincher, Joshua Donen, Charlize Theron, and Cean Chaffin, concerns the investigative odyssey conducted by two F.B.I. agents (played by McCallany and Jonathan Groff) to “discover the brutal answers.”

As to what exactly remains unknown. Plot details about the series are light, but as the project is based on John Douglas and Mark Olshaker’s Mindhunter: Inside the FBI’s Elite Serial Crime Unit, chances are it will focus heavily on any number of the famous cases that one of the F.B.I.’s first criminal profilers, John Douglas, investigated throughout his 25-year career, from the man who hunted prostitutes for sport in the woods of Alaska to Seattle’s Green River killer, the case that nearly cost Douglas his life.

See the teaser trailer for the series below: