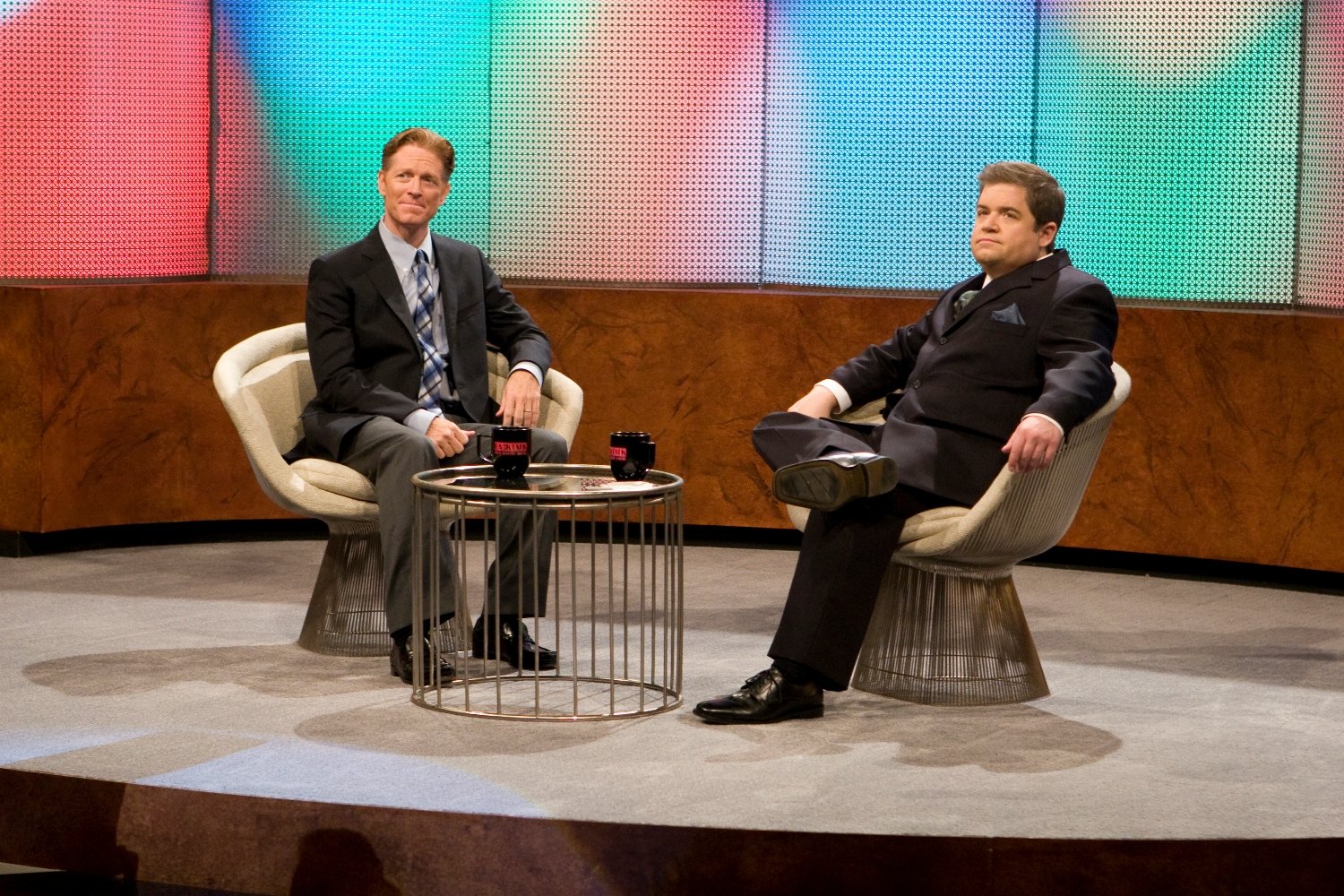 “Gravedancing” squanders the dramatic potential set up by the last episode’s conclusion where Joseph Adama asks his brother Sam to avenge his wife and daughter’s death by killing Amanda Graystone. In defusing (and diffusing) the threat over the course of an hour, with side trips into the customs and practices of the Capricans, the Taurons, the Global Defense Department (GDD), and the Soldiers of the One (STO), this week’s entry of Caprica becomes little more than a lukewarm table-setter for future episodes of the series.

The problem is viewer patience is wearing thin. Newbies (like my wife) are wondering what the big deal is, unwilling to give Caprica a pass strictly based on its progenitor’s reputation. Even veteran fans of Battlestar Galactica are wondering if Caprica will ever strike a chord of resonance the way the former seemed to do so deftly. For a moment, last episode’s stunning conclusion (Joseph Adama whispering “Balance it out,” implying Sam murder his nemesis’ wife) seemed to complicate the emotional melodrama beyond its soapy roots. But “Gravedancing” and its awful dialogue, rooted in some filmic and racial stereotypes, is a setback for the fledgling series. The Taurons behave like cliched Mafia stand-ins, with even Joseph’s mother-in-law, Ruth (Karen Austin), uttering such trite Godfather-lite bromides as, “You get the best things from enemies, because they’re scared of you.” Even the wonderfully complex Sam is reduced to a two-dimensional thug in this one, talking about “getting even” and so forth.

And then the episode makes an about face to reexamine, yet again, the Graystones and their grief. This time it does so through their appearance on Baxter Sarno’s talk show. Sarno’s ratings obviously aren’t as much of a problem as Caprica’s are, a fact made clear by the host’s cheshire cat grin after Graystone declares he will cease to profit off of the controversial holoband that may have led to daughter Zoe’s induction into the STO. Husband and wife Graystone use their temporary soapbox to come together for the first time to defend their daughter from the slanderous stories being told about her. But Daniel’s public admission that he created an avatar of Zoe reveals how disturbing and dark his own grief for Zoe really is.

Caprica seems as mired in the loss of Zoe as the Graystones do. If it doesn’t get moving into some of the grander themes the show originally intended to explore—like slavery—and beyond the smaller-scale family drama element it is currently wallowing in, it is in danger of fading into obscurity quickly.

1. We do get an interesting glimpse at the sexual dynamics of Clarice’s group marriage. How big is that bed, anyway?

2. Daniel Graystone to Rebecca, a makeup girl getting him ready for an appearance on Sarno’s show: “I’ll give you 1000 cubits if you let me have a cigarette.” Rebecca: “Done.”

3. The Dancing Cylon scene…can we just forget this ever happened?

4. Sam seems to be as affected by the loss of Tamara as his brother is, albeit from a perspective couched in a lifelong resentment of perceived Caprican entitlement. Would he really have allowed Amanda Graystone to escape punishment so easily?

Here’s hoping for a better one next week. Let me know your thoughts about this one below. I really would like someone to talk me out of how much I hated this one.

Review: The Life and Times of Tim: Season Two