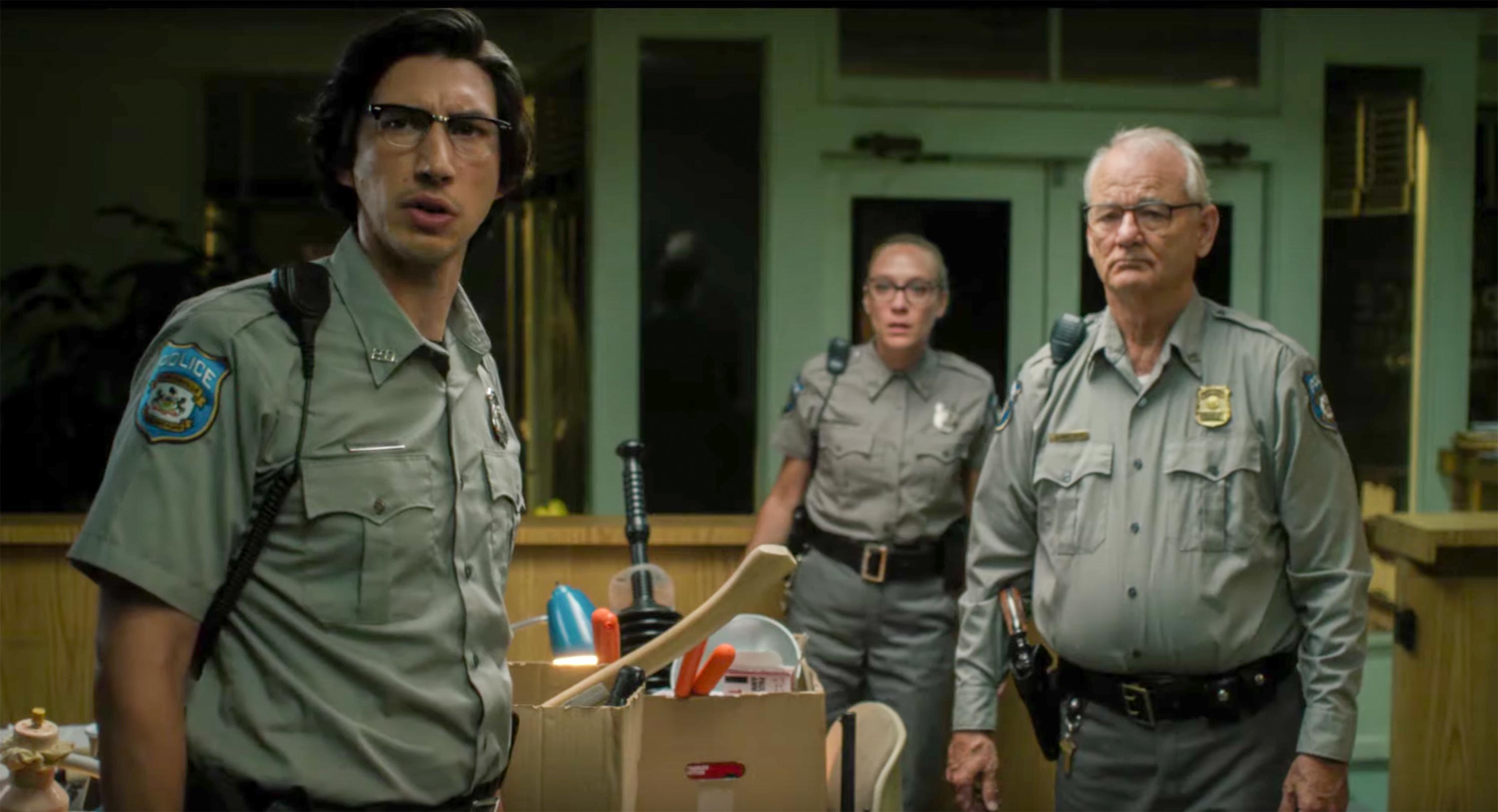 Like most of you “ghouls” who’re reading this post, we can barely contain our excitement over Jim Jarmusch’s latest, The Dead Don’t Die, which tells the story of two cops (played by Adam Driver and Bill Murray) who must contend with a zombie outbreak affecting a small town’s citizens. Before today, not much more plot details were known, but now we have the first trailer to confirm that, well, matters of plot will probably be of secondary interest to Jarmusch than matters of tone. Jarmusch has always been known for his embrace of humor and transcendence of genre conventions, so it will be exciting to see how he takes these propensities to what we hope will be their hilarious breaking points.

The Dead Don’t Die, whose release date suggests that it will likely have its world premiere at Cannes (the festival will announce its lineup in two weeks), certainly looks to offer up the most deadpan take on a zombie invasion that the movies have ever seen. At least this much is certain as of now: that the film has amassed the “greatest zombie cast” to date with Driver, Murray, Tilda Swinton, Selena Gomez, Rosie Perez, Chloë Sevigny, Danny Glover, Austin Butler, Caleb Landry Jones, Tom Waits, RZA, Iggy Pop, and Carol Kane.

Focus Features will release The Dead Don’t Die on June 14.