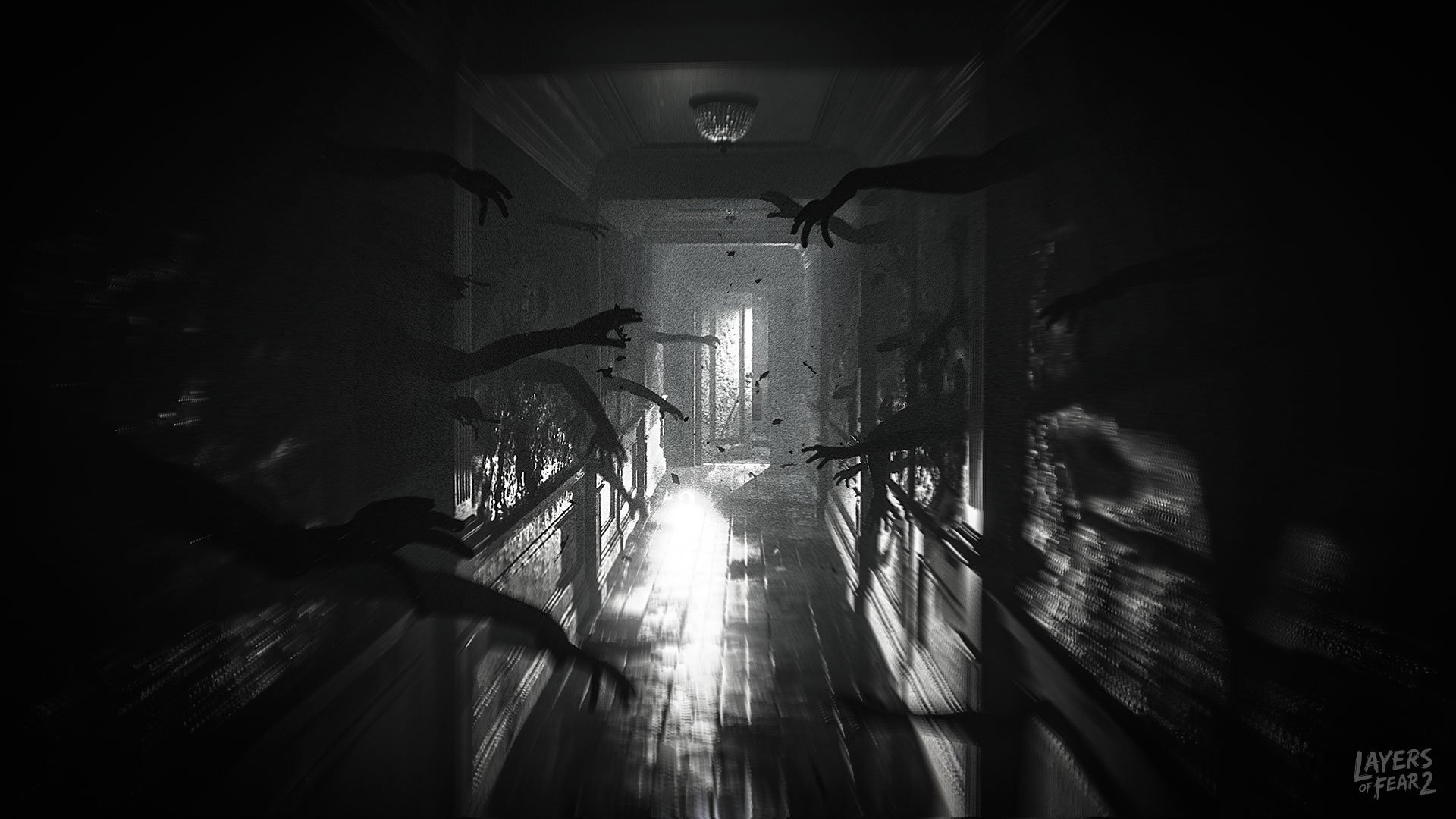 This one-minute teaser trailer is packed with a significant number of uncomfortable visual effects that showcase the Polish development team’s familiarity with psychological horror. But forget the off-kilter camera angles or the arms desperately extending out from the walls, and rather focus on the way in which a bloodied creature is shown collapsing through a window. The flickering black-and-white aesthetic for this last shot harkens back to the earliest filmmaking, and, given the game’s original title, to the phantasmagoric work of the French filmmaker Georges Méliès.

The stylized specificity of Bloober Team’s work, whether the Victorian artistry of Layers of Fear or the sci-fi memory detective work of Observer, is a strength for the studio, and there’s a lot they can do both with Méliès’s legacy and the mental state of an unstable actor, as one of the teaser’s few lines of dialogue suggests: “You became an actor so you wouldn’t have to be yourself.”

See the disturbing footage for yourself below, if you dare.

Bloober Team has yet to set a release date for Layers of Fear 2.