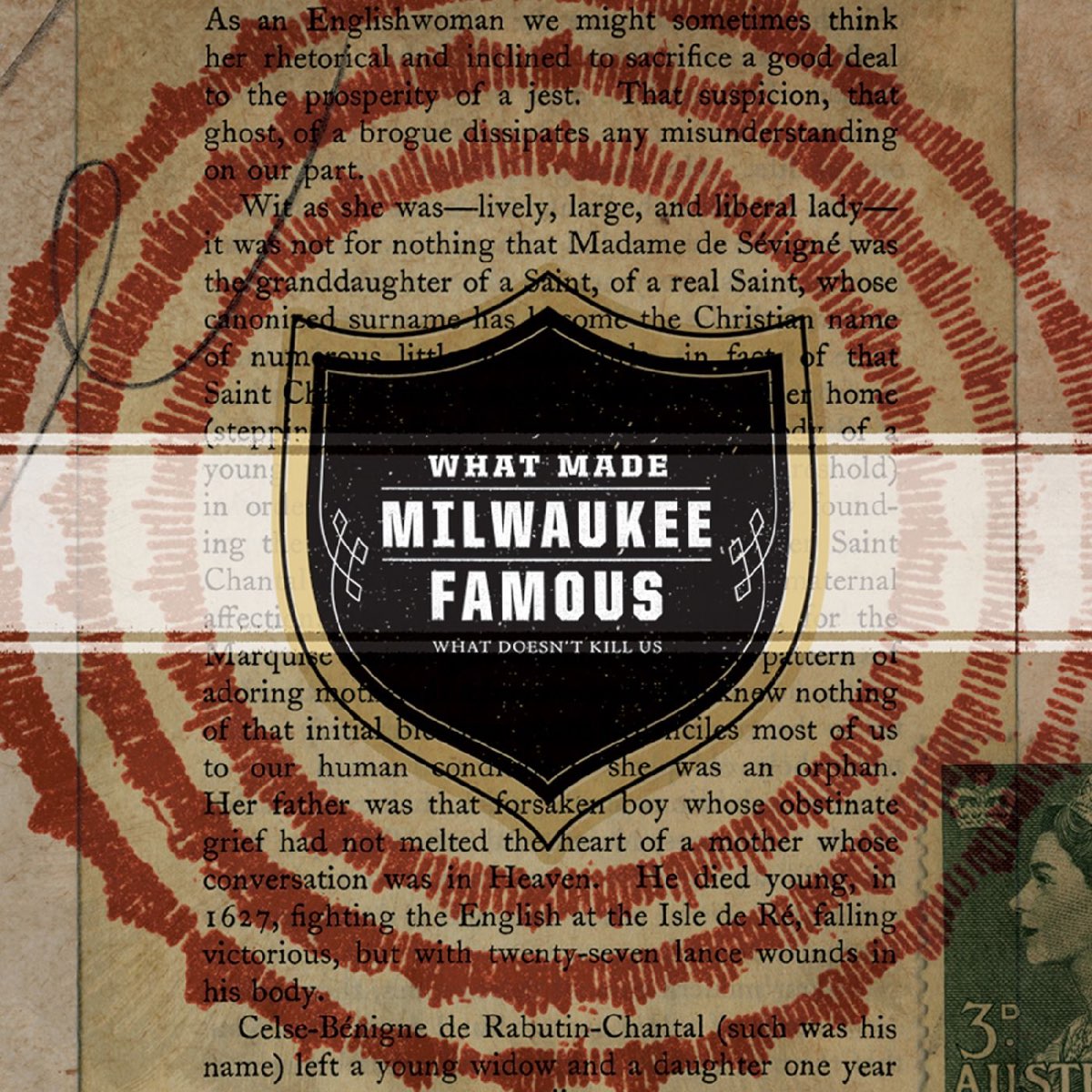 What Doesn’t Kill Us, the sophomore effort from Austin, Texas, quintet What Made Milwaukee Famous, is somewhat of a refinement of the sound the band crafted on their self-released debut, Trying to Never Catch Up. Clocking in at less than 38 minutes, the album is leaner and more consistent than its predecessor, and though there’s nothing quite as exhilarating as “The Jeopardy of Contentment,” opening track “Blood, Sweat & Fears” and “Resistance St.” pack sizeable wallops: The former employs a rallying vocal effect similar to “Jeopardy” during one refrain while the latter finds the band tighter than ever, building to a heady mass of clattering percussion, handclaps, guitars, and horns. What Doesn’t Kill Us runs the gamut from punk (“To Each His Own”) to infectious power-pop (“Sultan”) to ’70s soft rock (closer “The Other Side”), and credit goes to chief songwriter and vocalist Michael Kingcaid and producer (and Sparklehorse cohort) Chris Michaels for maintaining the album’s cohesion. Kingcaid steps aside toward the end of the record for keyboardist and guitarist Drew Patrizi’s Beatles-esque “Middle of the Night,” an instantly memorable anthem that places its “What you need is love, sweet love” refrain atop a bed of layered acoustic guitars and ornamental piano arpeggios. What doesn’t kill us clearly makes for a strong sense of melodic arrangement.

Review: What Made Milwaukee Famous, Trying to Never Catch Up