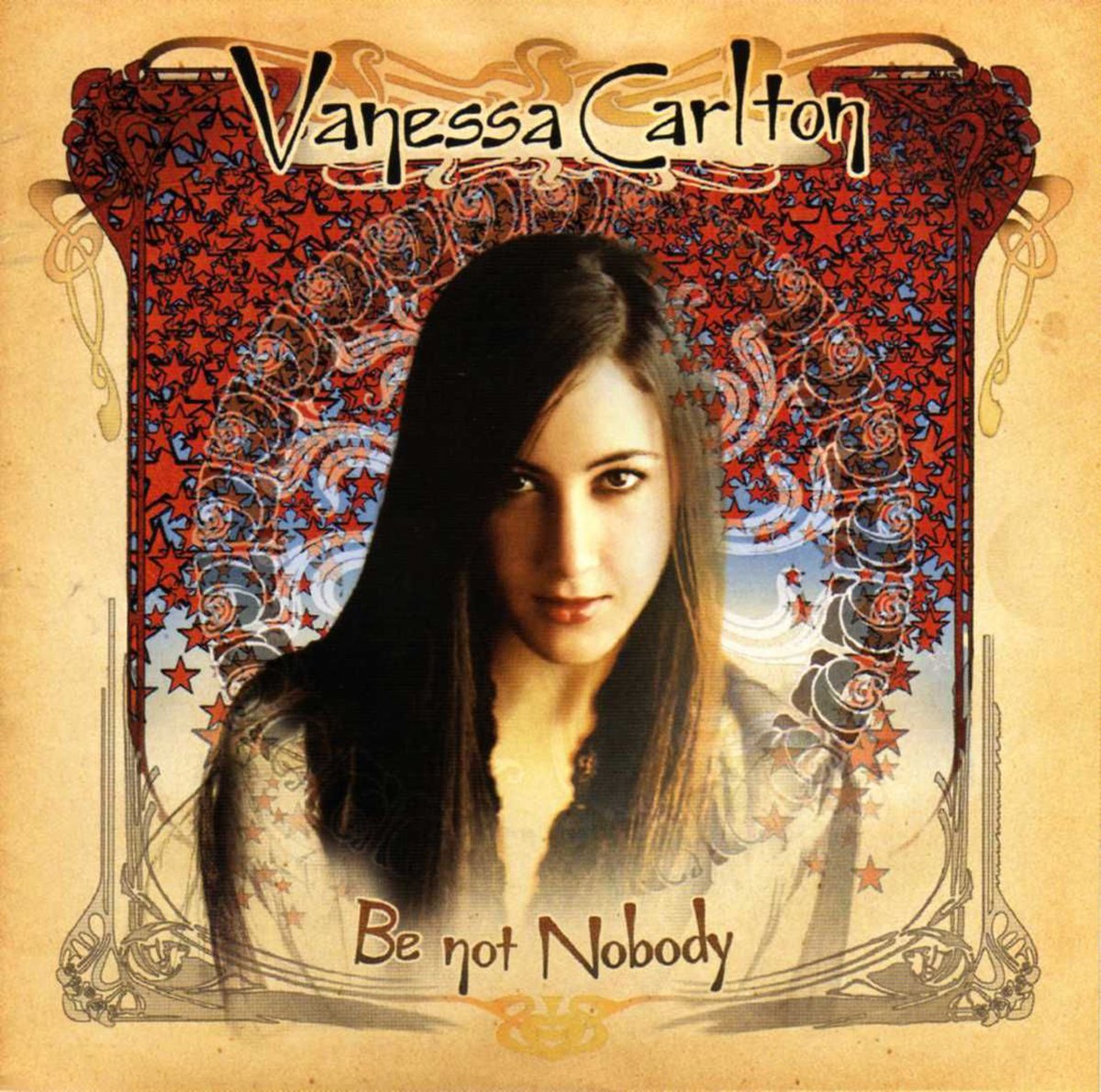 It was inevitable that some young, emotionally mature female singer-songwriter would swoop down and scavenge Britney’s leftovers. With her sparkling debut, Be Not Nobody, Vanessa Carlton is just that girl. The title of her album may sound like Alanis-speak but that’s where the similarities between the straightforward Carlton and the oft-verbose Canadian end. Her music does, however, call to mind a few of Morissette’s contemporaries. Though she dismisses such comparisons, the 21-year-old’s got the jazzy, brooding swagger of Fiona Apple (“Paradise”) and the rock-rebel-reared-on-Ravel of Tori Amos (“Prince”). But Be Not Nobody is strung with the kind of youthful sincerity that forgives what could potentially be career-damaging parallels.

Carlton is more like the girls we went to high school with than, say, Christina Aguilera. But I guess that’s the point, right? She’s earnest, open and real. Songs like “Sway” and “Pretty Baby” are everything the content-minded Mandy Moore strives for: “Pretty baby, don’t you leave me/I’ve been saving smiles for you.” Carlton’s lyrics aren’t “beyond her years” but, rather, right on time. “If only I could get into that corner of your head/Where things finally match and meet the standards that you set,” she sings on the edgy “Unsung.” The album’s instant first hit, “A Thousand Miles,” displays Carlton’s deft piano skills and ear for pop melody. The track is crisp and immediate; it’s the kind of bright pop song (a la Natalie Imbruglia’s “Torn”) that cuts through the rock muck.

Carlton’s classical training surfaces throughout the album on ballads like “Rinse” and “Wanted,” but where her piano soars, her voice hesitates. Carlton’s limitations are apparent and she rarely reaches the sonic heights of predecessors like Amos. Yes, the pop tides are changing, but the nü wave is significantly less potent than one might have hoped (alt-country, adult-skewed pop, album-oriented rock and jazz). Yet, when compared with Britney’s “(I Can’t Get No) Satisfaction,” just one listen to Carlton’s cover of the Rolling Stones’ “Paint It Black” speaks volumes. Artists like Carlton may be a rebound but at least it’s a refreshing one.