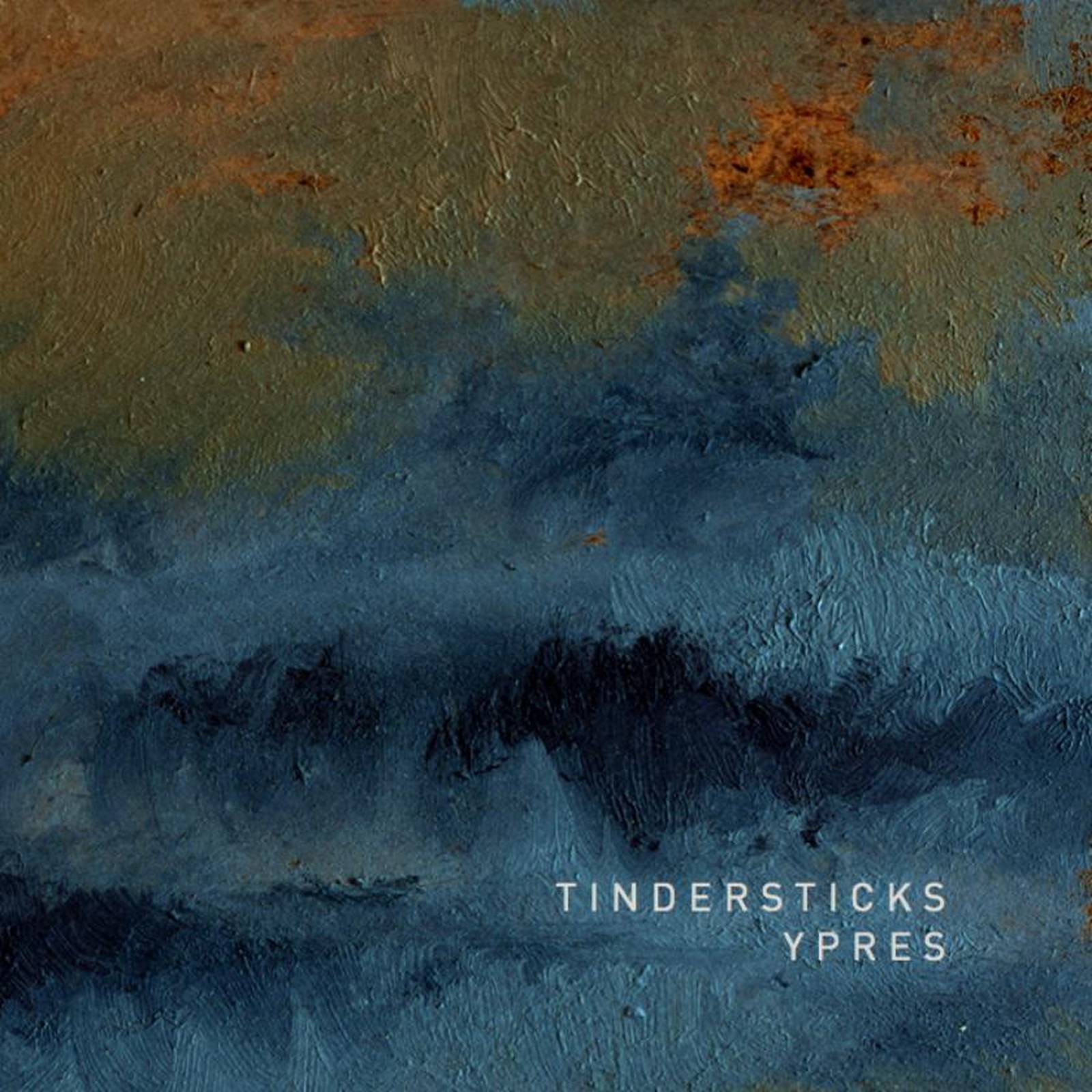 Much like Billy Corgan and his ever-revolving Smashing Pumpkins, or Trent Reznor’s moniker-slash-band-name, the Tindersticks title belongs to Stuart Staples, and he’s used it reflexively over the years to support another career interest: Since the early ‘90s, he’s been the go-to musical collaborator of acclaimed French filmmaker Claire Denis, and through that lens his music has taken on an almost ghost-in-the-machine variation of itself. There’s the light cocktail jazz score for 1996’s Nenette et Boni, the austere neo-classical sounds of 2001’s Trouble Every Day, and the industrial sturm und drang of last year’s Bastards. These projects have given Staples and whomever he chooses to include under the Tindersticks banner at any given time a chance to show a more compositionally focused side.

But Ypres is something new even for Staples and company. Commissioned by the Flanders Fields WWI museum in Belgium, its primary purpose is to guide patrons through its exhibits. At its worst, the album’s no better than the heartstring-tugging cues in the worst war movies; at its best, its droning church bells, string ensembles, and sustained brass sound like the exquisitely creepy Trouble Every Day score as reimagined by William Basinski. Sometimes the two poles dissolve entirely. “Sunset Glow” is rife with weeping strings, but discordant key clusters and counter-melodies add emotional lucidity, shifting it closer to what Nick Cave and Warren Ellis do in their soundtrack work.

That’s not to say there’s much or any emotional range to these pieces. They’re uniformly mournful, as befitting a memorial museum in the center of a city that to this day is defined by a conflict that took hundreds of thousands of lives and decimated the landscape. It’s also the first release under the Tindersticks name to feature not a single vocal track since Nenette et Boni, so those looking for Staples’s one-of-a-kind baritone are out of luck. Divided, as its modest six-track length is, by “room” designations, the album clearly isn’t too concerned about being a standalone work anyway. “Whispering Guns, Pt. 1, 2 & 3” and the achingly lovely “Ananas Et Poivre” (both designated as “Room 1”) are effective on their own, as is “Sunset Glow,” but then there’s the 20 minutes of relative monotony that make up “The Third Battle of Ypres,” and a subtle climax that probably loses something divorced from the Klaus Verscheure video installation it’s intended for.

In fact, assessing all of these compositions outside the environment they were specifically created for can be frustrating. Still, Ypres is notable for, more than any other Tindersticks effort, indulging an avant-classical ambition that’s always nested itself inside Staples’s music, in all its various incarnations, and for doing so with meaningful purpose. If the album means more in that context than it does outside it, the same could be said of the geographical significance of the historical tragedy it’s memorializing.

Review: The Flaming Lips, With a Little Help from My Fwends