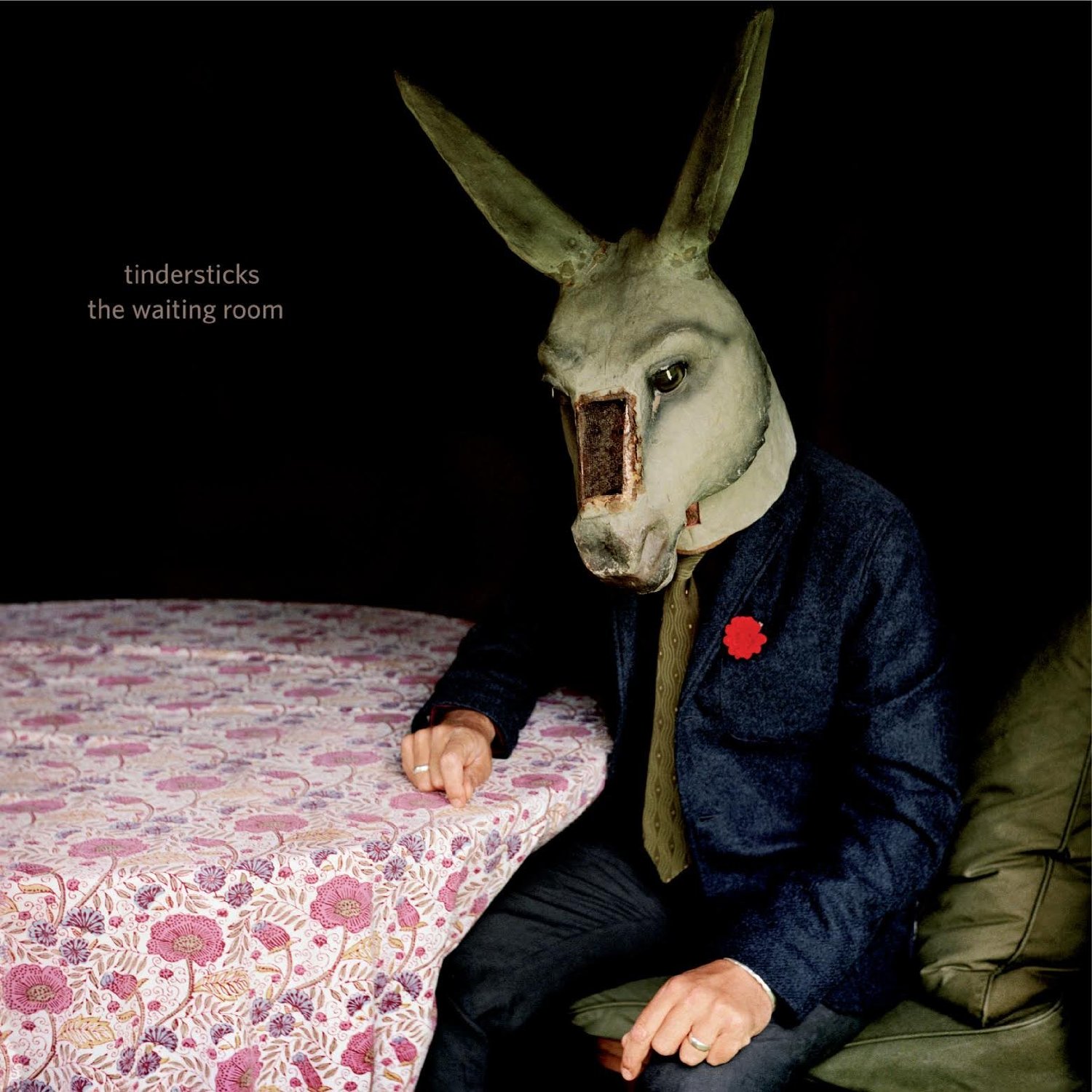 Following 2003’s Waiting for the Moon, the dissolution of Tindersticks’ original lineup has left the remaining members resembling less a full-fledged band than a glorified solo project for frontman Stuart A. Staples. Consequently, the group’s most interesting efforts in recent years have been intimate in scale, like 2013’s quietly superb Across Six Leap Years, which reimagined 10 of the band’s best songs as delicately arranged chamber pieces, or the low-key soundtrack work they’ve produced for French filmmaker Claire Denis. In that company, the proper studio albums that Staples and company continue to dutifully release every few years have felt as if they’re striving to recapture something fundamentally unattainable: the wild and wooly spirit of Tindersticks’ heyday, absent several of the voices that instigated it.

But with The Waiting Room, Staples never seems shy about drawing influence from the broader constellation of Tindersticks-branded side projects, a method that registers as his implicit favoring of auteurism over legacy concerns, resulting in a more confident and comfortable sounding album. The Waiting Room has its share of big moments, like the Tony Allen-worthy beat and blistering horn charts of “Help Yourself” and the melodramatic crescendo of “Were We Once Lovers?,” but it’s mostly made up of small, claustrophobic gestures of prickly emotional uncertainty. The clanging percussive loop of “How He Entered,” for instance, is an echo of a similar motif used throughout Tindersticks’ brooding score for the 2005 film The Intruder.

The Waiting Room is organized around subtle cues, including a trio of minimalist instrumentals that draw a direct parallel to Tindersticks’ distinctive soundtrack work. This sets the template for an album that turns minimalism into its own self-critical thematic context, its songs’ narrators delivering cryptic warnings to each other about the dangers of unchecked apathy. “That feeling is a creeping one,” Staples croons on the majestic “Hey Lucinda,” a song he’s been tinkering with for over five years (it features singer Lhasa de Sela, who died of breast cancer in 2010). A weary dialogue between an impatient suitor and the woman he can’t quite convince to go out dancing with him, it’s also one of several songs on the album that’s about seeking solace in the dispassionate replication of a memory: “I only dance to remember how dancing used to feel.” The song poignantly expresses spiritual fatigue in the act of merely going through the motions.

Many songs here aspire to escape their own private purgatories, but lack the immediate means to do so. The narrator of “Second Chance Man” finds love before he can identify it, and the one on “How He Entered,” the requisite spoken-word track that shows up on nearly every Tindersticks album, is “desperate for relief from the humdrum,” but can’t stop reliving a critical moment until he learns to understand it—to identify its meaning.

This self-dictating logic isn’t always enough to justify the limiting range of The Waiting Room, which continues the trend of cerebral pleasures over the more visceral ones Tindersticks used to dole out so generously. But even seemingly underdeveloped compositions like the droning, organ/voice title track and the stubbornly repetitious “We Are Dreamers” eventually reveal themselves to be examples of form following function—studies in emotional stasis that achingly represent the band continuing to do what it is that they’ve always done: find value in the shadow of something that once was.