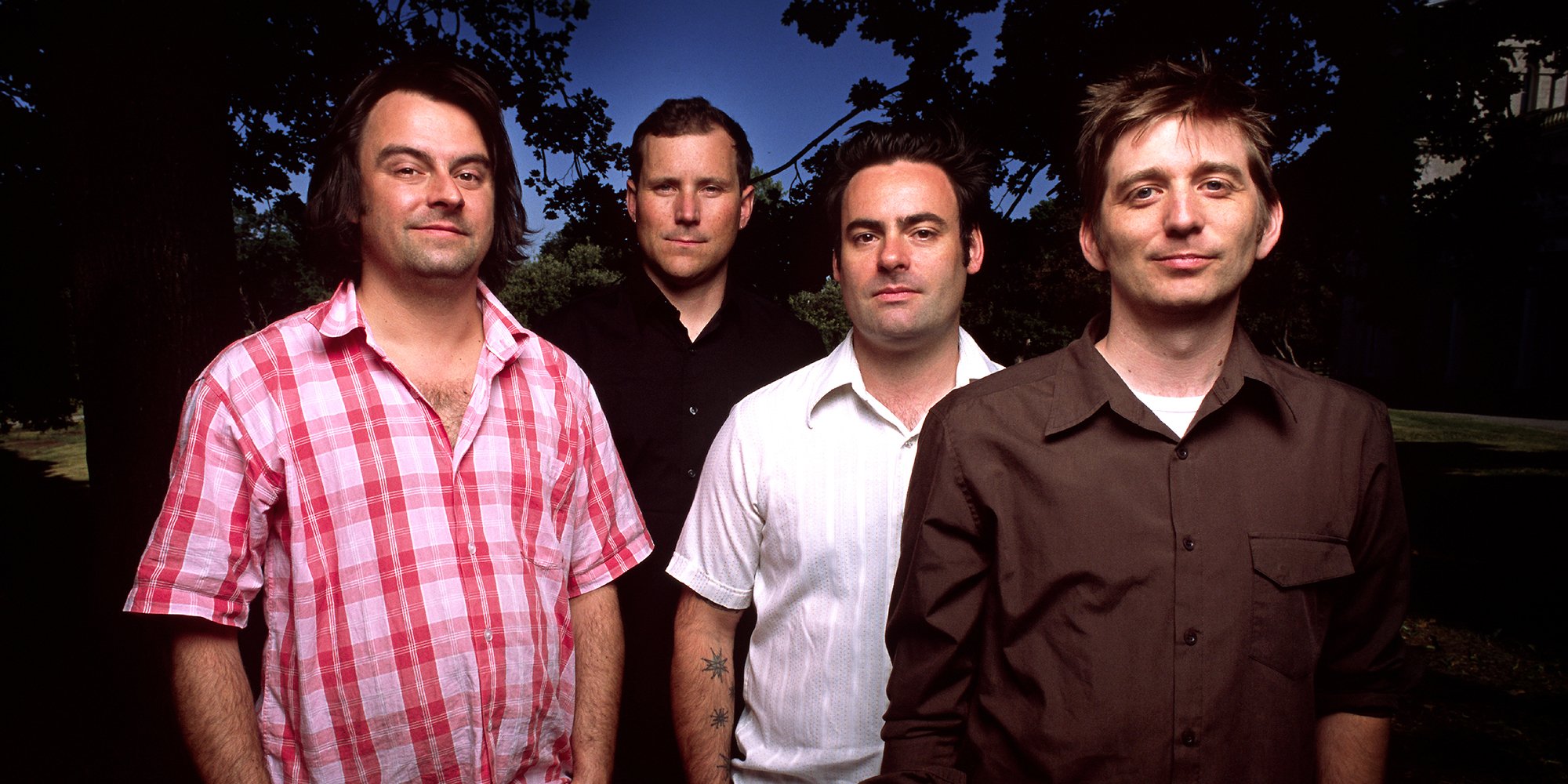 It’s always a bit disarming to see someone who has performed thousands of times comment candidly on his or her still-developing skill of tuning an acoustic guitar. “This is kind of like what it’d be like watching me do this in my living room,” Greg Graffin admitted, his self-awareness both surprising and endearing. With help from the Weakerthans, Graffin offered a brief set featuring all the full-band songs from his recent solo effort Cold as the Clay, switching between acoustic guitar and piano throughout and showing off his rudimentary but capable skills on both. Graffin slipped up on guitar several times, and he sheepishly grinned each time. With the small crowd (due to an outlandishly early start time) and the unpolished presentation, Graffin’s set felt more like a hometown open mic night than a solo set from the punk underground’s most respected icon.

But with the help of such a tight backup band and Webster Hall’s great acoustics, his new songs genuinely came to life in a way that they do not on his album. In the middle of the set, the Weakerthans left the stage so Graffin could play “a couple songs from my other band.” He offered up acoustic versions of the Bad Religion songs “Sorrow” and “God Song,” a tune as old as many of the audience members. The length of Graffin’s career was duly highlighted when someone in the crowd told her friend, “I wish Greg Graffin was my dad.”

The New Amsterdams followed Graffin and did little more than kill time so the Weakerthans could take a break before reassuming the stage. The group’s sound is a lot like that of seminal emo band the Get Up Kids’s (whose frontman Matthew Pryor formed the New Amsterdams side project in 1996), except without all the pain of being interesting. The oft-repeated titular line from “Proceed With Caution” was a concise summary of the New Amsterdams’s banal college rock style. In response to something shouted from the crowd, Pryor said, “There’s never a dull moment in NYC.” Unfortunately for the audience, the band’s music quickly disproved his comment.

The crowd lingered in between sets until Weakerthans frontman John K. Samson appeared onstage alone with his guitar. Ever the modest rock star who still understands he needs to put on a good show, the smile he gave in response to the wild ovation was one of only half-surprise. He began to play his band’s quietest song, “One Great City,” which is as charming in its simplicity as it is depressing in its fantastically dreary lyrics. The crowd, thoroughly pleased by the song choice, heartily expressed their approval.

The rest of the Weakerthans joined him after the song, and they played a set that was anchored heavily by tunes from their breakthrough album Reconstruction Site. They peppered in a couple of old favorites from earlier albums as well as two new songs. Samson shared his self-awareness as nakedly as Graffin, previewing a new song with the note that he played the song’s solo “despicably bad last night.” But while Graffin’s self-consciousness was that of a man trying his hand at something new, Samson’s was all part of the show. The success of the Weakerthans is founded upon their confidence in their weakness, and they delighted in the irony of their rock star moves, falling to their knees during solos, and flamboyantly windmilling on their guitars. It works well for Samson, who many years ago gave up being the sensitive voice in an attitude-heavy band to be the commanding voice in a sensitive band. Indeed, the Weakerthans and Samson seem so at home onstage that it’s hard to believe that Samson was once a minor character in another group.

It was not lost on the crowd that the frontmen in each of the evening’s acts have played a significant part in three influential bands: Bad Religion, the Get-Up Kids, and Propagandhi. Graffin seemed quite aware that his fans were there out of respect for the music he makes in general, not necessarily because of his new solo material. But while he attempted to satisfy the endless stream of shouted requests for Bad Religion songs, Samson’s nostalgic return to one of his former band’s songs seemed more for him than the audience. During the encore, he played “Gifts,” a cut that originally appeared among the radical political sloganeering on Propagandhi’s seminal Less Talk More Rock. Though that song seemed out of place in the Propagandhi universe, his performance clarified what everyone in the room has long known: John K. Samson was meant to run the show, not merely be the sensitive sidenote. His effortless lyrics and self-deprecating comments belied a subtle confidence that shows up every time he smiles at the crowd. It was no surprise, then, that when he sang the lyrics to “The Reasons” (“I don’t know how to sing/I can barely play this thing/But you never seem to mind”) he simultaneously slipped up on his guitar. He quickly turned to his bandmates and grinned, and they didn’t seem to mind. Neither did the crowd.

Review: Venus Hum, The Colors in the Wheel