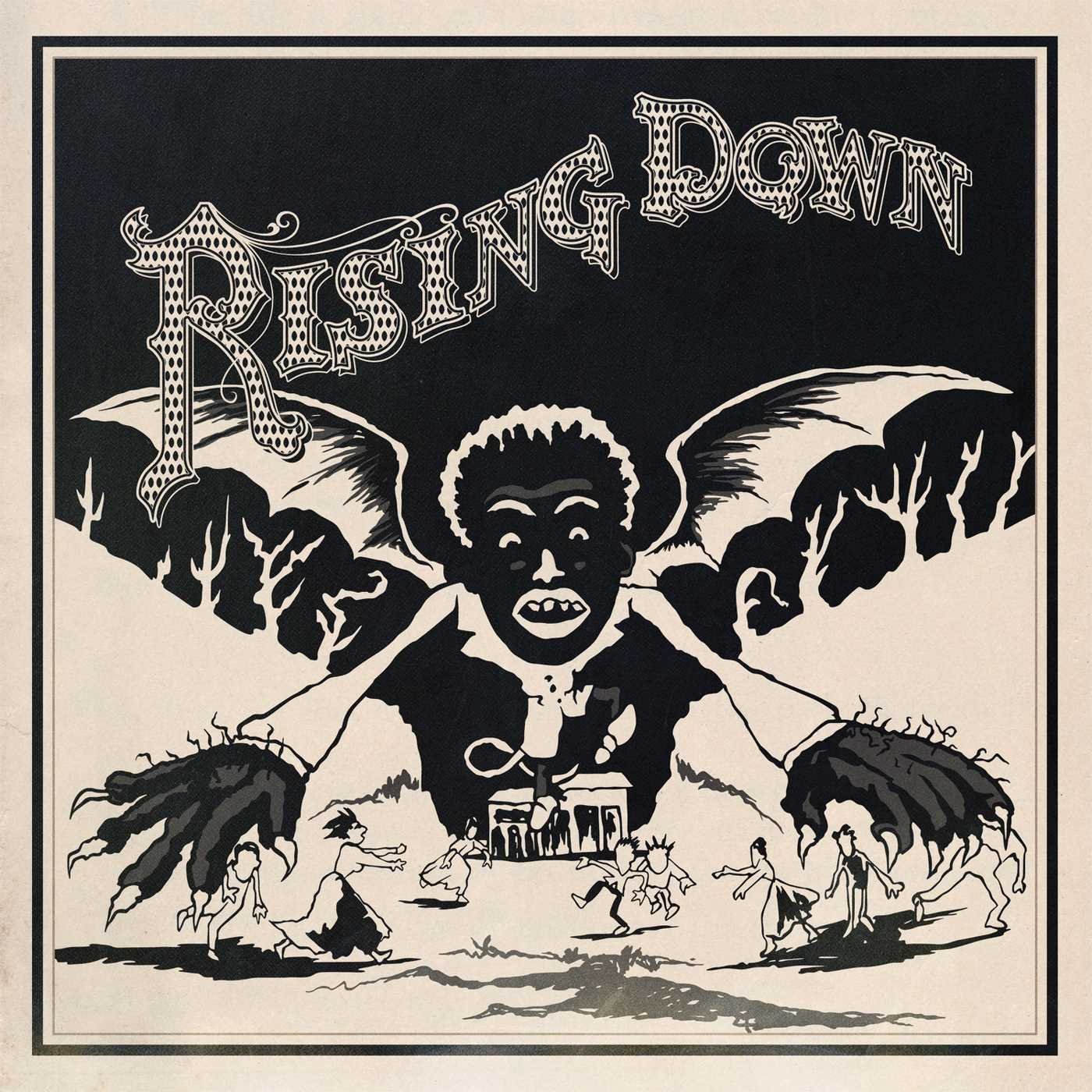 The final track on the Roots’s latest full-length, Rising Down, is conspicuously cheerful. “Rising Up” features the ’70s-funk synth pads and super-solid Tropicalia rhythm section you might expect from the first track on a Kanye West record. In the album’s only nod to jazziness, it also includes a raspy hook sung by newcomer Chrisette Michele that tells a familiar story: “Yesterday I saw a b-girl crying/I walked up and asked ‘What’s wrong?’/She told me the radio’s been playing the same song all day long.” On past Roots records, this kind of lyric might have read as a typical don’t-call-me-a-backpacker plaint about homogenized airwaves. Here, though, it comes across as something more. “Rising Up” is a sucker punch of sweetness and light that punctuates the most urgently malevolent modern funk record the band has assembled to date. And after 40 minutes of unrelenting doom, a lyric about repetition on the radio doesn’t have to stretch too far to conjure the specter of Radio Raheem.

Raheem is the character in Spike Lee’s Do the Right Thing who walks around with a boombox constantly blasting Public Enemy’s unfuckwithable “Fight the Power.” Quite understandably, there are no songs with quite the anthemic punch of “Fight the Power” on Rising Down. Instead, the claustrophobic, infuriated joints here do their own thing—and well. So it’s not too hard to picture Raheem, or his modern analogue, standing on the corner pumping the paranoid Afrobeat of “I Will Not Apologize,” and the propulsive synth riff on “I Can’t Help It” achieves the kind of anxious threat appropriate for a long hot summer.

In comparing Rising Down to a film that depicts a race riot, the intent is not to make the record seem violent. In fact, the predominant tone here, as with the film, is frustration—with national politics, with black progress, with capitalism. The music industry receives special criticism: Standout “Singing Man” and “The Show” address the struggles inherent in the life of a professional musician in the post-album age, as well as the political tightrope walked by a proudly black band with a largely white audience. The beats are funky and tense, and both less digital and less boho than previous Roots releases; the main sonic innovation is a low-budget sci-fi analog synth sound. The rhythm section underpinning the whole affair is, as always, magnificent. Lyrically, guest stars like Mos Def and Talib Kweli and marquee performer Black Thought address the shaky state of modern society with fire-and-brimstone urgency. Although, okay, let’s admit that Chuck D was slightly better at the whole conscious-anger thing. Some of the poli-sci here comes off as slightly textbook.

On the whole, though, Things Fall Apart is probably a more accurate title for this album than it was for a record that featured (awesome) love songs about hip-hop. Playing against typecast, Rising Down is not an appropriate soundtrack for your next fraternity party or bong load. It’s more of a call to arms. Radio Raheem might well be proud.

Raw Poetic Space Beyond the Solar System Review: An Expansive Universe of Excess

Review: The Roots, …And Then You Shoot Your Cousin 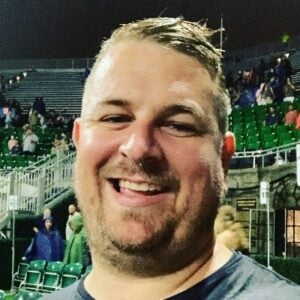