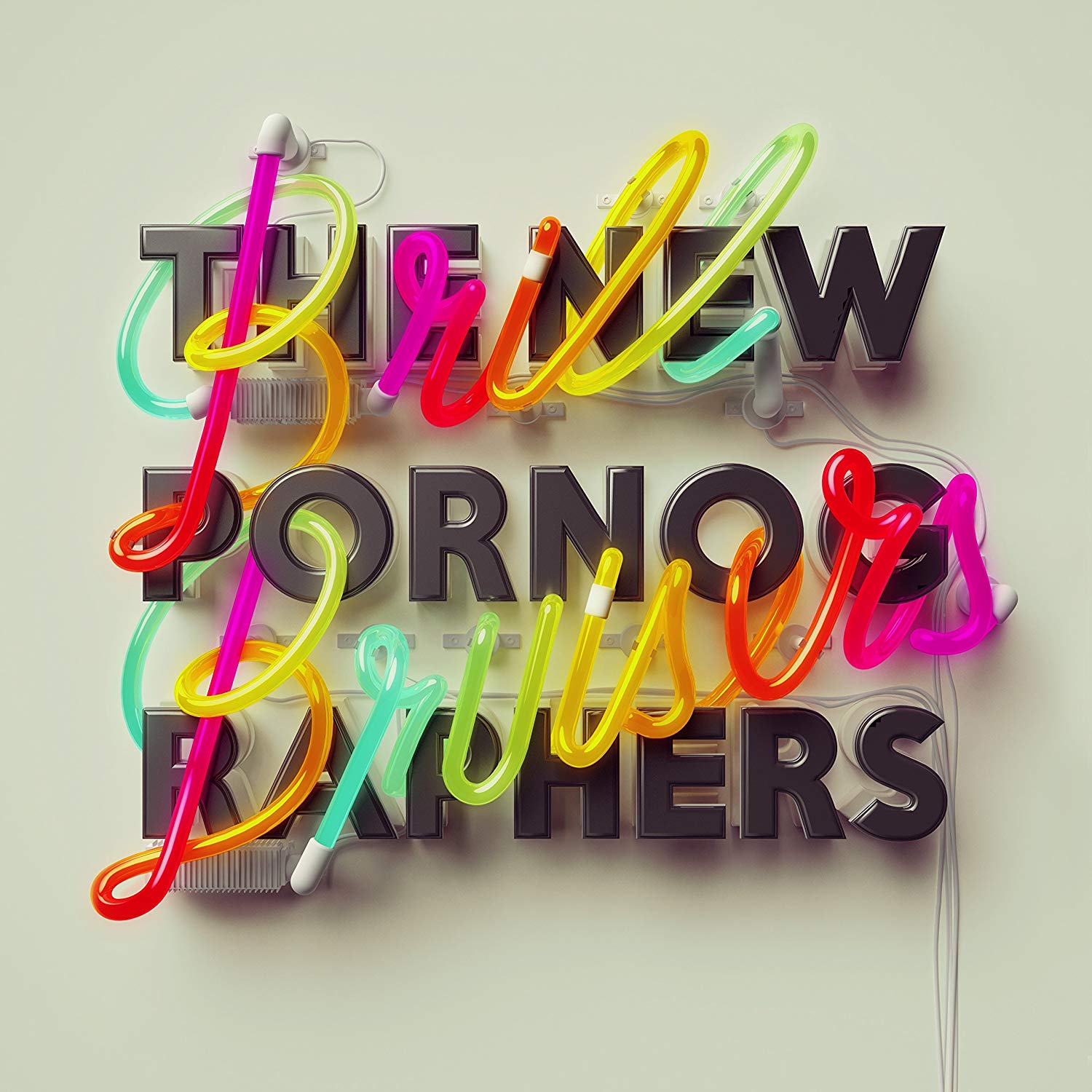 It was understandable, then, to feel at least a twinge of disappointment at how clean and buttoned-up they sounded on their last effort, 2010’s Together. And when that aesthetic carried over to Newman’s 2012 solo album, Shut Down the Streets, large portions of which seemed to wallow forever in loping, folksy strumming without ever getting to the creamy payoff, it was only natural to wonder if the guy might be getting too old for this shit. But on their latest, Brill Bruisers, Newman and his cohorts, armed with a cavalcade of whirring synths, oddball effects filters, and Newman’s brawniest set of tunes in years, bring back the controlled chaos of Mass Romantic and Twin Cinema with a vengeance.

But again, it’s not just the songs that make New Pornographers albums; it’s all the little melodic accouterments—and there are plenty of them on Brill Bruisers. Like those wordless backing vocals on “Fantasy Fools.” Or that oh-so-‘70s-McCartney note bend Newman does in the verses of “Backstairs.” Or the unexpected bluesy harmonica solos in “Spidyr,” an otherwise clumsy rearrangement of a song Bejar originally did with his side project Swan Lake. Or the digging out of an obscure Latin word to put in the title of “Dancehall Domine” because it fits the meter so well, and hell, it shouldn’t matter if the lyrics actually make any sense as long as the hook sounds right.

With the album’s very wet mix, however, those features are a little harder to pick out than usual. This is easily the least live- and organic-sounding, most keyboard-heavy and studio-reliant album the New Pornos have ever released. Even their greatest strength as a band—the singing—is treated with little reverence production-wise. Almost all the vocals are filtered through effects boxes, off-kilter reverb, and even, on “Backstairs,” a Vocoder. Even on the album’s warmest, most emotional song, “Wide Eyes,” Newman sings through a metallic, echoey effect. This aesthetic was a risky choice; when you’ve got an instrument as singular as Neko Case’s church-bell singing voice at your disposal, you had better have a good reason for distorting it like they do on “Champions of Red Wine.”

These factors might be somewhat disorienting on first listen, and they do make the album less immediately gratifying than some of the band’s early work. But Brill Bruisers ultimately pays off, its thousands of miniscule musical details melding together into one enveloping experience. Even that weird reverb on “Wide Eyes,” “Champions of Red Wine,” and others begins to feel less like an impediment to the songs than a necessary accessory. Like the band’s best work, Brill Bruisers keeps you on your toes with its unrelenting minutiae.

Review: Ariana Grande, My Everything