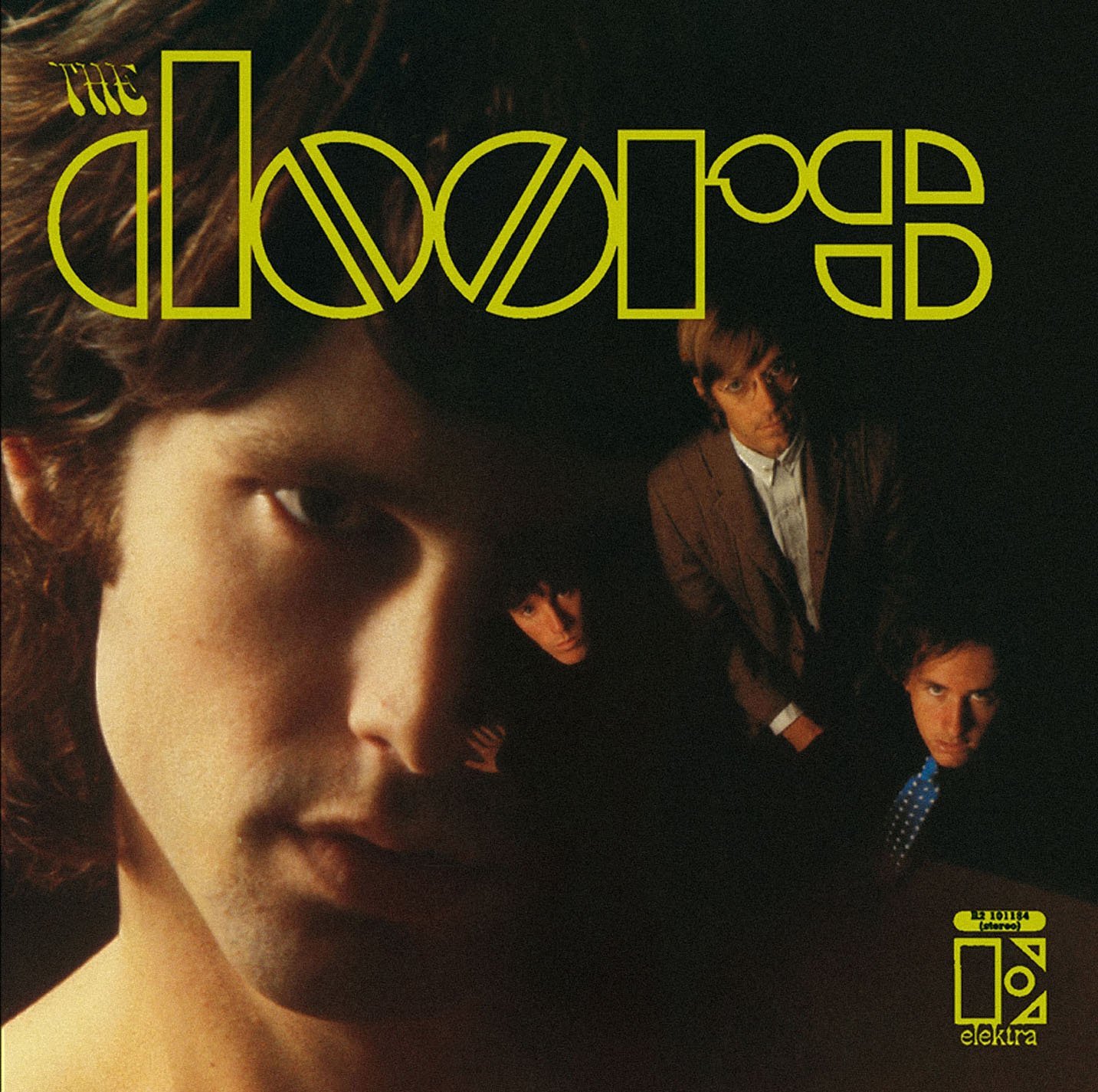 Apparently we’ve been listening to the wrong album for decades. At least that’s what engineer Bruce Botnick says in the liner notes of the expanded 40th-anniversary release of the Doors’s self-titled debut. Aside from the fact that the original LP and all subsequent CD reissues were reproduced at a slower rate (and therefore at a barely discernable flat pitch), two songs now include their original lyrics. The new “Break on Through (To the Other Side)” finds Jim Morrison singing “She gets high” several times in a row, as was originally intended; being that the song was the band’s first single, Elektra Records censored it to meet radio airplay standards. But there’s a fine line between preserving what was intended and maintaining what, simply, was. Arguably, the “real” version is the one people have been listening to for the past 40 years. Anyway you slice, restore, or remix it (as it has been by Botnick himself), The Doors is still one of the best debuts in rock history.

Though it wasn’t a hit upon its initial release, “Break On Through” was the perfect debut single for the Doors. The mid-‘60s was a transitional time in American society and pop culture in general, and the song was the threshold through which the Doors—and the country—passed and never looked back. When Morrison sings, “Learn to forget” on “Soul Kitchen,” a classic Doors love song that’s actually about a restaurant in California, it could be the motto of an entire generation. It’s a sentiment that’s echoed on the next two tracks, “The Crystal Ship” and “Twentieth Century Fox,” in which Morrison ends an ostensible downer of a relationship (“Deliver me from reasons why/You’d rather cry/I’d rather fly”) and enters another with a girl who “never hesitates” and “won’t waste time.” Morrison was too wrapped up in drugs and girls to explicitly address the source of this need to seize the moment and, had the Doors disappeared after one album, that attitude may have seemed utterly juvenile, but there’s an undercurrent of turmoil racing beneath the surface of the transient pleasures promoted throughout The Doors that would be more explicitly addressed on subsequent albums.

The combination of Ray Manzarek’s baroque organ and keyboards, drummer John Densmore’s jazz background, Robby Krieger’s classically-influenced guitar work and songwriting contributions, and Morrison’s Dionysian mythology and beat-style poetry created a unique symbiosis of rock, blues, punk, bossa nova, spoken-word, and jazz that can’t be defined with less than a handful of hyphens. All four members take the spotlight—in fact, Morrison gets the least amount of tape—on “Light My Fire,” the band’s biggest hit (so big, in fact, that you can still hear it at supermarkets). The full-length, seven-minute version of the song includes a jazzy instrumental break featuring a two-minute organ solo that grows more and more frenetic as it’s propelled by Densmore’s drums before falling back and making room for a lengthy guitar solo.

The infamous “The End” is the other song whose lyrics are restored here—with a succession of spit-fired fucks and kills. The ragga-infused epic laments the loss of youth and features such unimpressive, seemingly free verse couplets as “Ride the snake/To The lake” and “The West is the best,” but it also displays a hypnotic mastery of rhythm and timing. Its Oedipal storyline should probably be interpreted metaphorically: authority (Father) vs. freedom (Mother), or, perhaps, the inherently contrasting masculine and feminine facets of the human psyche. Regardless, for Morrison, the doors of perception (the filters of the mind Aldous Huxley wrote about in his book of the same name and which inspired the Doors’s name) were opened only with drugs and “The End” provided a likeminded generation with its lysergic anthem.

With its nebulous lyrics (“Realms of bliss, realms of light”), the languid, surely drug-induced “End Of The Night” proves to be a less ambitious (and less successful) attempt at capturing psychedelic drug use, though Krieger’s guitar solo is sufficiently trippy. The remainder of the second half of The Doors offered timely, radio-friendly fare like “Take It As It Comes” and “I Looked At You,” a nice but forgettable little pop tune. On the other hand, two covers, Willie Dixon and Howlin’ Wolf’s bluesy, gluttonous “Back Door Man” and “Alabama Song (Whiskey Bar),” a flamboyant, Tin Pan Alley composition written by Kurt Weill and Bertolt Brecht, pointed to things to come for the Doors in the years ahead, both professionally and privately.