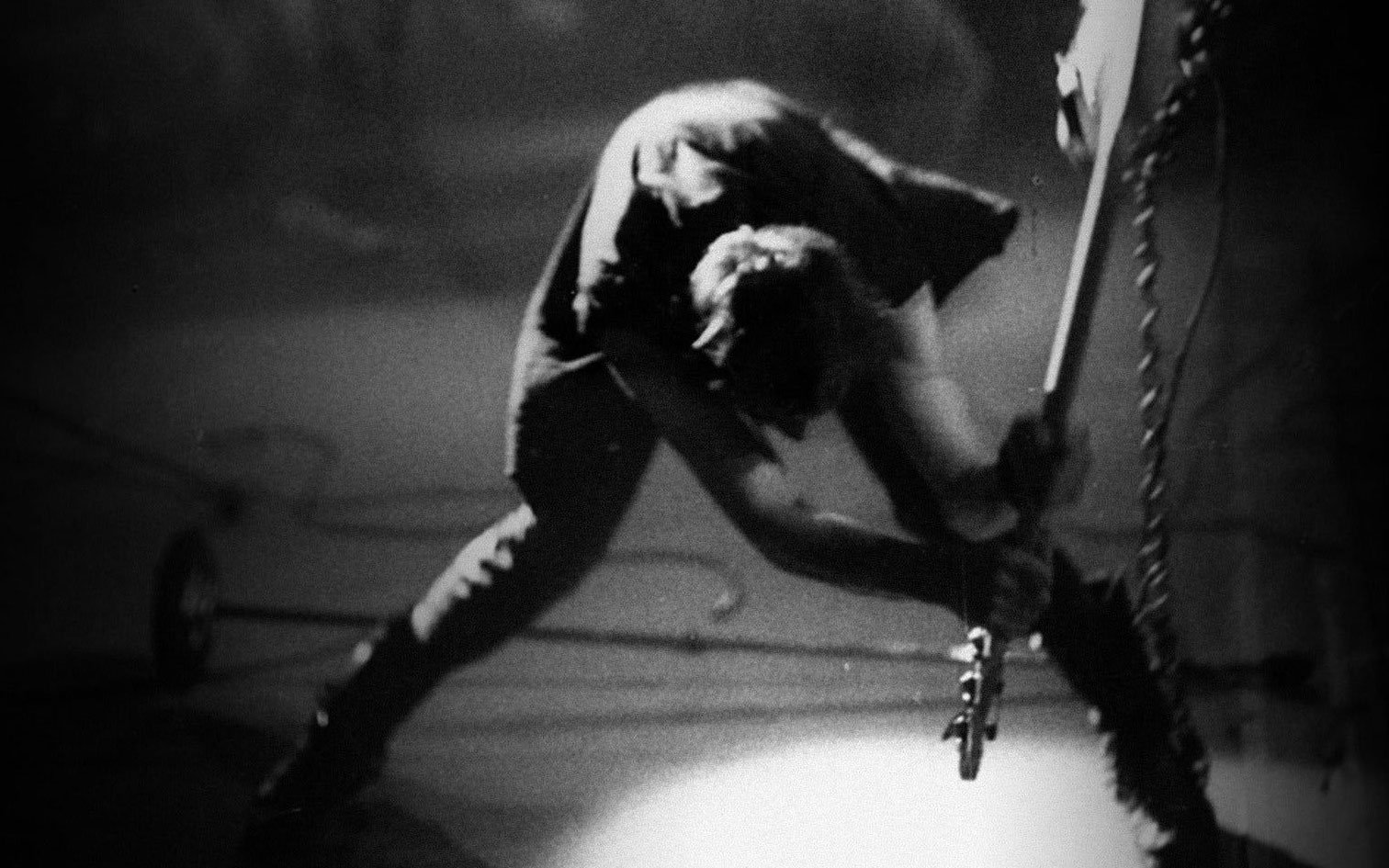 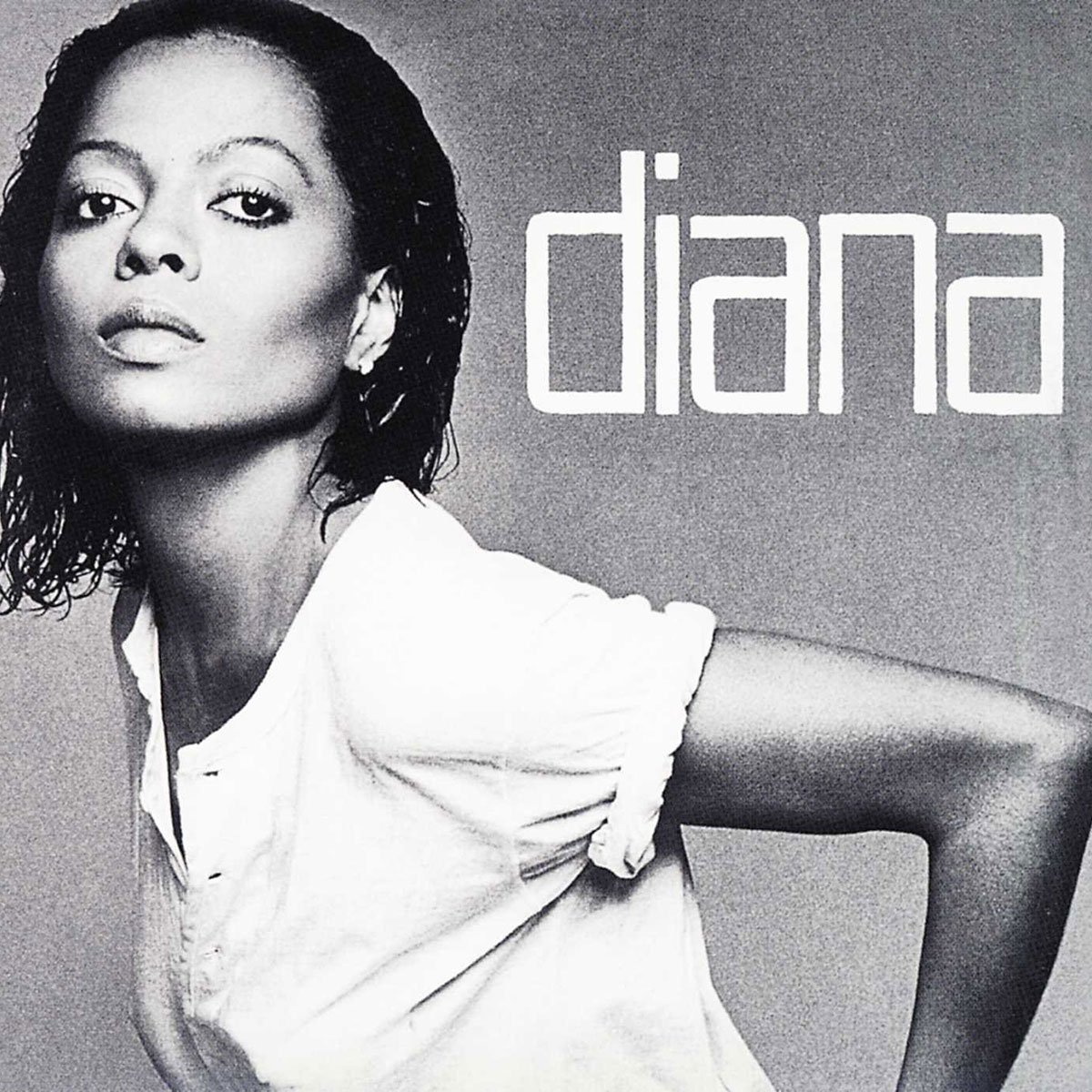 Diana Ross’s fifth (again, fifth) solo album to feature some part of her name in the title, this was the first one where the choice in nomenclature felt like an act of self-preservation. Because the album’s signature is unmistakably someone else’s, namely the Chic organization. Nile Rodgers and Bernard Edwards were brought aboard to help Miss Ross carry on the momentum she had at her back from the string disco hits including “Love Hangover,” “The Boss,” and “No One Gets the Prize.” What seemed like a cunning collaborative move quickly dimmed when disco became, almost overnight, passé. A panicked Ross and Motown snatched the album and remixed it to push it back toward the realm of pop, but even a side-by-side listen with the since-released original version only proves that, lucky for us all, Chic’s DNA is impermeable. Stacked with peppy, irresistible post-disco hits like “I’m Coming Out” and “Upside Down,” diana is without question the diva’s most satisfying LP. Eric Henderson 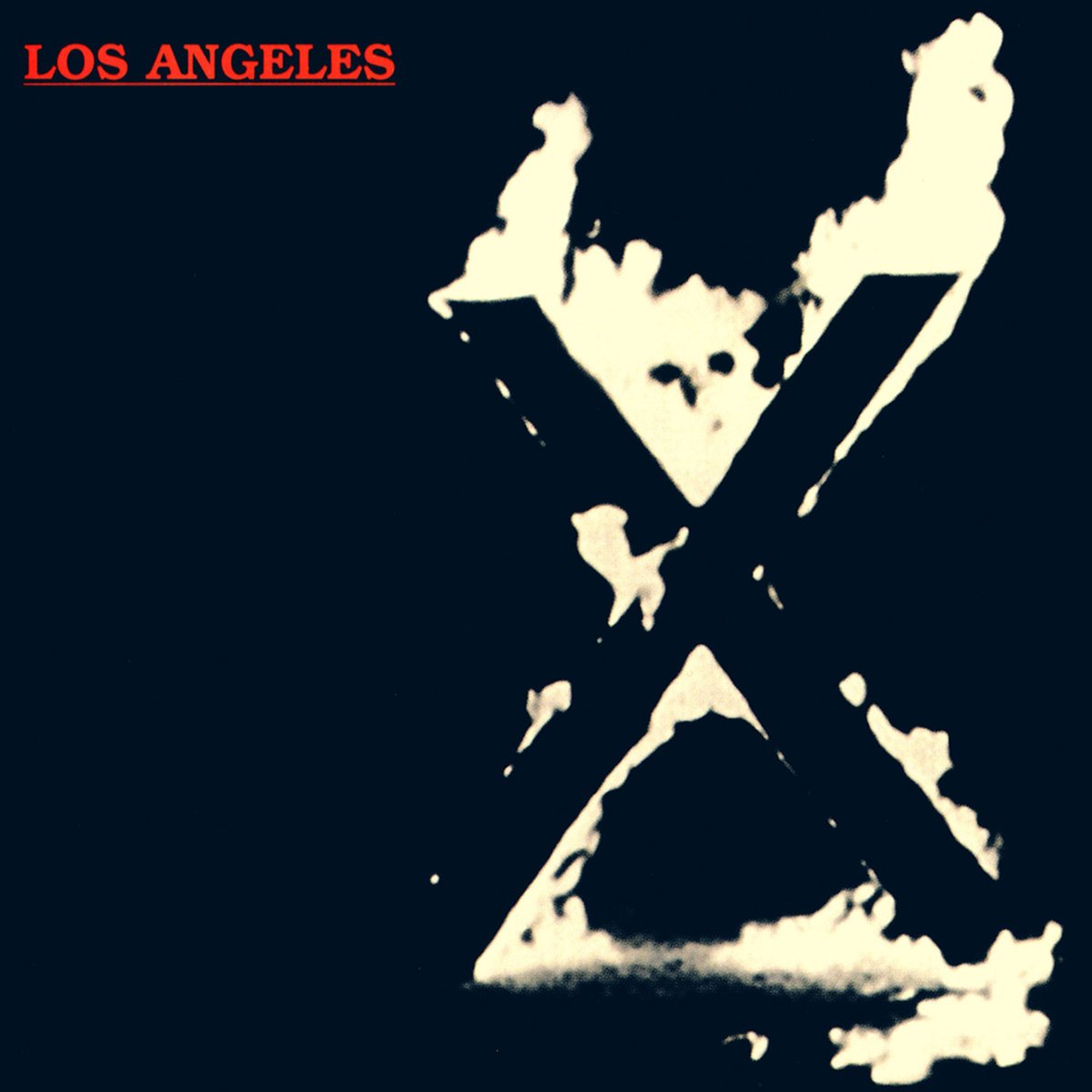 A punk-rock power duo making strong use of their male/female dynamic, Exene Cervenka and John Doe fronted X’s roaring songs with a vibrant vocal and lyrical approach, which helped make them the creative standard bearer of the nascent L.A. scene. Beefing up the usual punk attack with a sound hearkening back to several decades of rock, from Chuck Berry to Blondie, the band went beyond the usual three-chord dynamic, forming an album that’s both a paean to a fading city and an excoriation of its faults, all burning trash, clumped hair and Hollywood Boulevard sleaze, perfectly summed up by the burning logo of the album’s cover. Jesse Cataldo 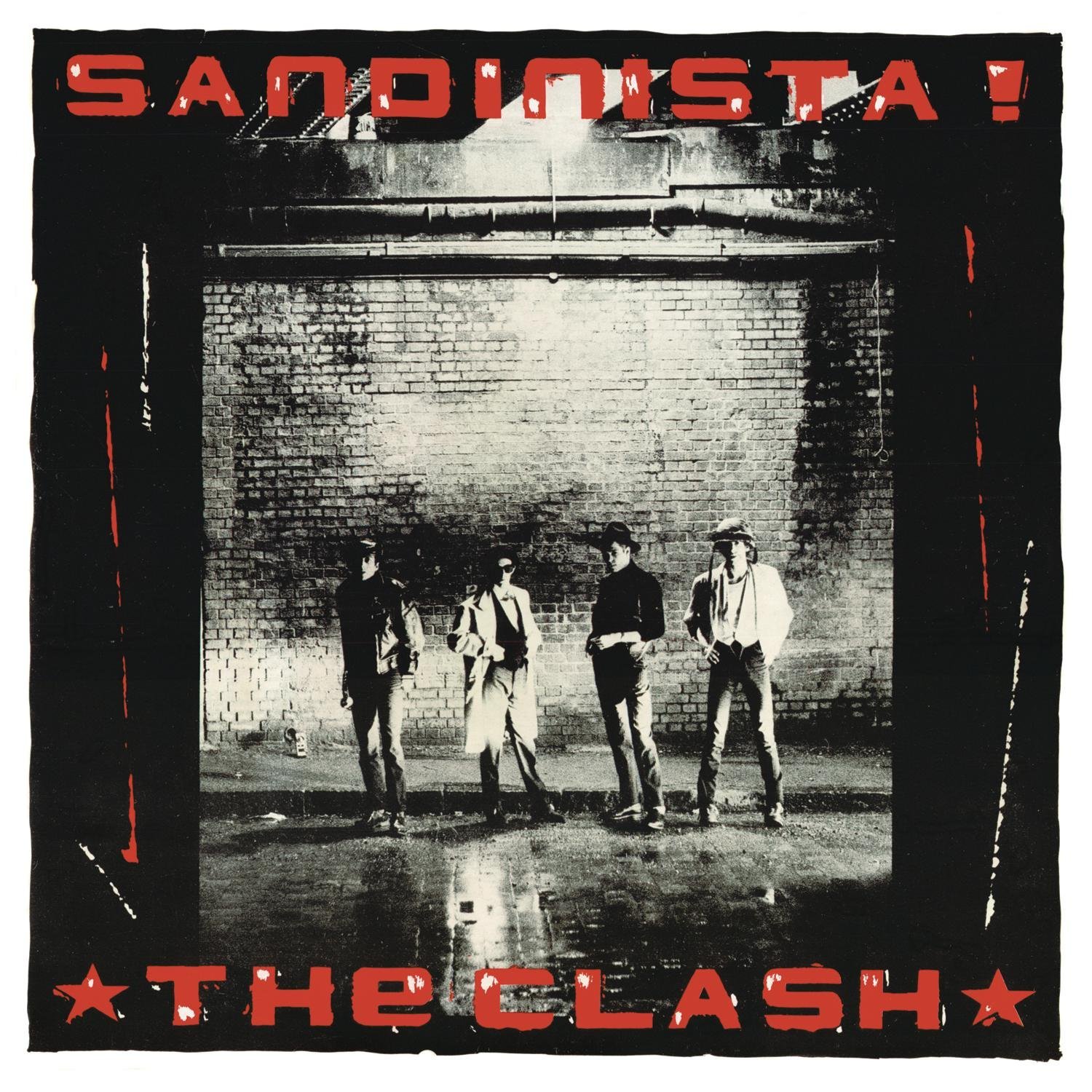 The succulent fat that drips from this spit-skewered, bloated pig of an album—36 tracks spanning two-and-a-half hours!—is fuel for a distinctive genre bonfire. The flames reach brashly, soulfully, sarcastically beyond punk, rock, pop, dance, ska, rockabilly, dub, calypso, and gospel, and its themes, as diverse as its sound, are the concerns of the world: consumerism, working-class disaffection, political antipathy, immigration, warfare. And drugs, the afterlife, Jesus Christ, sometimes all at once. Heavy stuff, yes, but this is the Clash, who will provide us with an address of Cold War relations but so from the floor of Studio 54. These cheeky blokes operate as spies, disguising grave matters with high-spirited musicality, hoping the powers that be won’t notice. Truly an album without borders. Ed Gonzalez 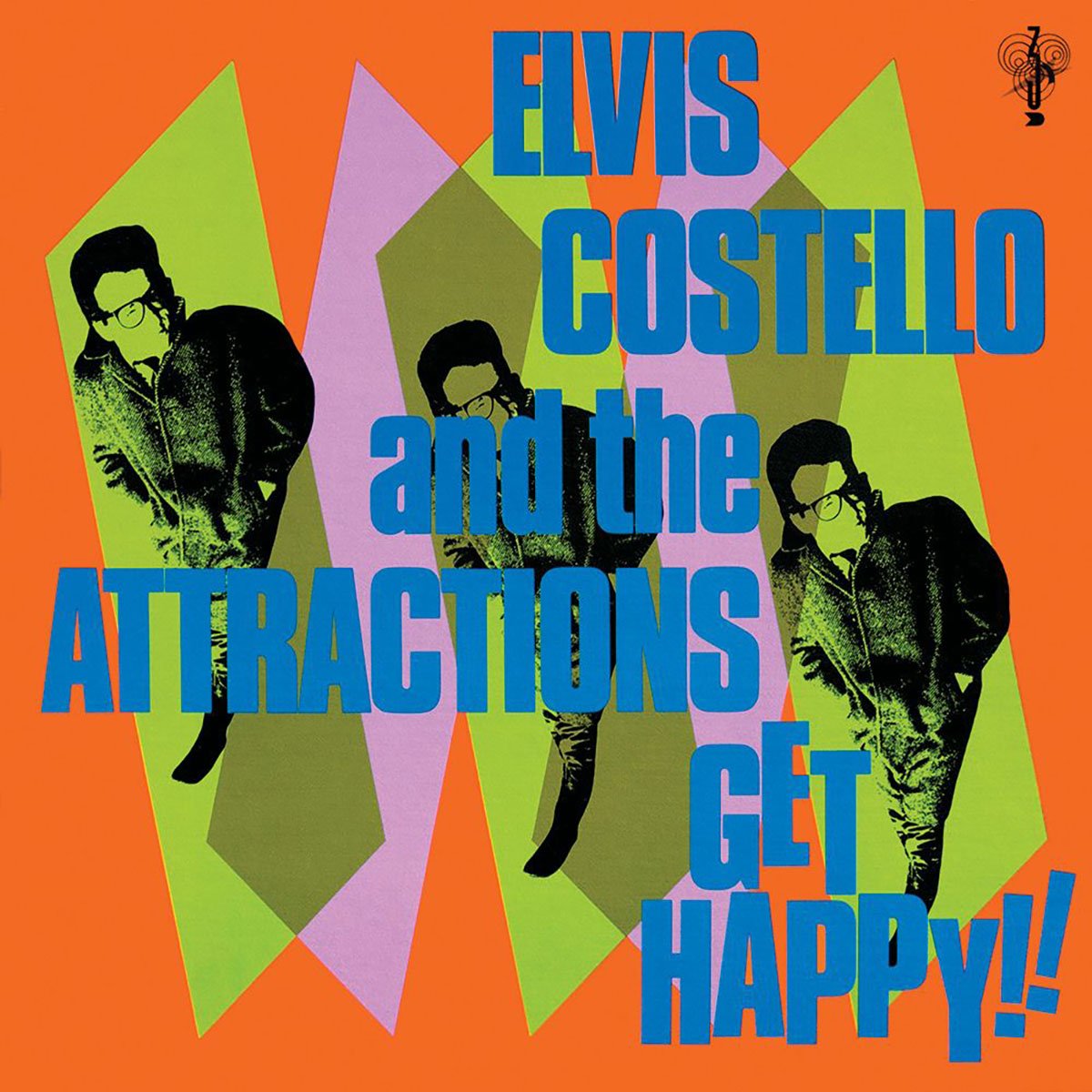 7. Elvis Costello and the Attractions, Get Happy!!

In the saga of the punk-rock upstart who shocked critics by going all Lennon-McCartney on their asses, the blue-eyed soul of Elvis Costello’s Get Happy!! is typically considered a genre detour, more like 1981’s country-themed Almost Blue than the classic pop triumvirate of Armed Forces, Trust, and Imperial Bedroom. But you need only compare it to Young Americans, Bowie’s misguided stab at R&B from five years earlier, to see how sincerely Costello inhabits the style’s past and present. Costello may have set out to show how much he knew about soul, but what he actually proved was how much he loves it. Matthew Cole 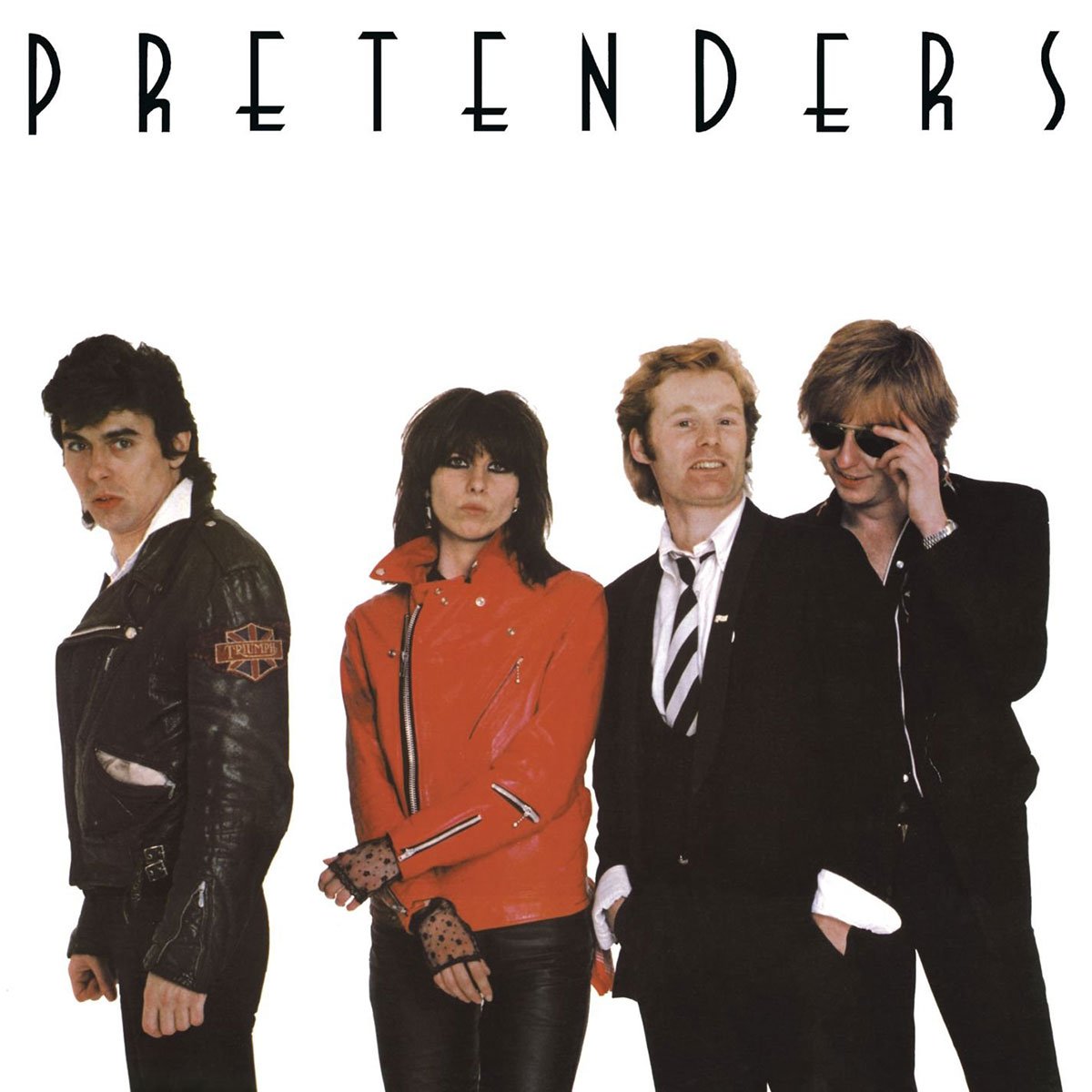 The Pretenders’s debut is notable not only for the pitch-perfect execution of the band’s glam-meets-punk style, but also its delivery of unconventional sex appeal. Like Debbie Harry before her, Chrissie Hynde represented a feminization of the punk aesthetic, a street-smart girl who could outdrink, outperform, and ultimately outsmart her male counterparts. Rock feminism never sounded as good as it does here, particularly on tracks like the spunky “Brass in Pocket,” where Hynde has the power to be playful, tough, and even self-deprecating without sacrificing any of her throaty vocal presence. At its core, rock n’ roll is about charisma, and as tracks like “Stop Your Sobbing” and “Private Life” prove, the Pretenders not only had a cache of the stuff, but were well-versed in how to showcase it. Kevin Liedel