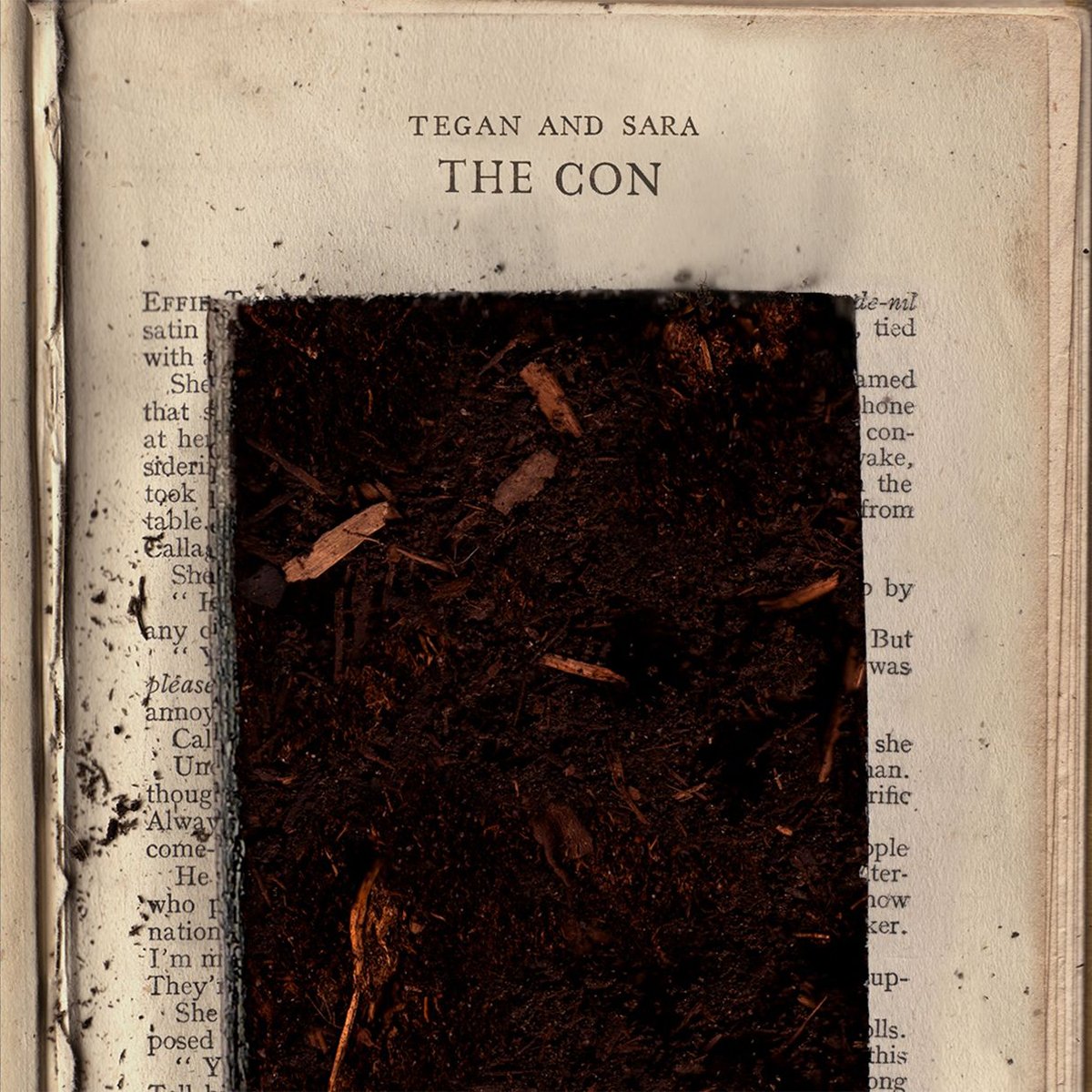 It’s too bad that “Nineteen,” one of several love-torn songs on twin sisters Tegan and Sara’s The Con, isn’t about sharing a uterus: “I felt you in my legs before I ever met you,” Tegan sings. As a simple love song, “Nineteen” reads almost as transparently as an Avril Lavigne single; luckily, the spunky insolence of tracks like “Burn Your Life Down” possess the kind of gritty authenticity Avril sorely lacks. As on previous releases, the Calgary duo trade vocals duties, with Sara’s more supple yet less distinct voice providing a balm to her sister’s raspy punk-Cyndi impersonation, their voices frequently overlapping in tightly woven harmonies (most skillfully on the too-brief “Soil, Soil”). The Con is T&S’s first release since their 2004 breakthrough So Jealous, which earned traction after receiving high-profile exposure on the first season of Grey’s Anatomy. This time out, the sisters commissioned Death Cab for Cutie’s Christopher Walla to co-produce, and, though the album is slightly less primetime-friendly than its predecessor, the results are significantly less rote than Death Cab’s major label debut. Walla’s presence can be felt throughout, but he allows T&S’s voices and lyrics to keep center stage. Despite the fact that they’re now 26, T&S still dive headlong into adolescent subject matter, which might explain why their songs live proudly in a world where people still call (or even write letters!) rather than text, and it excuses lyrics like “So what, I lied/I lie to me too.” For a 36-minute album that begins with a wedding (“I Was Married”) and ends with a break-up (“Call It Off”), there’s really no narrative thread connecting the two, and it’s unclear if the titular con is a person or a thing (the title track anti-climactically suggests it’s the former: the self-effacing Tegan, for snooping on her girlfriend), but The Con is undoubtedly as sweet as it is short.