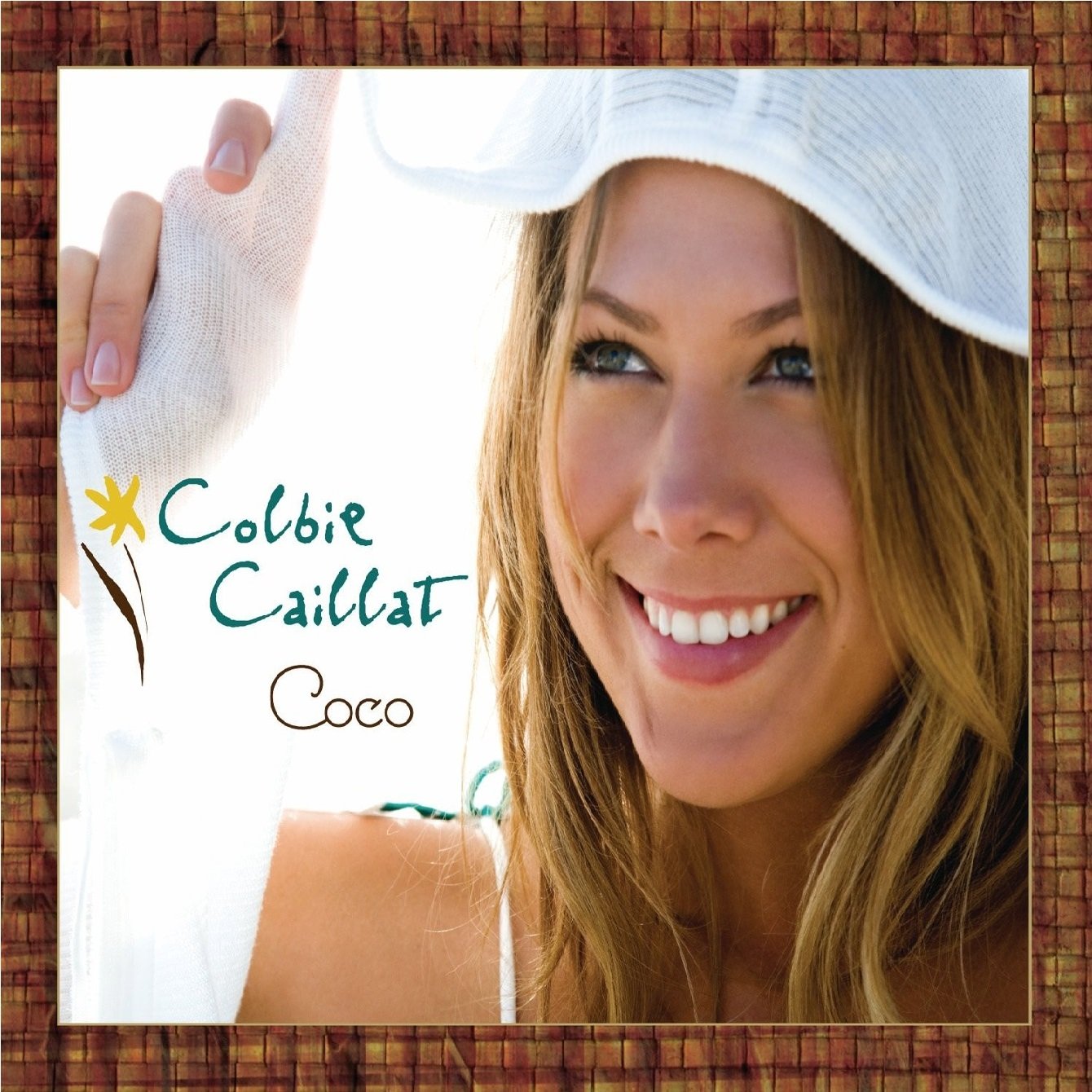 Universal Republic has had a good year, buoyed by two drastically different female artists: Amy Winehouse and Colbie Caillat, whose “Bubbly” is like the sickeningly saccharine, Disney-fied answer to Winehouse’s “Rehab.” (Sample description of the “tinglies” Caillat gets at the sight of her lover’s face: “It starts at my toes/Makes me crinkle my nose.”) The 22-year-old singer-songwriter’s debut, Coco, is the kind of album that’s only worth discussing in terms of its popularity and path to success, not its artistic merit. Caillat is not just the daughter of Fleetwood Mac producer Ken Caillat, but the spawn of MySpace, on which she inexplicably built a large fanbase and ostensibly secured a record deal based solely on the sheer volume of her “friends.” Coco was co-produced by Dad, but Caillat is no Stevie Nicks and her partner Jason Reeves, who ably takes up guitar duties throughout the album despite multiple pictures of Caillat with an acoustic in hand, is no Lindsey Buckingham. Caillat’s acoustic-soul-meets-California-pop is completely innocuous, her rhymes are rudimentary, her voice is unspectacular (her profile describes it as “sweet honey flowing over rocks”). She cites Lauryn Hill as a primary influence but India.Arie is a more apt point of comparison: wholesome, vanilla, and utterly forgettable. Coco makes me crinkle my nose—and not in the good way.

Review: Tegan and Sara, The Con