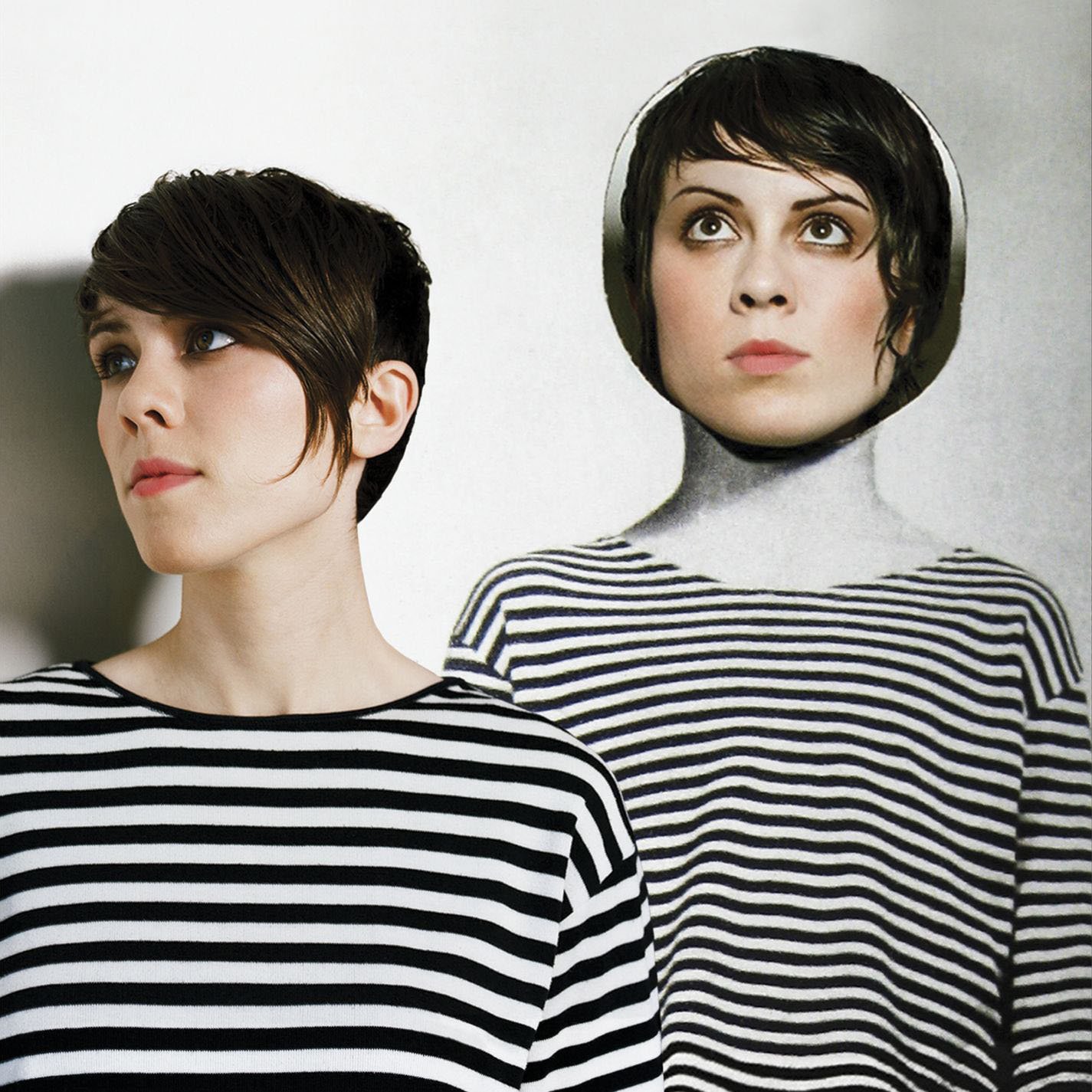 The moment the sweet-and-fuzzy slurry of “Arrow” bursts out of the gate, it’s clear that indie duo Tegan and Sara are infusing Sainthood with the same ‘80s-centric electro pop that graced the Yeah Yeah Yeahs’s It’s Blitz! earlier this year. Given the already hyper nature of the titular twins’ quick, poppy sound, one might assume that this post-new wave injection would possess an overbearing burst of doe-eyed gimmickry (too much puppy-dog, not enough punk), but the reality is quite the opposite. Keenly self-aware of their own too-cute personas, Tegan and Sara drive on with irony and heartache, mixing honeyed melodies and bittersweet lyricism into something surprisingly terse.

The brief Sainthood is helped along by an efficient chain of songs, each one doled out hurriedly before the previous track’s refrains can fade from your memory. With its mysterious saunter and slightly masochistic tone, the stuttering, brassy “Night Watch!” teases into one ear and out the other in short order, quickly making way for “Alligator,” whose glossy strain invokes the best of early Madonna. The Quin sisters are always up for some good referential digs, be it to the Material Girl in the broken-strummed “Paperback” or to themselves when crooning “Go steady with me/I know it turns you off when I get talkin’ like a teen” on “On Directing.” In either case, the irreverent, snide wit and easy self-deprecation prove to be an effective, if surprising, fit for Tegan and Sara’s brand of genial indie-pop, elevating Sainthood beyond mere snappy diversion.

Review: Tegan and Sara, The Con

Review: Devendra Banhart, What Will We Be