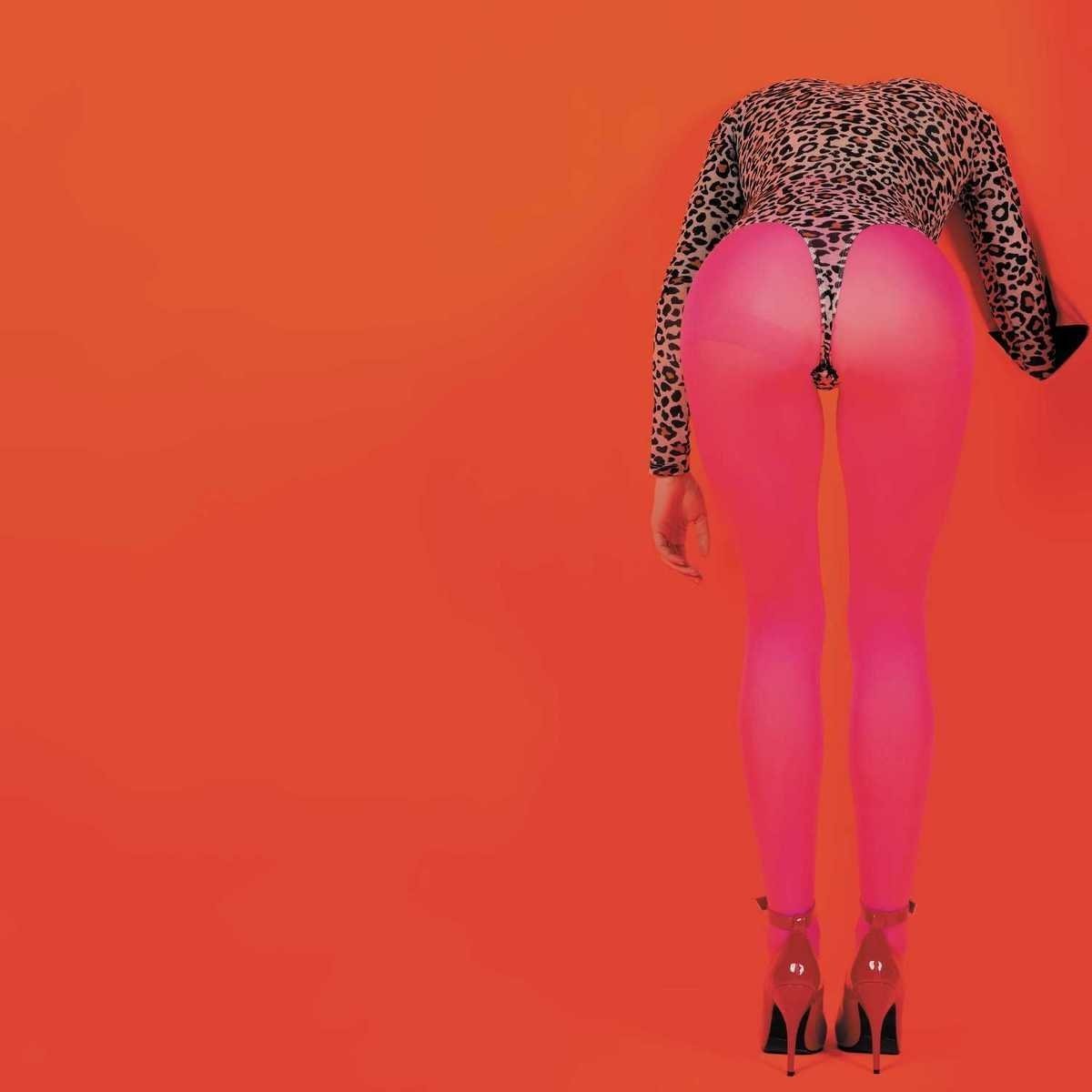 In much the same vein as 2014’s St. Vincent, which touched on the invasive ubiquity of social media and how our dependence on immediate validation skews our priorities, Annie Clark brings a borderline-sardonic approach to her examination of modern society on her latest album. The singer-songwriter populates Masseduction with fictional characters and maintains a detached, off-kilter approach to universal themes, focusing on sexuality, gender, consumerism, and objectification throughout, but she does so with a greater level of pathos than we’ve come to expect from her.

Running the gamut from the intimate to the expansive, from the sparse to the lush, the music on Masseduction is rooted in retro influences while the lyrics are decidedly forward-looking. Accompanied by a rapid motorik thrum that recalls New Order, “Sugarboy” finds Clark chiding society’s frequent fixation on binary gender identification; she revels in the interplay between pain and pleasure on the title track, mixing religious and sexual imagery. “I can’t turn off what turns me on,” she declares. Clark is as effective using little more than pensive piano, pedal steel, and her yearning vocal on the wistful “Happy Birthday, Johnny”—which revisits nostalgia for the fictional, wayward friend from her previous album’s “Prince Johnny”—as she is with the fuzzed-out instrumental salvo and apocalyptic imagery of “Fear the Future,” a song that addresses war both on interpersonal and global scales.

It’s this sense of impending ruin—emotional and physical, imposed and self-inflicted—that imbues Masseduction with tension. Clark likens sexual desire to carnage on the title track, interchanging her repetition of the album’s titular portmanteau with “mass destruction” and comparing a lover’s embrace to holding a weapon. The singer describes the last gasps of a relationship in terms of an airplane falling from the sky on “Hang on Me,” mourning the fact that she’s powerless to prevent the catastrophic impact.

Clark has a knack for reshaping familiar images and locations through a personal lens, projecting a unique inner world onto her physical surroundings. She expresses affinity for the Big Apple on “New York” and paints a bleak portrait of L.A. on “Los Ageless,” yet both cities provide vivid backdrops for similar expressions of relationship turmoil. The music video for the latter may more directly lampoon Hollywood’s obsession with youth than the song itself, though Clark nonetheless sets an ominous tone in describing an inescapable city where “mothers milk their young.” And yet the real menace lies in losing a lover, as she sings, “How can anybody have you and lose you and not lose their mind too?” On the more stripped-down, tender “New York,” the titular city simply isn’t the same without her former lover, as Clark affectionately recalls memories that took place on specific streets while lamenting her loss of “the only motherfucker in the city who could handle” her.

Though mournful strings and Clark’s pained, cracking voice on “Slow Disco” provides one of the album’s more sonically beautiful moments, the most thought-provoking songs here more starkly juxtapose tone and content. The danceable beat of “Young Lover” belies a dark song about discovering a self-destructive partner overdosed in a bathtub, while the almost hyperactively upbeat “Pills” reflects on the tragedy of an overmedicated society in need of a crutch to get through even the most mundane daily tasks. Clark’s baroque musical sensibilities remain intact throughout Masseduction, but the increased tenderness of her vocal performances, coupled with more thematic emphasis on the push and pull of romantic relationships, offers a moving counterweight to St. Vincent’s typically wry cultural commentary.