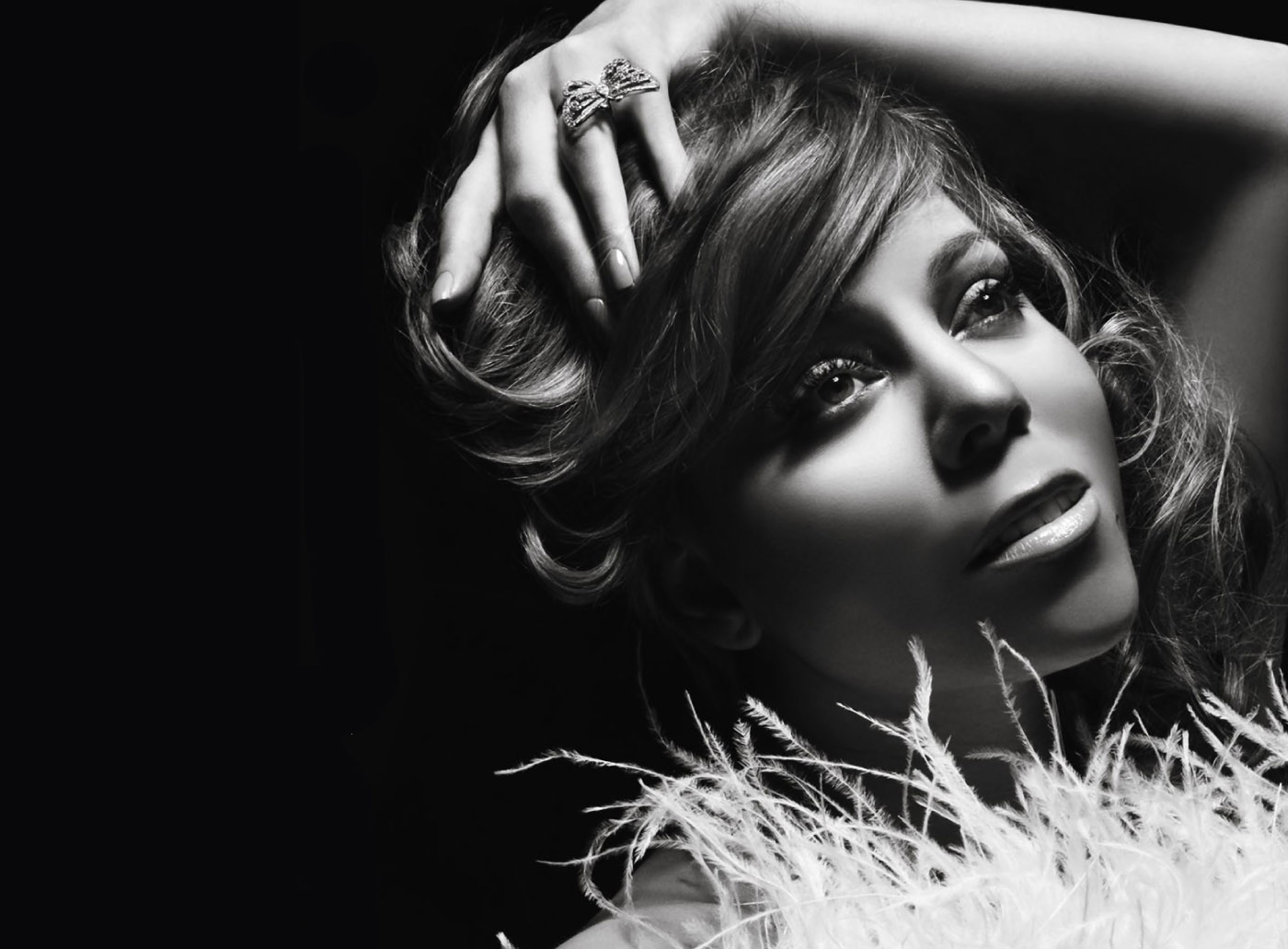 Leave it to Mariah Carey to release the two weakest songs from her otherwise solid Energy Equals Mass Times the Velocity of Light Squared as the first two singles from the album. A sequel to “One Sweet Day” by way of every track produced by Stargate in the last 24 months, “Bye Bye” is the most treacly, cloying ballad the singer has recorded in years, a reluctant ode (“We will never say bye,” she sings…and then proceeds to say it…incessantly) to the faithful departed. If there were a popular boy band around, she would have brought them on board for some extra crossover insurance. (Hey, it’s not too late for a remix featuring GLOWB…or better yet, NKOTB!) When every single creative decision is made to boost your stock, you’re no longer an artist, you’re a glorified commodity, and it’s telling that of all the things Mariah wishes she could share with her late, long-estranged father, seeing her “back at #1” tops the list. With a hook that consists solely of the song title repeated ad nauseam, “Bye Bye” exemplifies the worst aspect of the songwriting on the album: The usually eloquent Mariah panders to the demographic she’s been courting since O.D.B. astutely equated her with a pacifier on the “Fantasy” remix by dumbing down her lyrics, referring to her “peoples” and reminiscing about “them times.”

If possible, Mariah has made a music video even more affected and sentimental than the song itself. Intercut with pictures of lost loved ones (including pets), gratuitous shots of Mimi showing off her newly svelte bod (because even though she’s sad, the strip-show must go on!), and an inexplicable storyline featuring her new husband, Nick Cannon, that will supposedly be continued in her next video are scenes of Mariah writing song lyrics in her notepad (which, if Glitter and the upcoming Tennessee are any indication, is apparently a script requirement for Mariah) that doesn’t so much legitimize her as a songwriter in the viewers’ eyes as it makes her look as if she has a compulsion for journaling. Not to mention looking off into the distance as she ostensibly composes music in her head. And wiping a nonexistent tear from her miraculously unstained face.

Review: The Roots, Rising Down