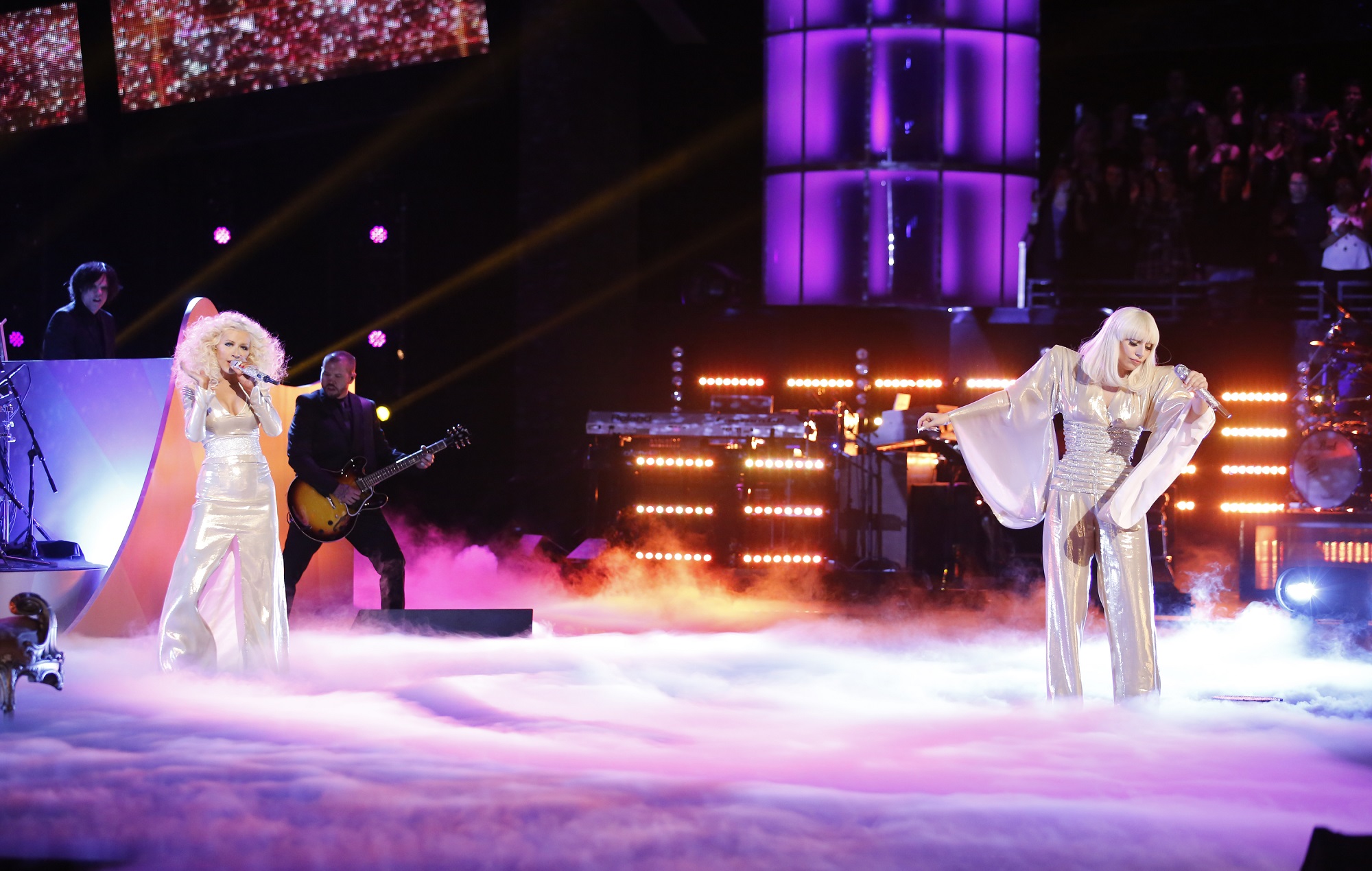 Following in the dance steps of Madonna’s secretprojectrevolution, Lady Gaga announced she was teaming up with BitTorrent and VICE Media to premiere the music video for “Do What U Want,” the second single from her latest album, Artpop, featuring R. Kelly. Gaga posted a message on Twitter, in which she appears to have coined the term “quelped,” suggesting that the media would be “shocked” by the video, directed by photographer and frequent Gaga collaborator Terry Richardson. But a month later, the clip has mysteriously failed to materialize.

Joining forces with Uncle Terry, never mind Kelly, for a song whose lyrics repeatedly implore, however ironically, “Do what you want with my body,” has already resulted in some raised eyebrows given the glorified shutterbug’s recent history, but just as the video was being readied, The Village Voice may have delivered a fatal blow to the project (at least in its intended form) by releasing the “stomach-churning” details surrounding 15-year-old accusations that Kelly had sex with “dozens” of teenage girls. Add that to the stills that emerged from the “Do What U Want” set, picturing the “Sex in the Kitchen” crooner suggestively straddling Gaga, who appears to be crawling submissively on all fours in a g-string and bra, and, well, an already creepy collaboration instantly became a PR nightmare.

Undeterred, Gaga released a remix of “Do What U Want” featuring Rick Ross and performed the song on the season finale of The Voice last month, trading verses with one of the show’s judges, Christina Aguilera. On Christmas Eve, Xtina tweeted that she was “working on something special” in Carly Simon’s living room (don’t ask), leading many to speculate that a studio version might be in the works. Replacing Kelly’s lyrics, in which he boasts of being Gaga’s drug dealer and dubiously compares his relationship with Gaga to that of the ill-fated JFK and Marilyn Monroe, Aguilera’s new verse favors safer, more generic platitudes about the duo’s love of the spotlight and devotion to their profession: “My bones hurt from all the shows, but I don’t feel the pain ‘cause I’m a pro/I sink in and then I’m okay ‘cause my body belongs to you when I’m on stage.” Reportedly intended for the original incarnation of “Do What U Want” before Kelly came aboard, the new—or, rather, the old—lyrics are a better fit for the song’s ostensible message.

The vocal coupling, on the other hand, is less than ideal given that Gaga’s voice on the track is so reminiscent of Aguilera’s in the first place. But the extent of the “Dirrty” singer’s chart success in the last five years has consisted entirely of duets or guest spots (Maroon 5’s “Moves Like Jagger,” Pitbull’s “Feel This Moment,” and most recently, A Great Big World’s “Say Something”), and “Do What U Want” has thus far failed to crack the Top 10, so the collaboration seems, at least on paper, to be a potentially savvy move for both parties.