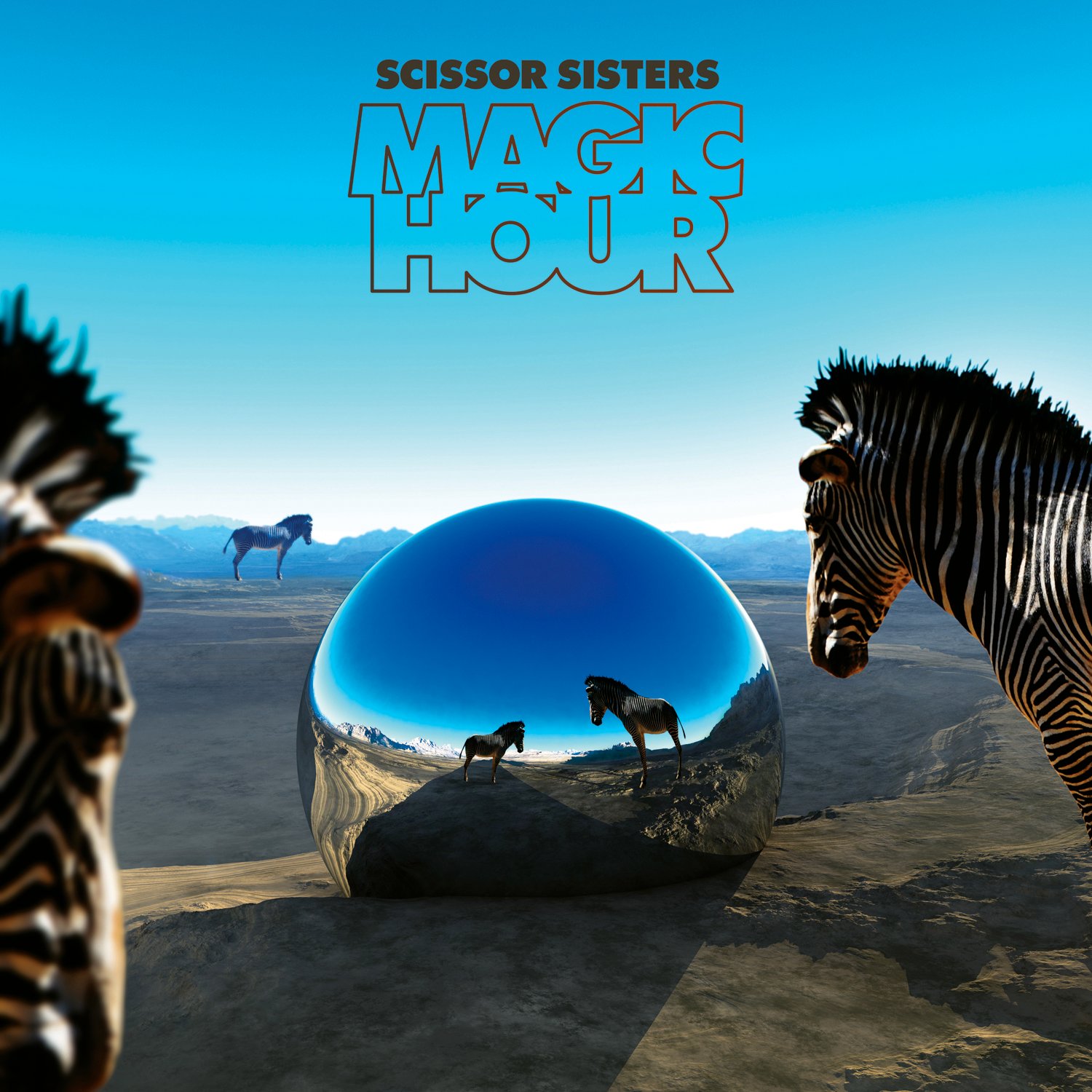 If there’s one thing Scissor Sisters have never wanted for, it’s a distinct voice. That the group has such an immediately identifiable POV makes their decision to bring in a horde of outside collaborators—including Diplo, the Neptunes, Calvin Harris, and Azealia Banks—for their fourth album, Magic Hour, all the more misguided and ineffective. It’s not that the Scissor Sisters are too insular an act to work collaboratively with other artists: Instead, it’s that the hired guns here don’t always know how to use their own talents in ways that highlight what the Scissor Sisters do well. The end result is a muddled, uneven album that, for a few interminable stretches, sounds like it could’ve been recorded by just about anyone.

Indicative of this is the dreadful lead single “Only the Horses,” which is as rote and soulless as anything the group has ever recorded. A co-write with Harris, the song ignores the Scissor Sisters’ gift for recycling the pop detritus of bygone eras and looks no further back in time for inspiration than to the rave-by-numbers of Rihanna’s “We Found Love.” It makes the group sound like unfashionably late trend-hoppers for the first time in their careers. The tepid “Self-Control” and dreary, monotonous ballad “Year of Living Dangerously” are no better, sounding like cast-offs from Jessie J. or Katy Perry, thanks to Boys Noize’s uninspired production choices.

When the Scissor Sisters embrace their love for all things filthy and gorgeous, they fare better. The foul-mouthed Banks is perfectly cast as a foil for frontman Jake Shears on the ribald “Shady Love,” even if some of the double entendres and wordplays they try to pass off as hooks fall flat. Ana Matronic vamps over a slinky groove on “Keep Your Shoes On,” shouting, “Twist and shout/Boobies hangin’ all out,” like a perverse call to arms. Opener “Baby Come Home” returns to the familiar piano-driven pop of the group’s biggest hits, but the song’s narrative is far more sexually charged and sleazy than “Take Your Mama” or “I Don’t Feel Like Dancing.” Unlike the ill-fitting Latin rhythms of “San Luis Obispo,” a track like “Baby Come Home” scans as a natural extension of the Scissor Sisters’ well-defined, controlled aesthetic.

Far too much of Magic Hour, however, finds the Scissor Sisters and their collaborators suppressing the group’s interest in the seediest and campiest elements of pop culture. While there’s something to be said for a band looking to push themselves stylistically, the Scissor Sisters just sound desperate for a Top 40 hit. Ultimately, that’s Magic Hour’s most significant failing: Desperation just isn’t a good look for a group known for its theatricality and flair.

Review: Regina Spektor, What We Saw from the Cheap Seats