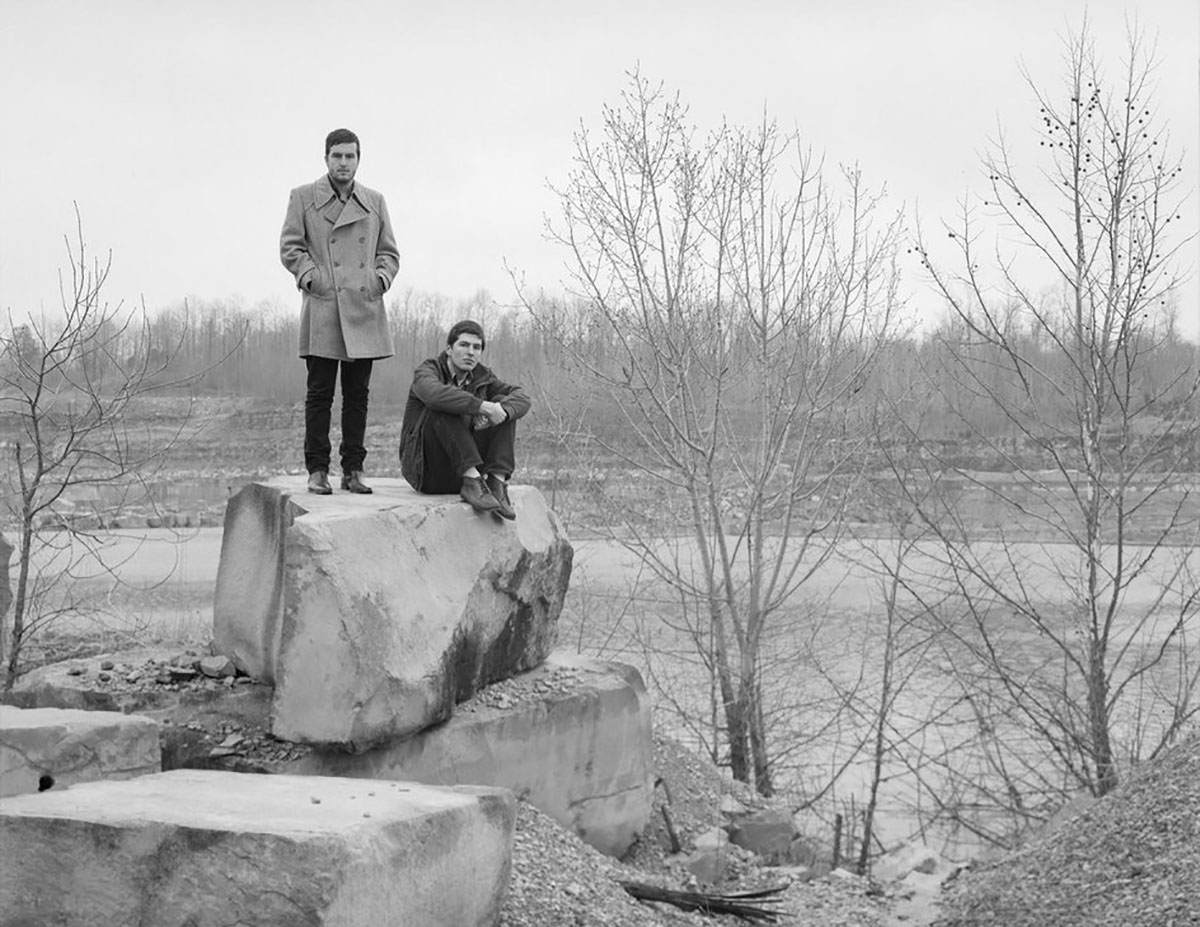 Stagnant Pools, “Dead Sailor.” Like Lightning Bolt, No Age, and Japandroids before them, Indiana’s Stagnant Pools is a tenacious noise-rock band that spawns a sound much more massive than you’d expect to come from a twosome. Taking cues from sonic innovators of former eras (Joy Division’s attractive acerbity, the Jesus and Mary Chain’s sensory screeching) and more recent ones (Bryan Enas’s voice comes off eerily similar to Julian Casablancas’s circa Is This It), Stagnant Pools have crafted a cacophonous, vigorous sing-along by way of an intentionally rough-edged, concentrated structuring that’s almost difficult to believe came from a pair of young, fresh-faced twins from Bloomington. Mike LeChevallier

Onra, “L.O.V.E.” Whether he’s making like a holographic Dilla dropping off-kilter beats from beyond the grave or chopping chopsocky into a thousand discordant sounds, French producer Onra is the real 3 a.m. eternal, perhaps no more so than when he presses his finger down on the R&B-tinged disco turntable and unleashes hazy, slow-mo boogie wonderlands, which he did most notably on 2010’s impossibly sexy Long Distance. With Jan Hammer-esque riffs, but with a rhythm track like Maze’s “Twilight,” “L.O.V.E.” assures that his forthcoming EP, Deep in the Night, will keep those luxe tempos slow and sultry. Eric Henderson

Cadence Weapon, “Conditioning (Doldrums Remix).” Resplendent chaos is usually the jurisdiction of Doldrums, a.k.a. Toronto producer Airick Woodhead. But on his remix of Cadence Weapon’s “Conditioning,” off the rapper and fellow Canadian’s Hope in Dirt City, the MIDI maestro plays it tamer, defusing the frantic swirls and vintage snare rattle of the original. The result is sparse and woozy, with carnivalesque bells and whistles. Doldrums plays with CW’s cadence, deepening the original vocal hook until it rumbles like a diesel engine pumping codeine in slow motion. Where the 21-year-old leaves his mark, though, is a vocal interlude where he rhapsodizes his air conditioner: “I keep it on all day,” he coos—comfortable, apparently, but still typically irreverent. M. Sean Ryan