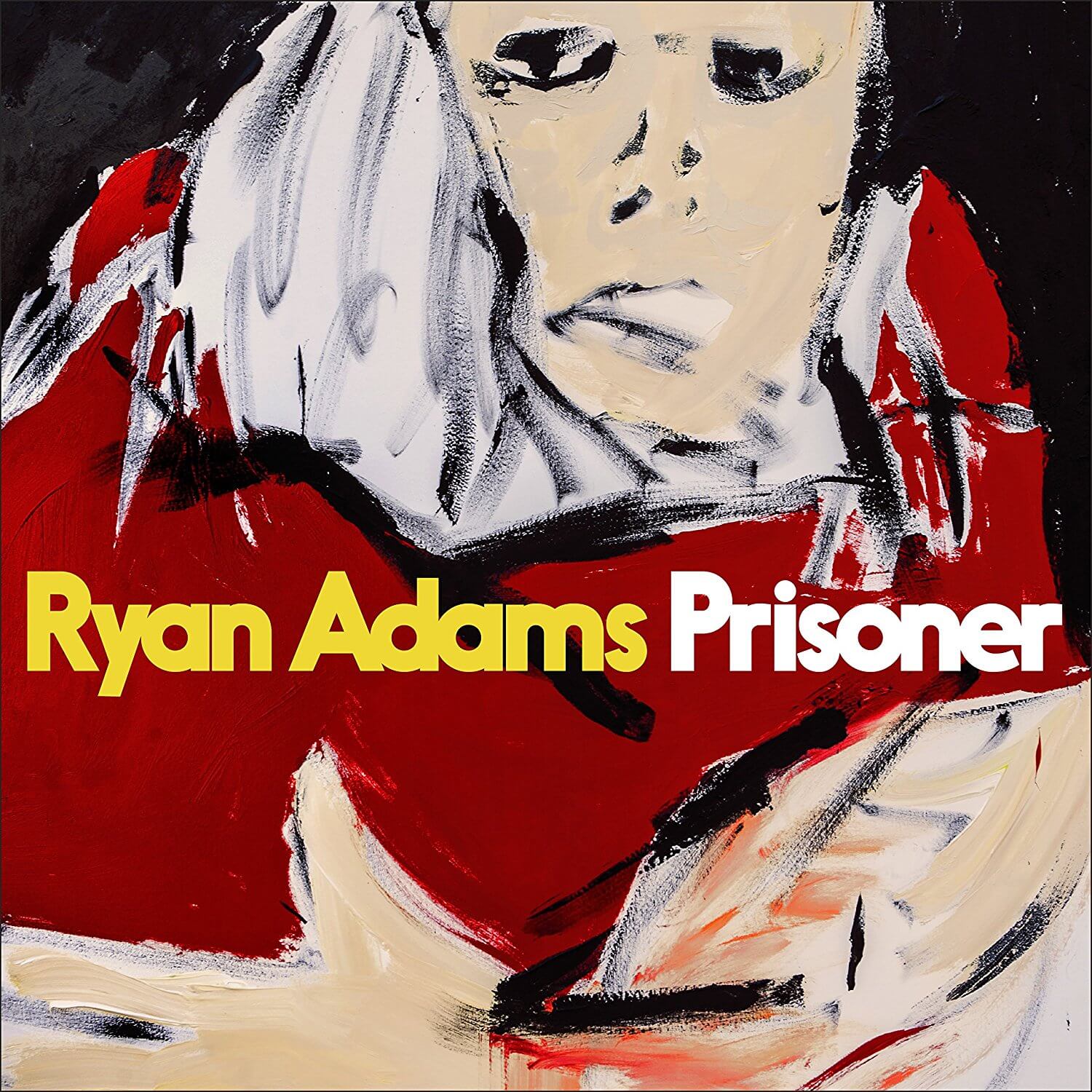 Ryan Adams’s Prisoner is presented as a self-obsessed, completely one-sided documentation of the singer-songwriter’s estrangement from his ex-wife, pop singer and actress Mandy Moore. Adams is utterly consumed by his own ego throughout the album, ruminating relentlessly on his personal devastation while barely even attempting to broach the hurt he may have caused in the course of his marriage.

Every charge that could be leveled at Adams’s approach to the torch song on this album—self-pitying, tonally dreary and monochromatic, melodramatic, even whiny—could just as easily describe even his best work. Taken on its own terms, however, Prisoner is an enveloping, painfully raw breakup album that may lack perspective but doesn’t really need it in order to capture a compelling, intense portrait of one guy’s troubled headspace.

Prisoner does get off to a shaky start. Opener and lead single “Do You Still Love Me?” herks and jerks awkwardly through its running time, its crush of crunchy guitars and icy organ starting and stopping too often for the song to build any momentum. The title track covers the same thematic ground as the rest of the album (“Free my heart/Somebody locked it up,” Adams implores), but it’s too smooth and plodding to have any significant emotional impact.

Rather than set a tone for Prisoner’s remainder, though, those two songs amount to Adams hesitantly feeling around for some way to begin to capture his broken emotional state. Soon thereafter, he dives deep into the mire and portrays himself as, if not deliberately wounded, then at least not entirely complicit—and certainly not very accepting of—his divorce. “What can I say?/I didn’t want it to change,” he laments on “Do You Still Love Me?”

Accordingly, just about every song on Prisoner is concerned with the misery, second-guessing, and anger that comes from being left by someone. What keeps Adams’s wallowing from becoming overweening is his ability to capture different shades of the post-breakup blues. Sure, he acts like a shattered emo depressive on “Breakdown,” but he can also play the fun-house tour guide on the subtly tongue-in-cheek “Haunted House” and the heartsick yet resilient cowboy on the rollicking “Outbound Train.”

As is his wont, Adams’s means of expressing these emotions is a combination of clichéd rhymes and powerfully personal revelations, and when he does hit on a good line, it’s striking. His desolation and paranoia are almost tangible on the track “Shiver and Shake”: “I close my eyes, I see you with some guy/Laughing like you never even knew I was alive.”

Prisoner is also one of Adams’s most sonically artful albums to date. His recently more overt ’80s AOR fetish has never felt less like a conscious affectation than it does here. For one thing, it’s thankfully not so resolutely retro that there isn’t room for a song like “To Be Without You,” a sweet, plaintively rootsy folk-rock tune of the sort that’s fallen out of favor with Adams in recent years but which he excels at like few of his peers.

Indeed, and with perhaps some credit due to producer Don Was, the cheeseball hokum of III/IV and Ryan Adams is replaced by more mature and refined atmospherics built off shimmering guitars and hazy chorused synths. “Shiver and Shake” is an engineering marvel with the way its electronic accoutrements slowly build from stark guitar strumming without sacrificing the song’s haunted, insomniac feel. So is “We Disappear,” with its ambient touches escalating and eventually enveloping the entire mix by song’s end.

As always, though, it’s Adams’s velvety voice that’s most critical to his sonic landscapes. On Prisoner, he chooses to pitch many of his melodies just above his usual vocal range. The effect is that his voice is less rich and authoritative than it’s been on recent efforts; instead, his vocals are reedy and weary-sounding. Of course, Adams knows exactly what he’s doing, as his is the perfect inflection for a set of songs shadowed by deep emotional pain.