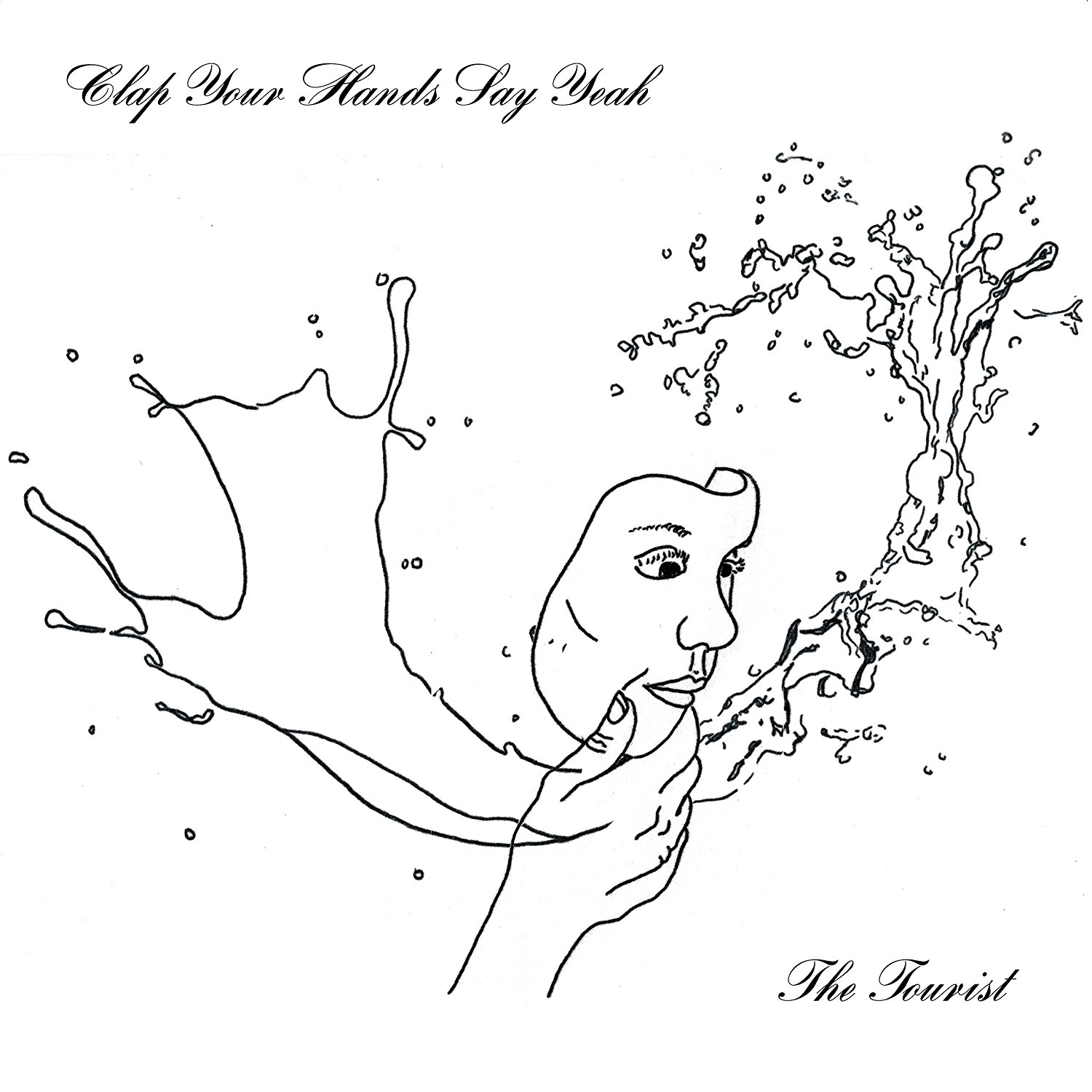 Over the past decade or so, Clap Your Hands Say Yeah has lurked in the shadow of their monumental 2005 self-titled debut, unable to recapture the verve that drove their meteoric ascension to one of indie-rock’s premier crossover acts. On The Tourist, remaining member Alec Ounsworth returns to songs driven by his dynamic warble of a voice, which he often pitches up to a ragged bleat. By keeping Ounsworth’s raspy, tremulous vocals front and center, the album succeeds in offering passing glimmers of a return to form.

Breaking from the electronica of 2014’s Only Run, Ounsworth shifts toward propulsive, offbeat romps peppered with atmospheric acoustic numbers. The Philadelphia musician has described the songwriting process for The Tourist as a purge of emotional confusion, which belies the dreamy brightness of the album’s softer moments and slinky grooves of its more kinetic ones. Catharsis does manifest, whether in his crooning about rudderless uncertainty on the airy, gently strummed opener “The Pilot” or resignation to an existence that demands we “just keep moving” on the bittersweet “Better Off.”

The Tourist is at its best when Ounsworth supplements his emotive voice and dense lyricism with nimble basslines and off-kilter tempos. “Down (Is Where I Want to Be)” creeps out of the gate as he wails about black cats and lucky streaks, before lurching forward into a churning, jam-band-worthy bass groove that rips open into a crunchy guitar breakdown. Likewise, “Fireproof” uses tightly wound guitar staccato and spacey atmospherics that complement lyrics about the mental toughness gained from enduring emotional distress.

Unfortunately, Ounsworth’s lyrics are prone to abstraction, leaving his vulnerabilities obscured. Whether it’s through the forced platitudes on “The Vanity of Trying” (“We can be whatever we want”) or the trite lamentation of superficiality and drug abuse on the plodding “Unfolding Above Celibate Moon (Los Angeles Nursery Rhyme),” the impact of Ounsworth’s lyrics doesn’t always match his vocal intensity. Instead of hitching to its early introspection about being a passive observer of one’s own life, The Tourist begins to unravel into less-focused reflections, as on “Ambulance Chaser,” that often point a finger at external forces rather than look looking inward.

Now a one-man show, this latest iteration of Clap Your Hands Say Yeah highlights Ounsworth’s broad musical palette, but he doesn’t always manage to assemble these diverse elements into a compelling whole. The songs here don’t contain the same adventurous spirit as early peculiarities like “Satan Said Dance” and lack the folksy charm of “The Skin of My Yellow Country Teeth.” The Tourist is a welcome shift from the amorphous electronica of the band’s last effort, but the haphazard pacing and overreliance on platitudes and generalizations prevent the album from fully achieving the emotional potency aimed for by Ounsworth’s trembling voice.

Review: Bing & Ruth, No Home of the Mind