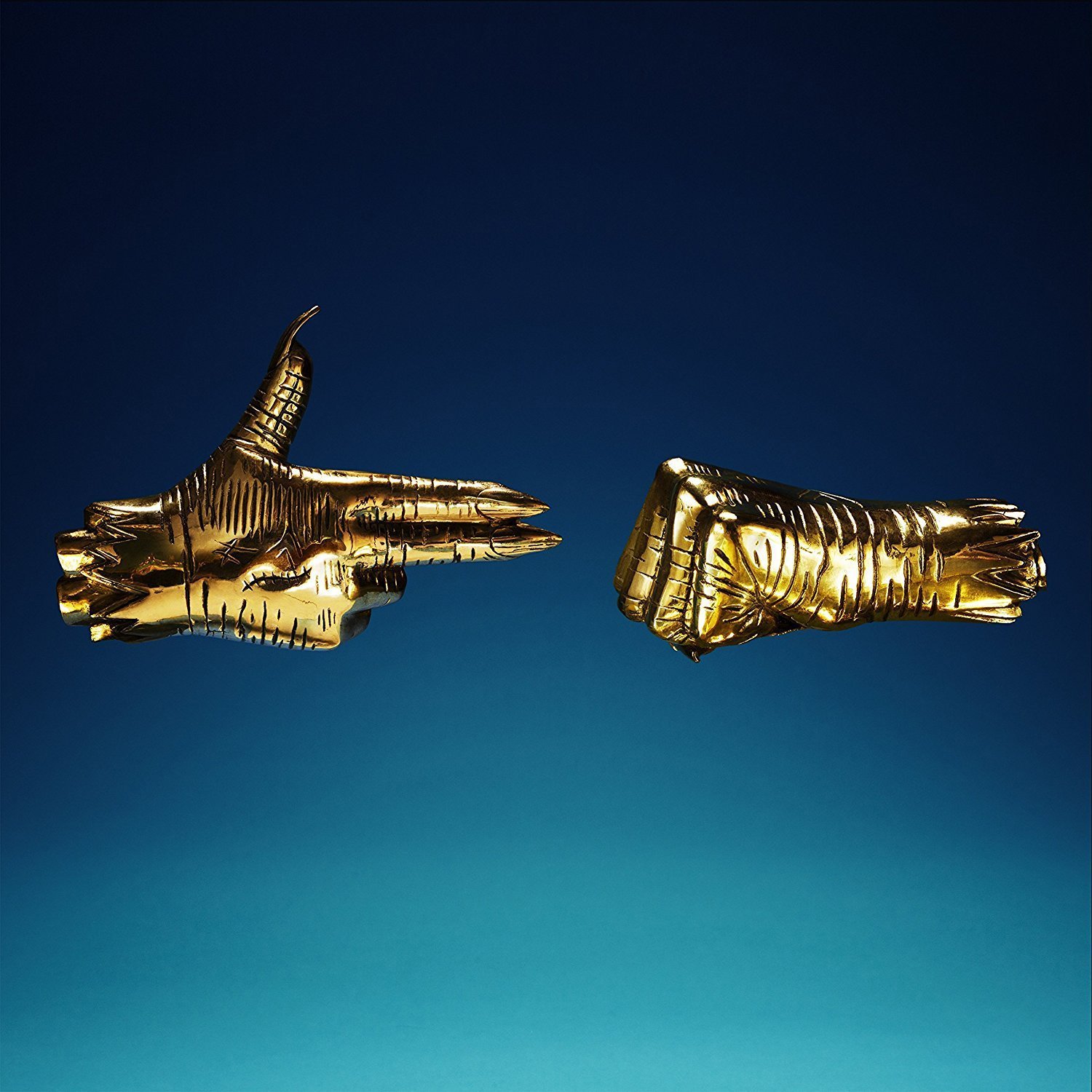 Rap has always been an essentially political genre, founded on the basis of marginalized voices shaping their own narratives, conducting fresh dialogues and speaking truth to power. It seems likely that these qualities will gain even more emphasis with the rise of Donald Trump, a figure of effortlessly lampoonable villainy who’s already inspired a few direct diss tracks (YG & Nipsey Hussle’s strident “FDT,” most prominent among them). The first salvo of rap’s new political era might have been Run the Jewels 3, yet for all the passion behind them, the album’s statements end up feeling underwhelming, especially in today’s contentious cultural climate.

This doesn’t mean the duo’s third outing is insubstantial, as El-P and Killer Mike’s give-and-take rapport remains solid, making for another dense concentration of impressively intricate and propulsive rhymes. Yet while the pair’s first album was a refreshing exercise in craft-focused classicism, the second a markedly less effective clarification of intent, this one stands as a clear case of diminishing returns. Run the Jewels 3’s status as a credible but not quite compelling call to arms serves as a reminder of how difficult hip-hop partnerships are to sustain and how much the genre relies on novelty and innovation. In this case, Run the Jewels’s branding as an irate counterweight to the status-focused, apolitical center of the genre has grown less exceptional as the rest of the rap world has continued to radicalize.

Run the Jewels 3 thus aims for a sweet spot of showy, fundamentals-focused conservatism; the usual grandstanding of this approach is here sharpened with a slight seditious edge. The album’s lyrical responses to contemporary issues are distilled down to a general bristling, politically incorrect contempt toward the status quo, a stance that in the end is more strident than subversive. Run the Jewels 3’s best moments are blunt, aggressive onslaughts of energy and ego, like the chest-beating anti-authoritarianism of “Talk to Me,” which codes resistance as a form of personal expression.

This makes for powerful listening in the album’s early going, but such gusto only goes so far. Songs like “Call Ticketron” and “Don’t Get Captured” are maddeningly repetitive, while tracks like “Stay Gold” and “Everybody Stay Calm” fall victim to the turgid, earnestly lecturing tone that has long plagued so-called “conscious” rap. Bids at subtlety come off even less cleanly, with a would-be battle anthem like “Thieves! (Screamed the Ghost)” never quite coming together, working off a clunky, convoluted analogy comparing civil rights protestors to hordes of walking dead.

Experiments like this show that Run the Jewels are less skilled at crafting pointed responses to social ills than refashioning an old-school hip-hop approach for traditionalist genre partisans, providing a rudimentary, cathartic alternative to rap’s poppier mainstream. El-P’s “I’m the son of Rick Rubin” boast on “Talk to Me” seems fitting, identifying the brash strain of purist outsider rebelliousness the duo are emulating, while ignoring the producer’s career-long emphasis on dodging repetition by pursuing and reinvention.

Despite a vague air of danger and the outspoken public personas of the two members, Run the Jewels has proven less about artistic and political exploration than comforting displays of virtuosity, putting a modern gloss on classic genre tropes. The level of discourse on Run the Jewels 3 may be higher than your standard hip-hop grandstanding, and the references may be current and the beats may be more intense, but the album remains too entrenched in the grammar of the past to ever feel entirely fresh.