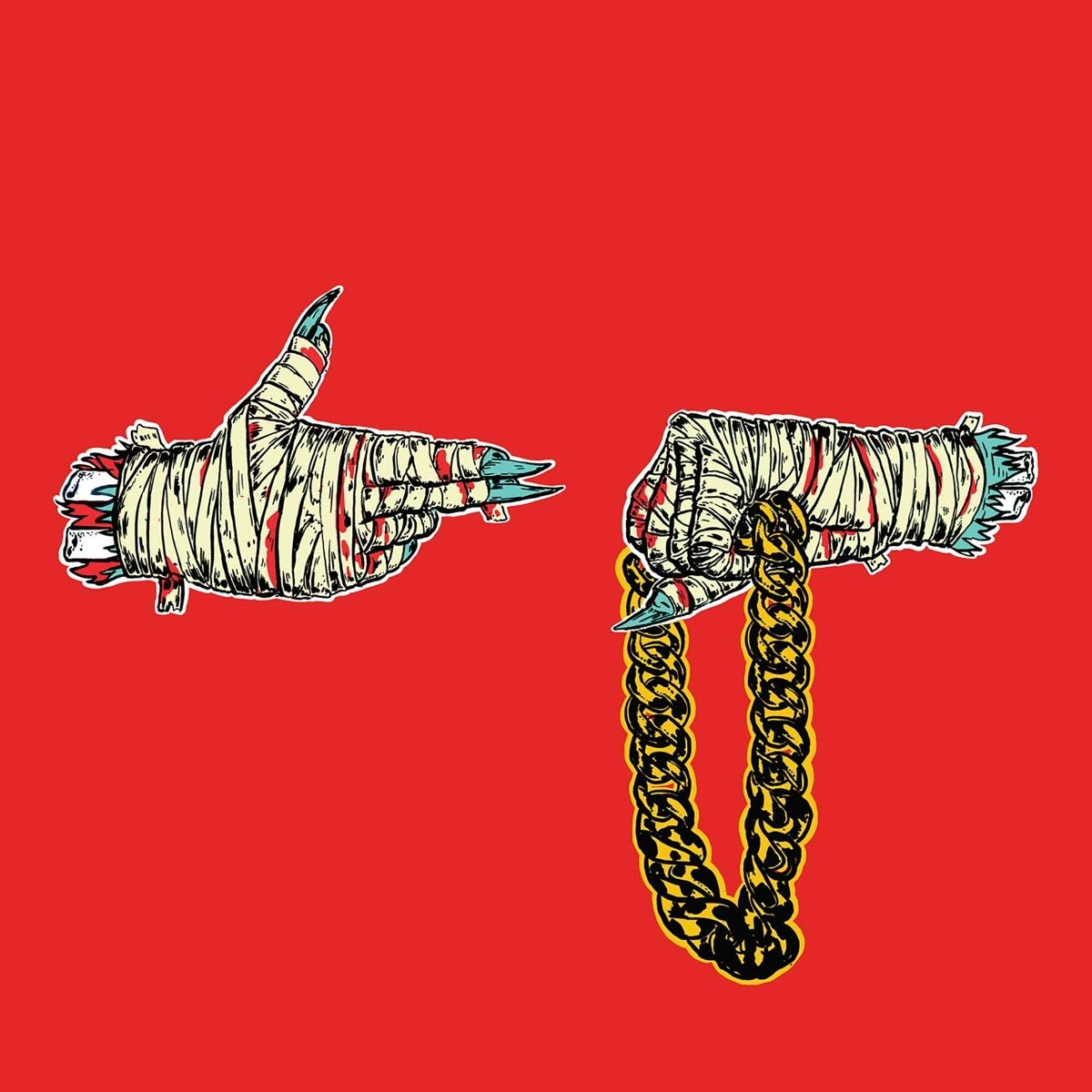 Last year’s Run the Jewels was a rare beast of an album that married barreling industrial beats with chest-pounding shit-talk imbued with a lyrical playfulness that read like an angrier update of Big Daddy Kane’s stylish but forceful bravado. For the follow-up, Killer Mike and El-P could have merely rehashed their sound and still delivered what many would have considered the best rap album of the year, albeit in a less-than-stellar year for the genre. Mike immediately dispels any notion of phoning it in with a Ray Lewis-style pump-up speech: “I’m gonna bang this bitch the fuck out!”

And bang he does: Run The Jewels 2 not only resumes the lyrical onslaught of its predecessor, but expands the duo’s purview both thematically and sonically. Opener “Jeopardy” is perhaps the finest production El-P has put together for the project to date: With a downright evil-sounding techno bassline brightened with saxophone samples reminiscent of the Shaft soundtrack, it serves as the relatively relaxed overture to an album whose default vibe is “foot on your throat.”

The pair’s chemistry is unparalleled here. Mike spits like an evangelical preacher in heat (fitting for a man who declared, “Rap music is my religion,” on 2012’s R.A.P. Music), and El-P sounds like a paranoid emboldened by a world that’s confirmed his suspicions. When he cuts into Mike’s second verse on “Close Your Eyes (And Count to Fuck)” to complete an indictment of clergymen (“They’ll strip your kids to the nude and then tell ‘em God’ll forgive them”), it’s evidence of a preposterously badass finish-each-others’-sentences relationship.

There’s plenty of comic brio throughout RTJ2, from Mike’s alliterative wordplay on “Blockbuster Night Part 1” (“My fist to your face is fucking Folgers”) to guest Gangsta Boo’s gender-reversed mockery of hip-hop’s sexual braggadocio on “Love Again (Akinyele Back),” but what elevates the album to the next level is Mike and El-P’s sharpened political barbs. On “Lie, Cheat, Steal,” the latter discusses urban weariness while the former raps, in line with his avowed love of Ice Cube’s anti-institutional AmeriKKKa’s Most Wanted, “I love Dr. King, but violence might be necessary.” “Early” finds Mike describing a fictionalized escalation of police violence from a simple marijuana arrest to the shooting of an innocent woman, while “Crown” finds him repenting for selling cocaine to a pregnant woman and being frustrated when she forgives him years later.

RTJ2 is a steamroller of an album, packed with enough assonance and alliteration to school an AP English literature class. No punches are pulled, because when Mike incites a prison riot on “Close Your Eyes,” he’s committed to righteous violence: “And even if some good ones die, fuck it, the Lord’ll sort ‘em.” El-P’s production breaks up the overwhelmingly ominous tone with an allowance of colorful details, including Matt Sweeney’s squealing guitar on “All My Life,” sound-effects master Michael Winslow’s cartoonish robot voice on “Oh My Darling Don’t Cry,” and Travis Barker’s breakbeats on “All Due Respect.” RTJ2 is the rare sequel that bests the beloved original in almost every facet.

Review: RTJ4 Positions Run the Jewels As Laureates of Our Collapsing Era 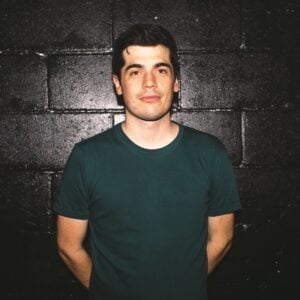 Raised on Long Island, James graduated from Cornell University, where he wrote about music for the college newspaper and helped put on campus shows.