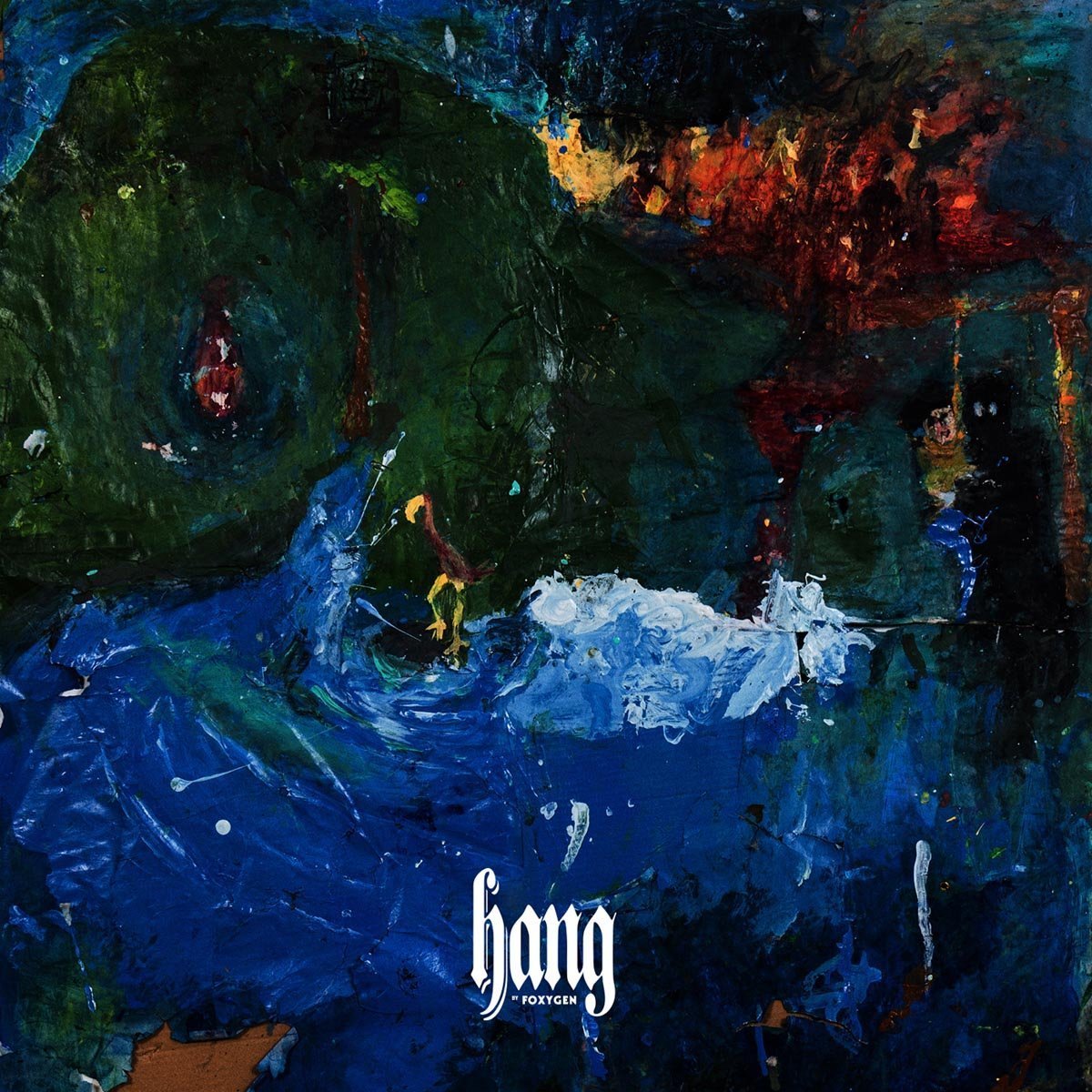 Since 2013’s much-buzzed-about We Are the 21st Century Ambassadors of Peace & Magic, Foxygen’s Sam France and Jonathan Rado have unfortunately gained as much attention for canceled tour dates, antagonistic on-stage rants, and intra-band squabbling as they have for their considerable 1960s-style songwriting craftsmanship. Their last effort as Foxygen, …And Star Power, is a gigantic, wall-splattering, enthralling mess of an album that seems to have been created by musicians in a deep state of psychosis. Curiously, their new album, Hang, shares its title with one of the songs on its predecessor, but the themes of mania and trauma that were overtly expressed musically on …And Star Power in the form of abrasive genre-hopping and noise pollution have been reduced to lyrical undercurrents here.

Hang is composed of clean, airy, carefully arranged symphonic pop, all recorded with the aid of a 40-plus-piece orchestra. This venture into polished non-rock styles robs Foxygen of some of their spontaneity. Rado’s guitar work is marginalized throughout, at least until the closing “Rise,” on which surging bursts of distortion finally poke through the mix on the dramatic coda. Otherwise, Hang’s musical dynamics are defined by experiments within the band’s new orchestral palette, like the surprisingly successful combination of honky-tonk piano and jazzy brass on the strutting “Avalon.”

On the other hand, the orchestra does little to suppress France’s impish charisma. It would be simplistic to call France a versatile vocalist, as he’s an ambitious performer capable of not just changing his vocal inflection, but inhabiting different characters depending on the demands of a song. He superlatively sells “Follow the Leader” with a yowling, Jagger-esque, bouncing-off-the-walls performance—a curious, unexpected choice given the track’s muzak-like keyboards, smooth, rolling strings, and cooing ‘60s-girl-group backing vocals. It’s that sharp contrast that makes the song so intriguing, indicating that France and Rado are still trying to push boundaries.

That same type of dissimilitude drives “Mrs. Adams,” where France’s sardonic, low-register delivery dovetails with a light, peppy harpsichord. Only on “America” does he fully embrace the pomp and circumstance of his symphonic backing, adopting an over-the-top Vegas-crooner persona. Coincidentally or not, it’s the album’s most muddled, least accessible track.

While Hang’s success often hinges on France’s energy and playfulness, the album’s orchestral arrangements don’t entirely rub away the subtle, dark edge present in Foxygen’s emotional range. Getting swept up in the ornate instrumentation and whimsical tone of these songs might cause listeners to miss lines like “Hey, Mrs. Adams, whatcha doing now with that gun in your mouth?” On “Trauma,” however, those darker lyrical turns are more explicit, with France announcing a dedication to “All you used and abused” over tolling minor chords and funereal backing vocals. Tension may not be the defining characteristic of Foxygen’s sound this time around, but it’s still there, bubbling up furiously beneath the sparkling surface.