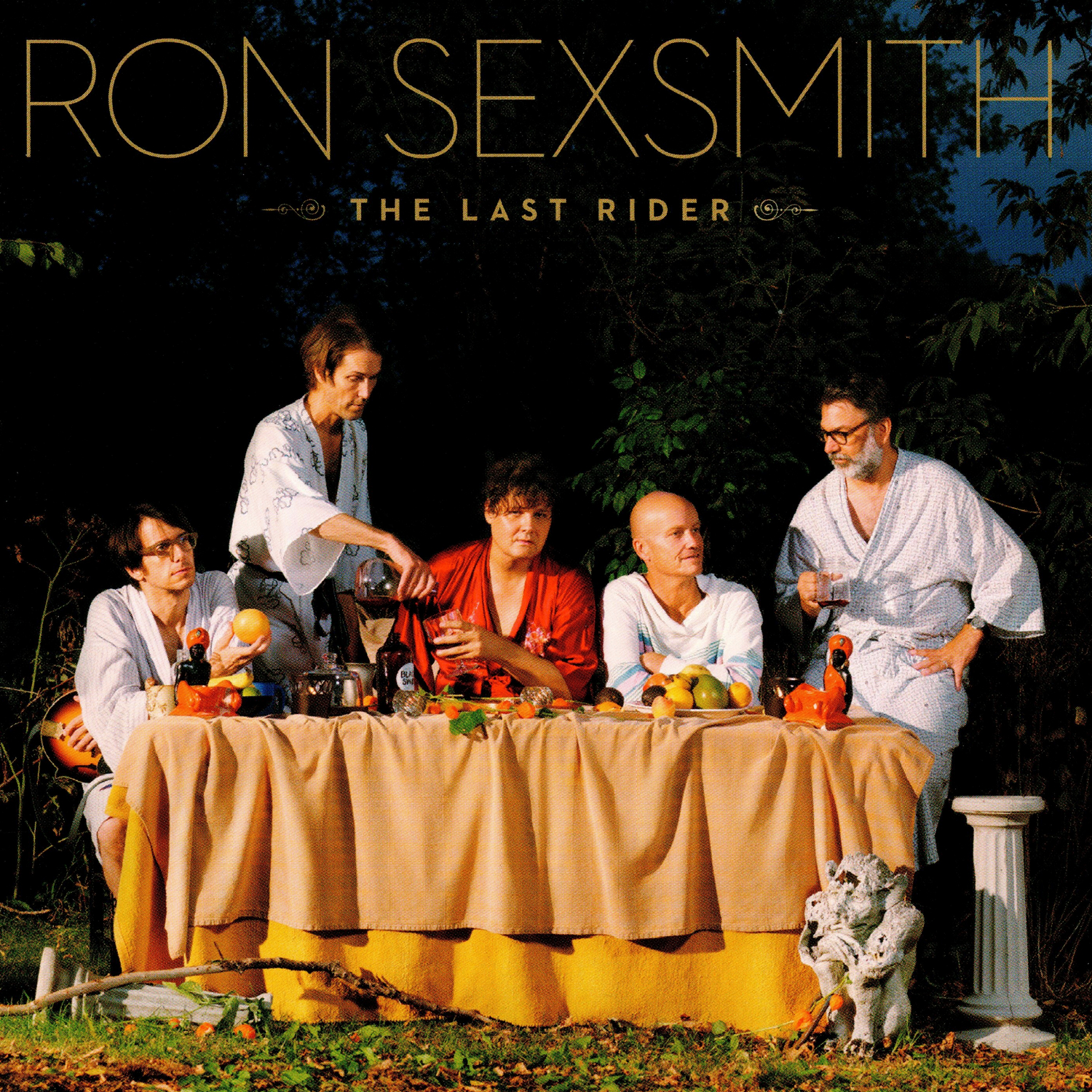 Because he’s so prolific and his songwriting is so consistent, Ron Sexsmith is easy to take for granted. There’s nothing flashy about his 13th studio album, The Last Rider—nothing about it that qualifies as a surprise. Even so, it’s the sort of album one can listen to just once and immediately remember at least a half dozen of the tunes. Repeated listens reveal deeper pleasures, subtle but not insubstantial—like the old-timey, easygoing sway of “Dreams are Bigger,” which is augmented by a brass band and a jaunty piano solo, or how the bongos and the sweet string flourishes on “Shoreline” conjure a soulful soft-rock vibe, equal parts Gordon Lightfoot and Bill Withers.

These pleasures, which unfold patiently, imbue The Last Rider with its most lasting impressions. There are a couple of larger takeaways, however, and unfortunately both of them are mixed bags. First, the album is generous to a fault—with 15 songs in total, at least 10 of which inhabit a similarly low-key, midtempo vibe. That’s Sexsmith’s wheelhouse, but a tighter focus might have made the album’s strongest material shine even brighter. There’s a great 10-to-12-song playlist in here somewhere that showcases Sexsmith’s gifts without overstaying its welcome, and it probably omits both the syrupy, keyboard-driven opener “It Won’t Last for Long” and the featherweight “Breakfast Ethereal,” which is as high-concept and as esoteric as its title suggests.

The other thing that distinguishes The Last Rider from Sexsmith’s earlier work is that it’s the first album that the singer-songwriter has cut with his touring band. On paper that might suggest a looser or livelier sound, but this is as genteel as Sexsmith has ever gotten. When the album does pick up the tempo, as on the pop-rock “Evergreen,” it’s hard not to wish Sexsmith and the gang allowed their hair to get a bit more ruffled, their performance a bit rowdier. But to be fair, the supporting musicians offer some lovely vocal harmonies throughout, and the late-album track “Radio” has some great kinetic energy.

In the end, The Last Rider isn’t quite as memorable as Retriever, on which Sexsmith hit his stride as a pop songwriter, or Blue Boy, which boasted a charmingly ragged production courtesy of Steve Earle. But the album has its pleasures, and the finest of which is “Worried Song,” which reaches for tenderness and intimacy in the midst of a frantic and anxious world. Like Sexsmith’s best songs, it’s a small oasis of peace and understanding.