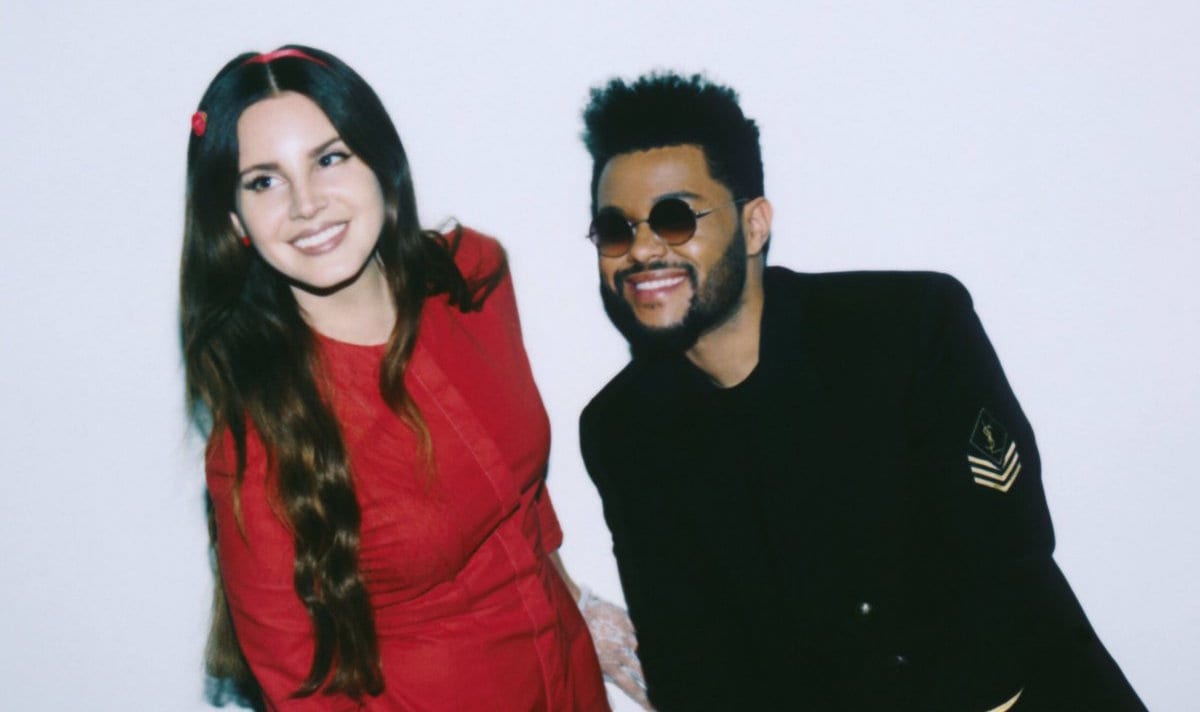 If “Love,” the dreamy first single from Lana Del Rey’s upcoming album, Lust for Life, felt like more of the same from the soporific singer-songwriter, the newly released title track is a refreshing about-face. Opening with the sound of a motorcycle revving its engine, “Lust for Life” reprises the themes—youth, love, death, escape—of countless Del Rey songs before it: “They say only the good die young/That just ain’t right/’Cause we’re having too much fun,” she laments. Some ‘60s girl-group shoops underscore Del Rey’s spoken passages, which make nods to the Angels’s “My Boyfriend’s Back.”

But while “Lust for Life” lacks the more obvious modern edge of some of Del Rey’s past singles, like “High by the Beach,” it still feels contemporary. Perhaps it’s the presence of the Weeknd, who trades verses with Del Rey throughout and engages in a call-and-response with her during the hook. The song’s juxtaposition of retro flourishes with Dionysian lyrics (the catchy, Weeknd-indebted pre-chorus—“Take off, take off, take off all your clothes”—could help make “Lust for Life” this year’s “Summertime Sadness”) is utterly cool.

Lust for Life, the follow-up to 2015’s Honeymoon, is due out this summer on Interscope Records.