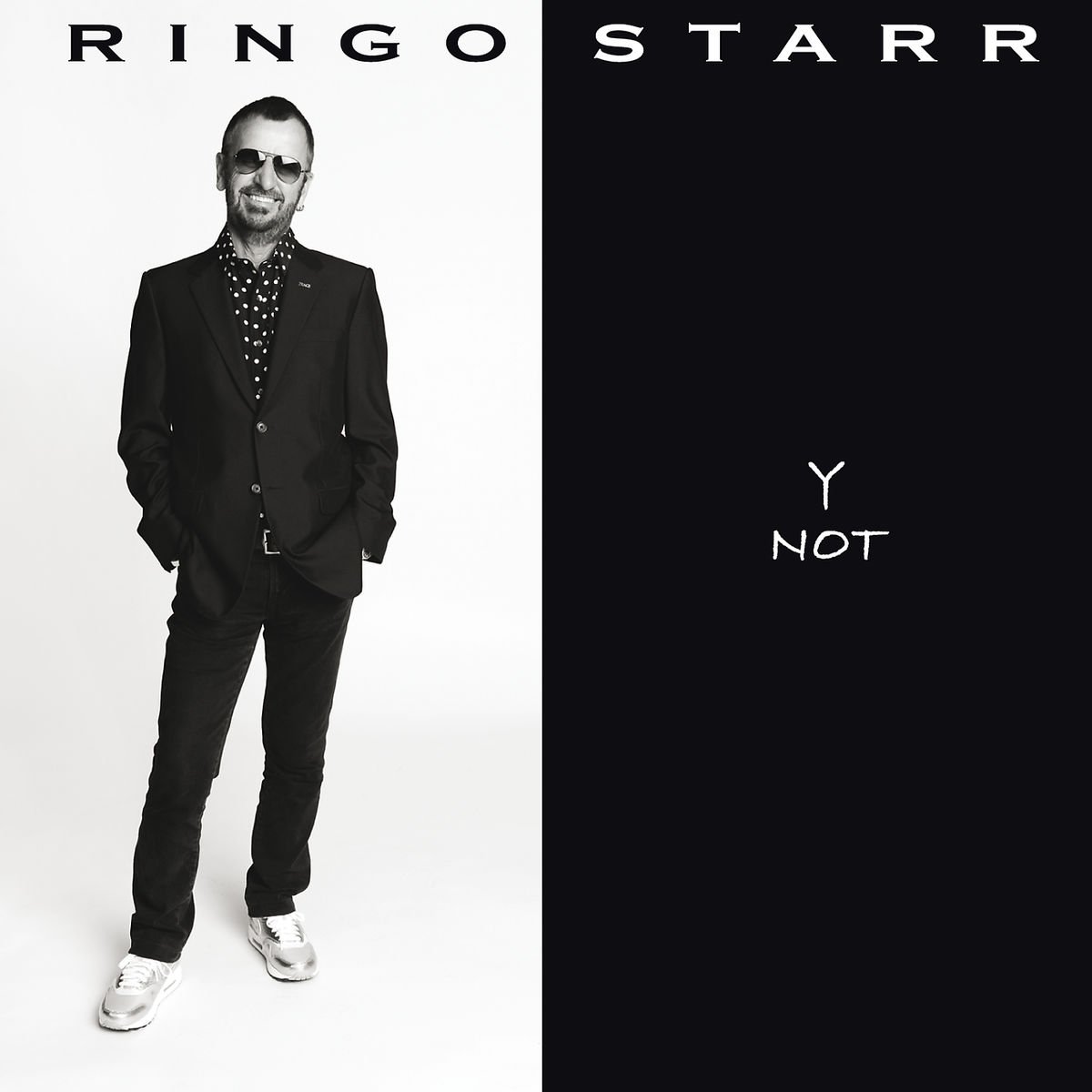 It’s nice to imagine that Ringo Starr’s post-Beatles inability to produce much of consequence stems from his band-established character: the malapropisms, the weird non sequiturs, the half-clownish affability—not exactly materials for a sturdy solo career. But this failure, as especially evidenced on Y Not, seems more predicated on some dearth of actual songwriting talent than the near-novelty quality of his persona.

That might seem overly insulting for a capable drummer who provided a consistently even backbone for the Beatles, but each poorly conceived solo album seems like the further watering down of an already thin legacy. Still, if being an ex-Beatle doesn’t exactly give a license to print money, it at least affords the opportunity to produce albums at will. This is Ringo’s 15th, and while songs from the first few made for a reasonable best-of collection (including material from 1975’s solid Blast from Your Past), on their own those albums feel largely lacking in purpose.

Expectedly, Y Not is harmless. To like it might even feel like charity, and would be excusable if the album’s only fault was being mired in silliness. But wishy-washy triteness abounds in such force that this is impossible. The songs here that stretch for humanistic broadness, dotted with Indian instrumentation and cheesy pleas for understanding, result in a slightly sickening blend that plays as a strangely late mish-mash of Beatles tropes. By the time Ringo literally name checks John Lennon (his whole name) while asking us to give peace a chance, it’s begun to seem like he feels the need to remind us from which band he made his name.

Songs like “Mystery of the Night” and the title track have their own ersatz catchiness, but even these are middling at best, doing little to excuse the warmed-over peace-and-love vibe and instrumentation that sounds like it crawled out of a Casio. Flush with broad sentiment and a messy spread of good feelings, Y Not finds the funniest Beatle on the outside of the joke.