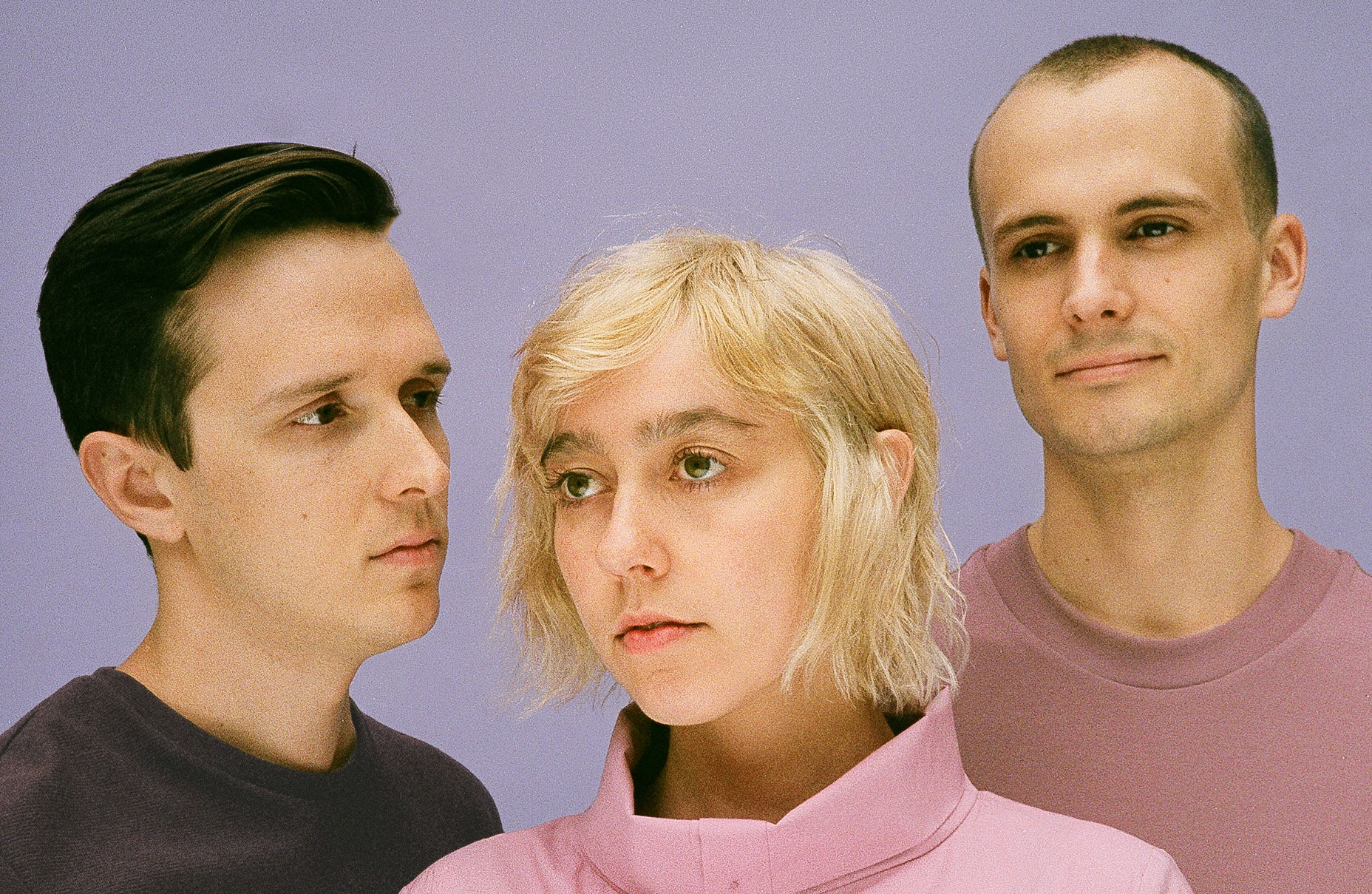 Raphaelle Standell-Preston boasts one of the more versatile and distinct voices in modern rock. She’s able to emote with a breathy whisper or deliver a full-force belt, each imbued with singular intonations, but her sublime contributions to Braids’s music have often been buried beneath ornate sonic pile-ups. By contrast, Standell-Preston’s vocals on the Canadian trio’s fourth album, Shadow Offering, are clear, legible, and lead their sound rather than the other way around. Where her voice was once looped with multiple tracks on songs such as “December,” extending its dreamy power via reverb, Shadow Offering rarely employs those old psychedelic tricks, giving Standell-Preston’s voice a bracing directness.

The choice is emblematic of an album that gives forthright expression to its themes. Gone is the opaque poetry of 2013’s Flourish // Perish, replaced with more narrative shape and clear-eyed lyrics that address relationships and selfhood without romanticizing them. On “Young Buck,” Standell-Preston sings: “Maybe I’ll go get my sex on/Go drinking tonight with a nice-muscled guy/The numbing kind/Everyone needs a little numb once in a while.”

This stylistic shift, which began on 2015’s Deep in the Iris, is aided here by production from Death Cab for Cutie guitarist Chris Walla, who seemingly prompted Braids’s new emphasis on guitar and piano arrangements. Like Austin Tufts’s percussion, there’s a renewed confidence in Standell-Preston and Taylor Smith’s guitar work; it’s gliding and measured, and deferential to the singer’s introspective lyrics. A staple of their repertoire, Braids’s synths are downplayed, most notably on the opening track, “Here 4 U,” and the stunningly intense “Fear of Men.”

The latter song bravely unpacks paralyzing social and existential anxiety, and Shadow Offering as a whole throws into sharp relief the nagging self-doubt that often accompanies a faltering relationship. Standell-Preston’s vulnerable, piano-driven confessions at times recall those of Fiona Apple, while her brand of theatricality, as well as her strange, beguiling phrasing on songs like “Eclipse (Ashley),” is reminiscent of Kate Bush.

An examination of white privilege, the nine-minute “Snow Angel” is the kind of sprawling dive into what Standell-Preston once described as “my lake of a head,” but Shadow Offering comprises mostly more economical rockers like the cymbal-crashing closing track, “Note to Self.” Demonstrating their versatility throughout the album, Braids locate something of a sweet spot, embracing a restrained plainspokenness without completely veering from the outré flourishes and melancholic, midtempo jams that are their specialty.