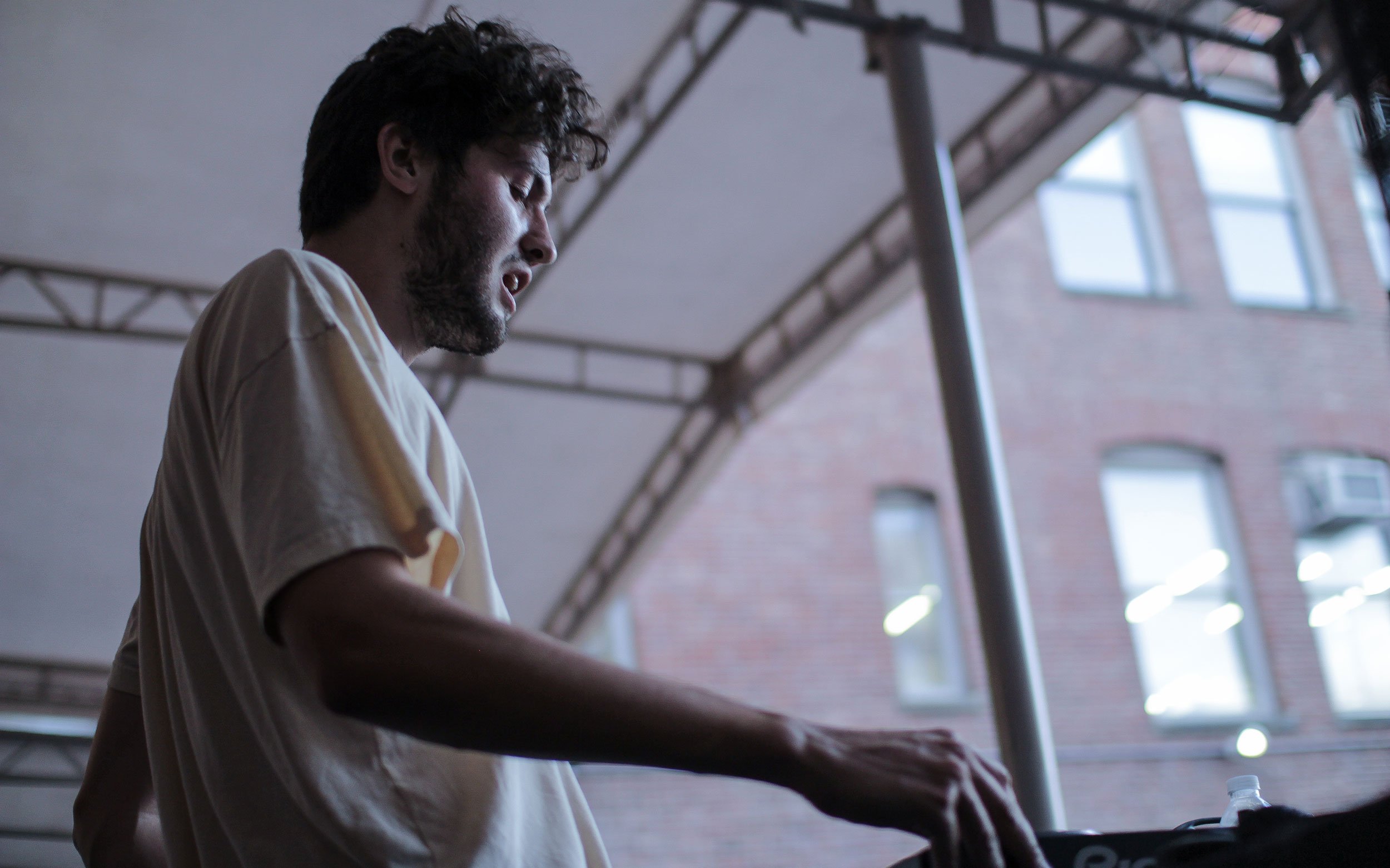 Best known for 2012’s meme-generating “Harlem Shake,” Baauer, né Harrison Rodrigues, delves deep into the low end on his second album, Planet’s Mad. Essentially finding 10 different ways to pummel the ear, the album is a relentless experience, burying what traces of melody there are beneath thundering drums and bass. It’s a soundtrack fit for a world in such disrepair that there’s no option but to throw one last raucous dance party.

Baauer’s 2016 debut, Aa, found the producer and DJ fruitfully playing with trap conventions—sirens, airhorns, 808s—while simultaneously showcasing his ease with subtler textures. By layering tracks with frantic rattling and sound effects, he achieved a sonic density so corporeal that one song was titled simply “Body.” That album has a structural simplicity, beginning with a series of interconnected instrumental tracks that segue midway into bona fide club bangers featuring the likes of M.I.A. and Future.

On Planet’s Mad, Baauer largely dispenses with the high-profile guests and mounts a loose sci-fi narrative about environmental destruction, hinted at in the album’s title. On “Magic,” he adds various elements one by one before removing them, evoking the gradual process of degradation. This motif can also be seen in the album’s artwork, which pictures the Earth split open, its core and layers drifting outward, but one would be hard-pressed to spot a clear through line in the music, as its concepts are conveyed almost entirely in the abstract.

Musically, Planet’s Mad takes its cues as much from British techno and footwork as it does from trap. Clearly influenced by Jlin and RP Boo, the percussion on tracks like “Aether” busily mutates and recalibrates itself, continually upping the ante in terms of speed. “Hot 44” recalls the bruising bass and ever-escalating pacing of Dog Blood’s “4 Mind” and “Turn Off the Lights,” with Baauer sculpting a percussive trajectory that sounds like it’s rippling over hard, staccato ridges. The artist’s range of tones and patterns are certainly a highlight; every time we hear a drum it sounds different than the last.

On “Pizzawala” and “Yehoo,” Baauer assembles a tangle of drums and samples of looped tribal chants. While white artists pilfering African sounds is nothing new in dance music, the way it’s appropriated and exoticized here feels mostly anonymous. This is especially notable when considering Baauer’s entire aesthetic, given his trap origins, is premised on black music. But while it’s culled from a mélange of styles and influences, Planet’s Mad still stands on its own for its sonic depth and detail. Even if the album’s themes aren’t fully articulated, Baauer’s use of bass, constantly elongating and amplifying, succeeds at evoking a sense of doom.