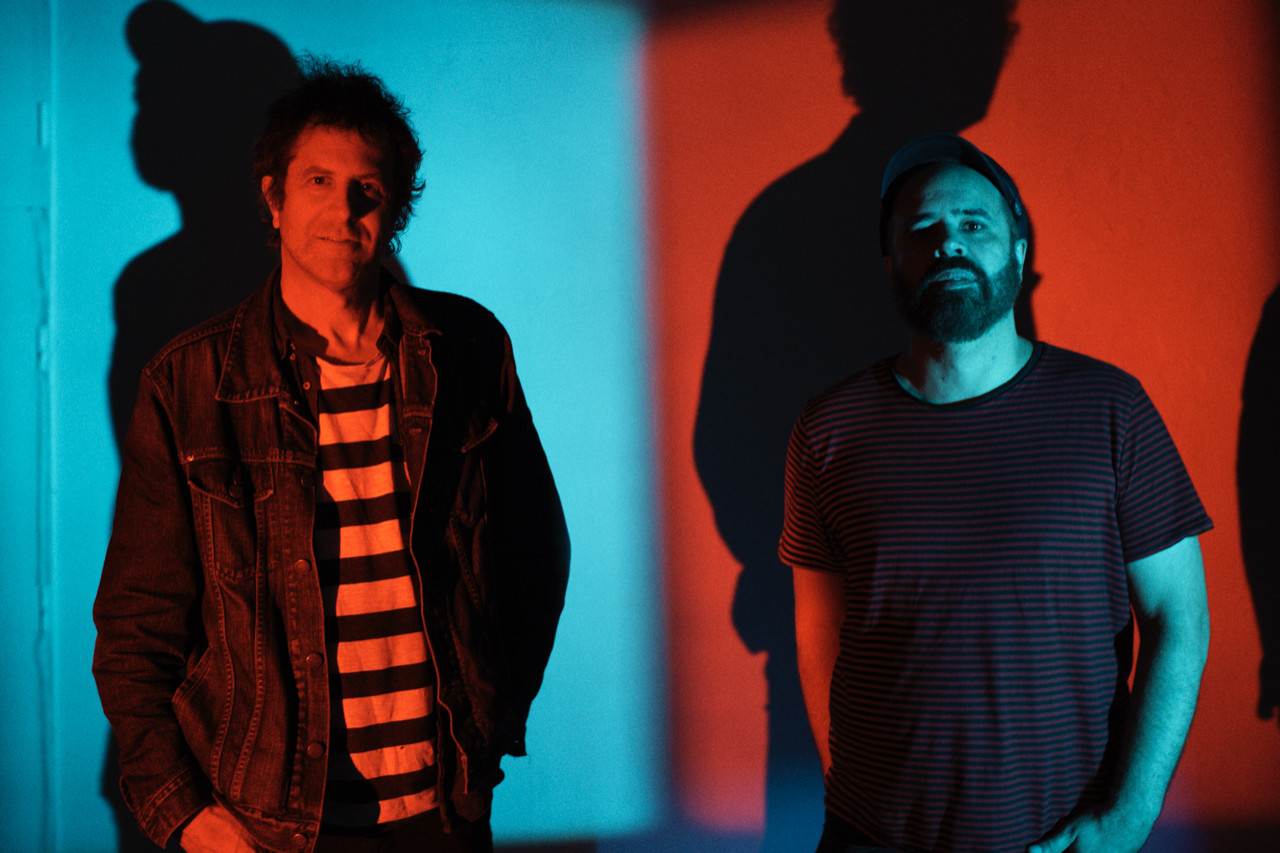 There’s a now-shopworn quote, attributed to Miles Davis, that says jazz is “not the notes you play, it’s the notes you don’t play.” U.K. shoegaze legends Swervedriver and Davis stand about as close on the music spectrum as the far edges of a canyon, but like Davis, the band flips the traditional lexical of their genre, emphasizing the spaces between the anthemic, quasi-pavlovian verse-chorus-verse structure that defines classic rock ‘n’ roll.

The band’s sixth album, Future Ruins, similarly thrives in the spaces between the power chords and choruses. The opening track, “Mary Winter,” begins with troglodytic two-chord banging, but in a sleight of hand, it morphs into thunderous drum fills and bursts of weaving, bucolic guitar lines reminiscent of Swervedriver’s early signature track “Duel.” And yet, before the jaded aficionado can dismissively mumble “heard it, next,” the band stops on a dime just before the two-minute mark with a booming, gong-like blast of fuzz to shake the cynics out of their lethargy, before reclaiming the chiming rhythm.

The next track, “The Lonely Crowd Fades in the Air,” is another restlessly rumbling stunner that splits the difference between the erupting, furiously careening rock of Swervedriver’s 1991 debut, Raise, and the band’s initial forays into melancholic psychedelia on 1993’s Mezcal Head. Beginning with a sinuous, distorted bass thrum—before crashing into the kind of massive sugar-rush chords that lesser bands treat as the endgame—the song spins out into true widescreen with a flurry of blissful minor keys. But there’s also a plaintive yearning, an unspoken regret, and a sadness coursing through the song and the album as a whole.

A few tracks turn this doleful subtext into text by adopting a more solemn gait. “Drone Lover” and “Future Ruins” manage to ruffle convention with their Brian Wilson-on-sunny-psychotropics aesthetic, reminiscent of both the best tracks from the band’s 2015 album I Wasn’t Born to Lose You and Teenage Fanclub’s Bandwagonesque. “Radio Silent” explores the thematic dysphoria with something akin to the feral, monolithic noise jams of early-career tracks like “Duress.” And “Everybody’s Going Somewhere & No One’s Going Anywhere” keeps it uneasy by not sounding like Swervedriver much at all, instead creating a haunting post-rock dirge that recalls Mogwai’s “Take Me Somewhere Nice.” (This is likely not a coincidence, since Future Ruins is the first album for Stuart Braithwaite’s Rock Action label.)

A friend remarked to me recently that this is Swervedriver’s most “autumnal” album. And that feeling resonates even without the help of easy signifiers like the cover art or the invocation of winter on the opening track. Given its title and the frost-bitten feel of its production, it would be easy to dub this the album in which the band—singer-songwriter Adam Franklin, specifically—confronts their own mortality. Yet that narrative seems too easy, not to mention premature for a band whose members have only just reached 50.

In truth, Future Ruins has a “meaning” that, like Swervedriver’s best albums, is too wide and elusive for any single reading. The band has always denied overarching narratives in favor of passionately burning abstraction. Their strongest efforts have been tied around a single intensely visceral yet indelibly personal feeling. For Raise, it was the feeling of being 17, taking your muscle car out for the first time on a long straightaway, and hungrily seeking the far limits of what the throbbing, humming husk of metal all around you can do. And for Mezcal Head, it was the feeling of trying to bury the ache of lost love in chemicals and debauchery, and despairing to find the hurt undimmed.

On Future Ruins, it’s the feeling of staring outward and inward simultaneously at a landscape of decay, and wondering, with muted dread, what can possibly remain? More than 30 years on from their inception, Swervedriver still invokes a sense of seemingly infinite permutations of meaning in their music, each with the capacity to inspire true belief.