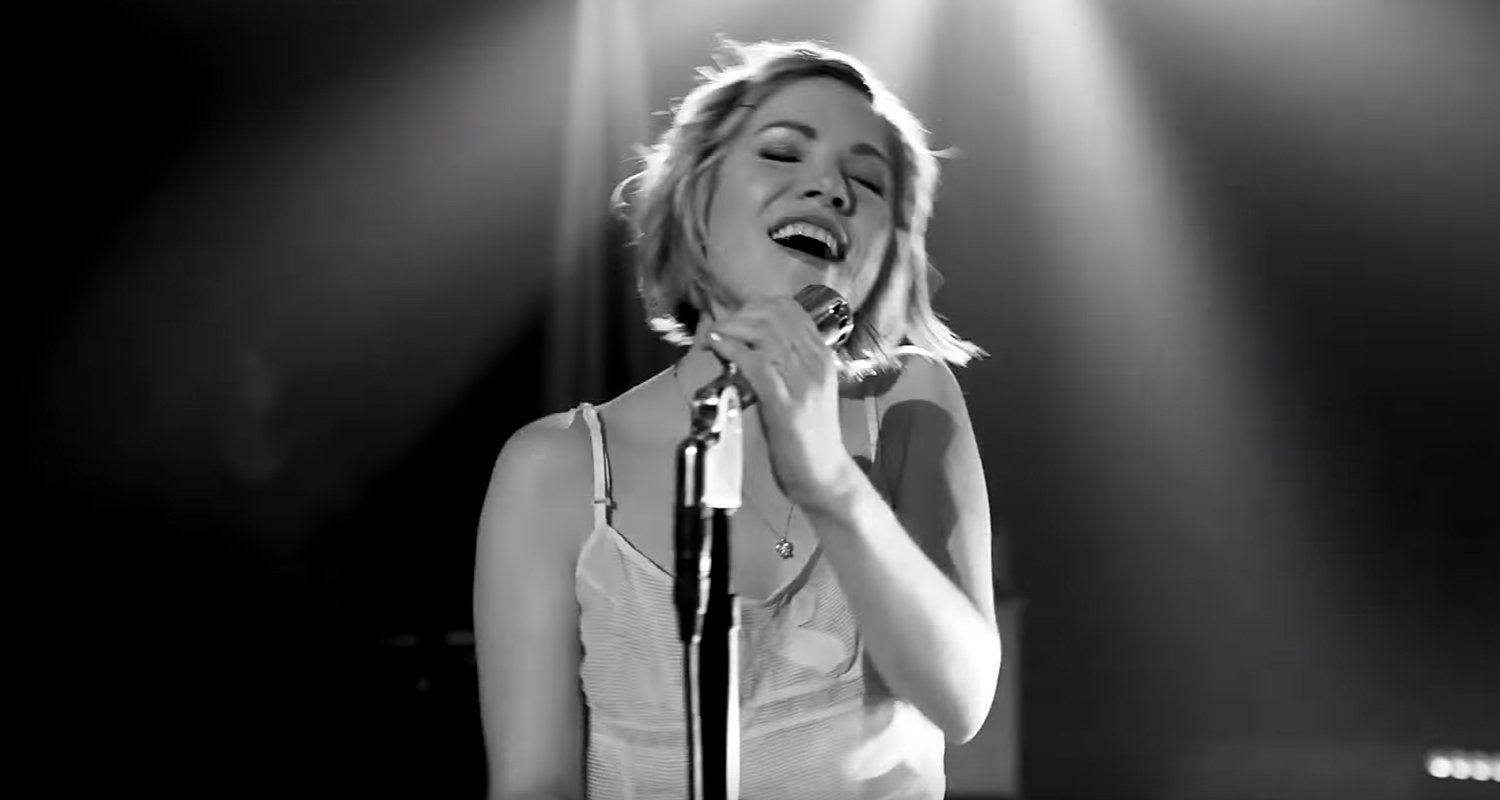 Carly Rae Jepsen’s best single since “Call Me Maybe” was almost never released. Reportedly one of over 250 songs written for 2015’s Emotion, “Cut to the Feeling” was inexplicably left off that album—as well last year’s Emotion: Side B—because it was reportedly deemed too “theatrical.” Now the track is finally seeing the light of day via the soundtrack to the Canadian animated film Leap!, for which Jepsen voices the character Odette.

Produced by Sir Nolan, “Cut to the Feeling” begins with what sounds like a sample of the opening synth strains of Madonna’s “Lucky Star,” after which Jepsen delivers breathless, syncopated vocals over a measured handclap beat before the whole thing erupts into its euphoric hook. And that’s just the first 30 seconds. Jepsen’s voice breaks in her ecstatic admission that “I’ve been denying how I feel,” and she dons an almost British affectation during the bridge when she sings, “Show me devotion/And take me all the way,” atop some “Edge of Seventeen”-style guitar riffing.

In the wake of Emotion’s warm critical reception, Jepsen was often favorably compared to Taylor Swift, whose 1989 similarly blended contemporary pop with a refined retro sensibility. But Jepsen has been more willing to venture into pure synth-pop territory, and “Cut to the Feeling” ultimately has more in common with Robyn’s brand of pop than Swift’s.