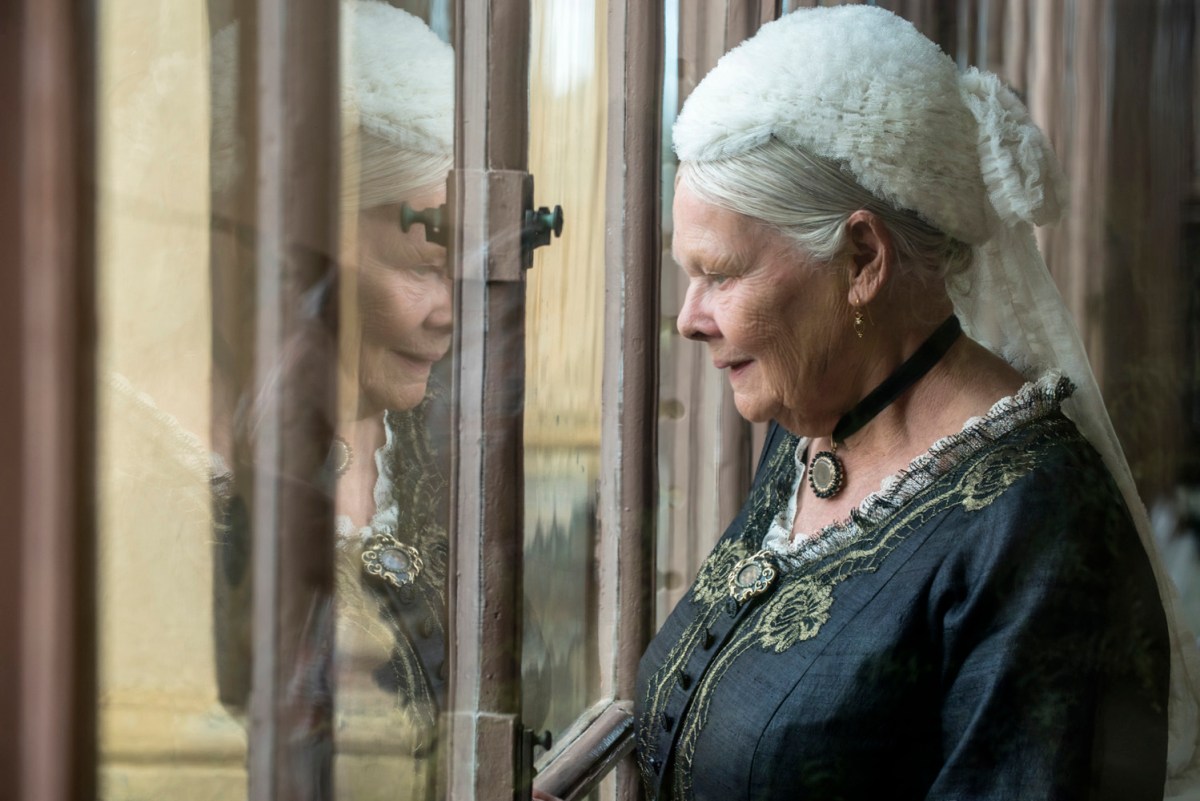 In Stephen Frears’s latest, Victoria & Abdul, Academy Award winner Judi Dench stars as Queen Victoria. The film traces the relationship that develops between the royal and a young clerk, Abdul Karin (Ali Fazal), in India during the Golden Jubilee, which was celebrated on June 20, 1887, on the occasion of the 50th anniversary of the queen’s accession to the throne. During the celebration, a grand banquet to which 50 European kings and princes were invited, the queen questions the constrictions of her position, and as her relationship with Abdul deepens, she begins to see the world anew.

See below for the film’s theatrical trailer:

The Little Hours, with Aubrey Plaza and Dave Franco, Gets Green Band Trailer