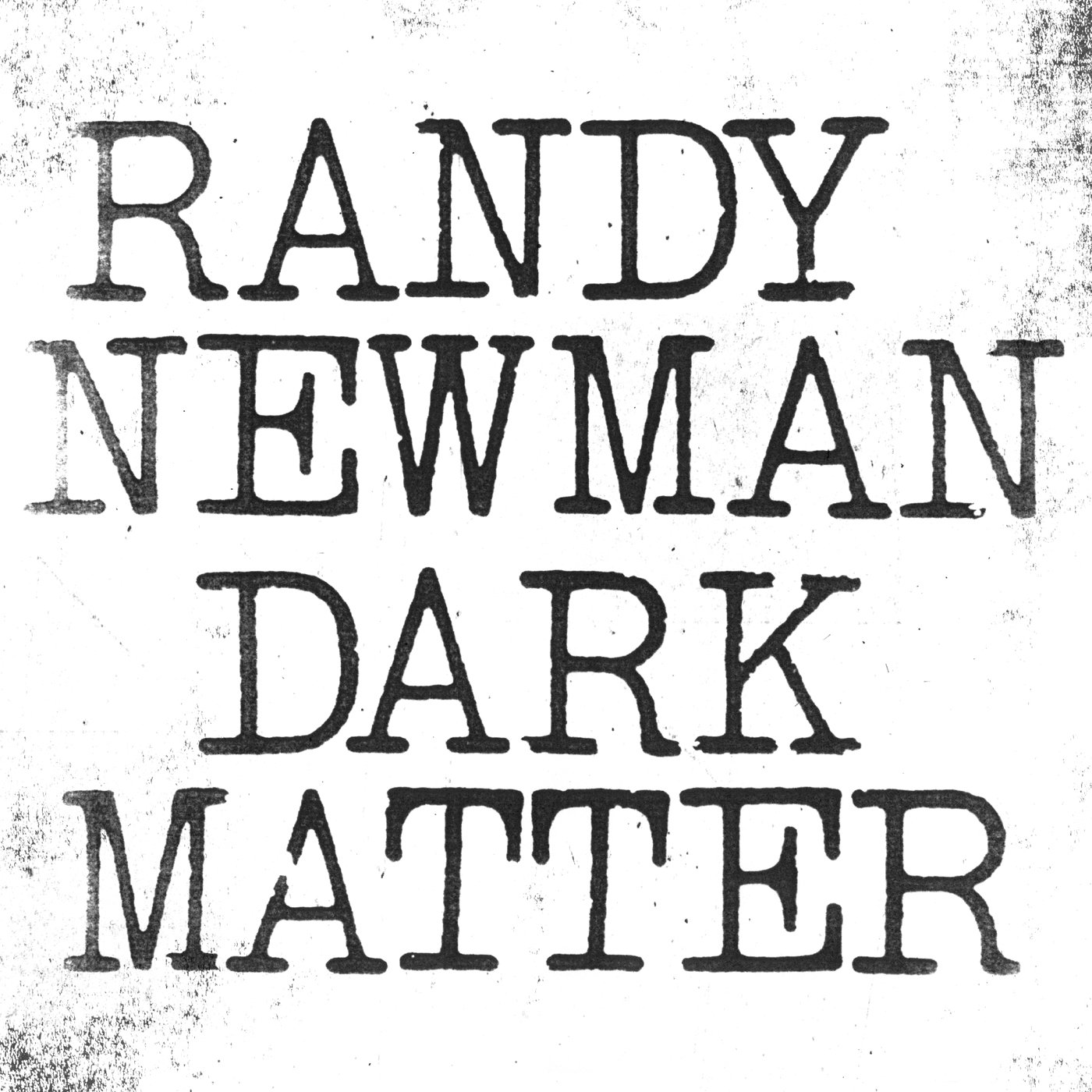 Over his 50-year recording career, Randy Newman has been accused of racism, denigrating little people, stereotyping the South, and countless other acts of misanthropy. It should come as no surprise, then, that on “The Great Debate,” the opening track from Dark Matter, nobody comes out looking great. The song ostensibly depicts a duel between science and religion, seeing “true believers” as simpletons and scientists as hapless. What’s different here from past Newman songs is that one of his own characters steps up to call the singer-songwriter out, pointing our attention to the fact that these characters are straw men, and that Newman—a self-described atheist—obviously has an agenda. The song ends with a gospel sing-along—musical irony to end a composition that subverts expectations over and over again.

Cynicism has always been Newman’s default position, yet here it’s tempered with wisdom, experience, and surprising romantic streaks. The material on Dark Matter is heavy but never strident or bleak. The nine-minute “The Great Debate” is followed by “Brothers,” a song that touches on racial inequality and the Cuban Missile Crisis. A dialogue between Jack and Bobby Kennedy, the song finds warmth and resonance in the shorthand camaraderie that can exist between brothers, capturing their voices with nuance and precision.

Dark Matter feels like an album that only a 73-year-old Newman could have made, and not just because it deepens and diversifies his usual cantankerousness with hard-won empathy. The album also boasts some of his most sophisticated writing tricks yet; though he often writes in character, “The Great Debate” is his first song to feature multiple characters all vying for the spotlight. It’s more like musical theater than pop songcraft, but Newman is specific enough in his characterizations to maintain interest and momentum.

Dark Matter also evinces Newman’s skills as an arranger like none of his albums since Good Old Boys. A remake of “It’s a Jungle Out There”—which he composed for the TV series Monk—sounds positively decadent, shamelessly savoring all the bright colors of the orchestra. Other songs slyly integrate disparate genres into Newman’s big-band showcases: gospel flourishes come and go throughout “The Great Debate,” “Brothers” blossoms into a mambo number, and “Sonny Boy” borrows texture and grit from acoustic blues.

Newman’s more ambitious arrangements are frontloaded on the album; it takes a few listens before “The Great Debate,” which doesn’t really have a hook or clear structure, reveals its internal logic. So it’s a relief when we come at last to the lonely shuffle of “On the Beach” and the unaccompanied piano piece “Wandering Boy.” And in the end, the album’s colorful arrangements and density of ideas reveal that Newman is, if anything, becoming more adventurous and daring. Dark Matter is an album crowded with voices, some caustic, others hopeful, each representing a different side of the artist.