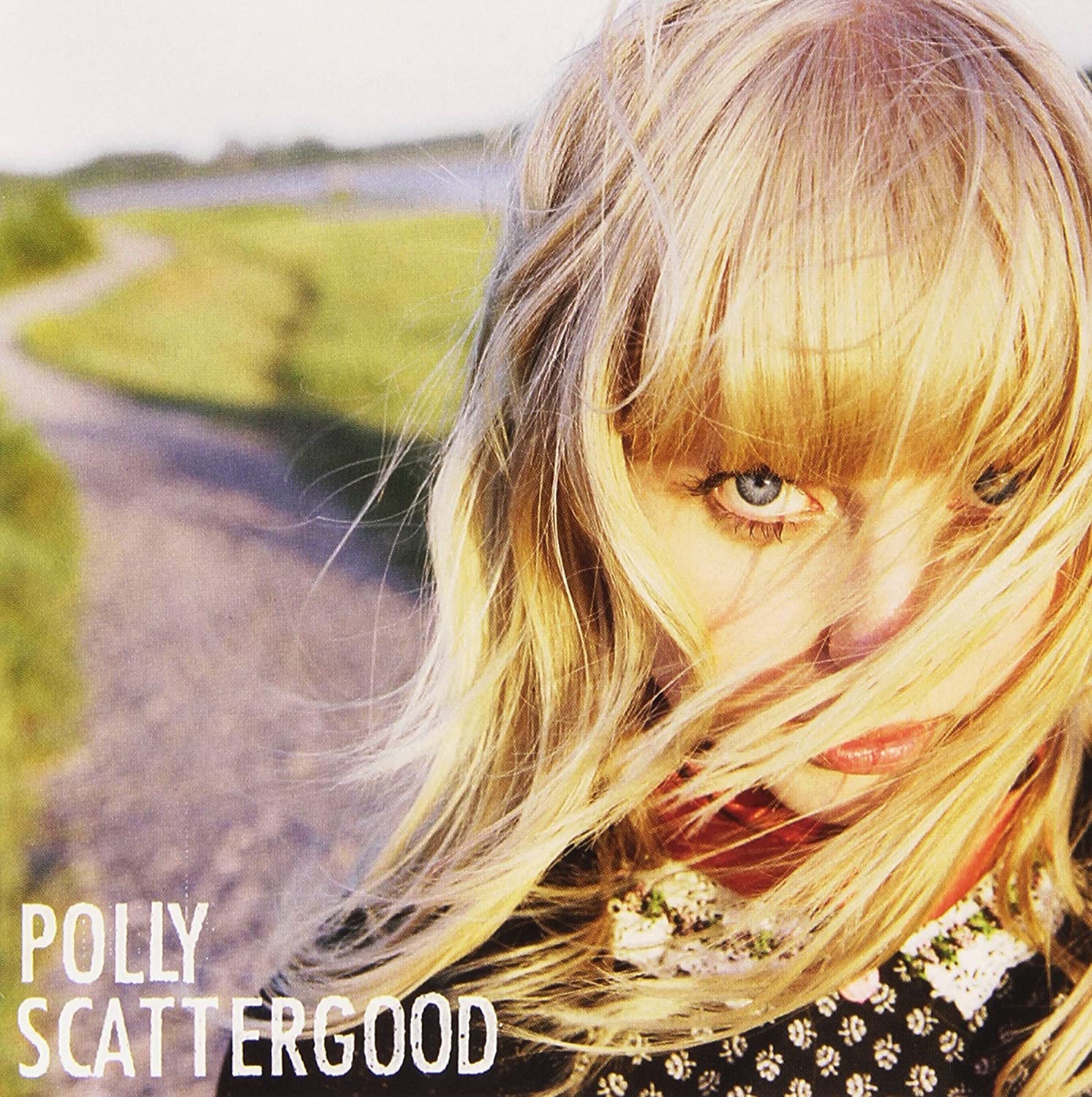 Blame it on immaturity or ambition, but there’s an overcrowded sloppiness to Polly Scattergood’s songs, which bubble over with a splashy profusion of earnest emotion, bad poetry, and teary drama on her self-titled debut. Either way, it’s not a consequence of inexperience, considering the 800-plus songs the 22-year-old has reportedly written; it’s hard to imagine the amount of emotional struggle that must have been expended in spilling out all this tortured soul-searching. Beyond threatening suicide and playing coy with whispered vocals, Scattergood fidgets with the bad girl/innocent child dynamic, the juxtaposition of which is just tired enough to bear obvious, but still creepy, dividends. She claims in the album’s press release to be drawn to the “dark, horrible things in art and literature” as well as Saturday morning cartoons, which accurately captures the image she has painted of a wounded but cherubic songbird trapped between adolescence and adulthood. There’s a little bit of both here, the darkly literate and the immature, in the gloomy, depressive states into which her songs dip their toes and the puerile, flat way they paddle out of them, be it deflated spoken-word breakdowns or suicidal bleakness giving way to soaring, self-affirming choruses. Despite this, Scattergood still manages to get by on musical skill. Opener “I Hate the Way” nearly breaks even with its mix of callow lyrics and brash guitar-pop, until the music drops out near the end, leaving an artless recital of crummy verse that derails the entire song. Scattergood’s best songs make the lyrics a non-issue by pushing them to the side, fitting her words to effective pop structures that don’t necessarily require a strong poetic presence. “Other Too Endless,” for example, works off a steady, uphill climb, where theatrical whispers eventually give way to redemptive shouts. “Nitrogen Pink” is similarly agreeable, hinting at future potential for her lyrics, with more reserved nods to “sweet rotting memories.” The song utilizes a similar progressive buildup, proving that Scattergood is at her best when she lets her music speak for itself.